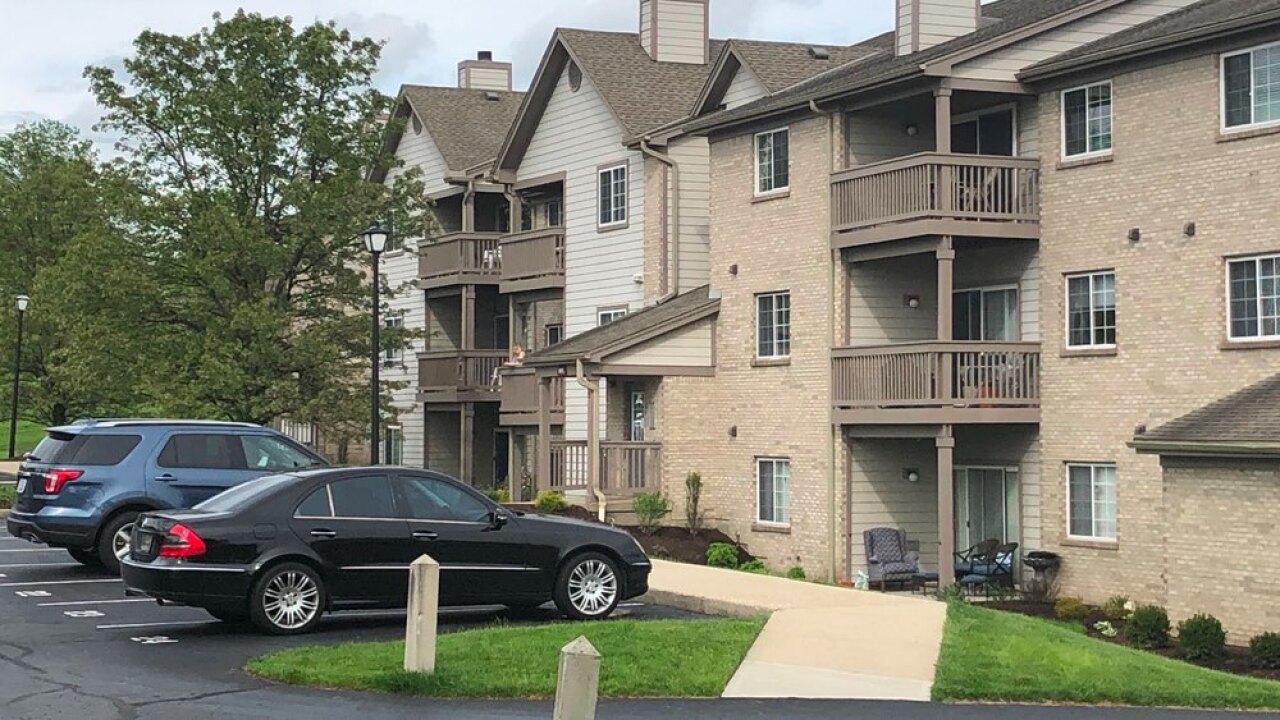 Gurpreet Singh is accused of killing his in-laws, wife and his wife’s aunt in April.

The man accused of killing four family members in West Chester Twp. last spring will be back in court this morning as the next step in the case of one of the region’s deadliest crimes in decades.

Gurpreet Singh, 37, was indicted by a Butler County grand jury on four counts of aggravated murder stemming from the April 28 incident. According to the Journal-News, with specifications of using a firearm and killing two or more persons, Singh faces the death penalty if convicted.

Singh is the man who called 911 at about 9:40 p.m. on the night of April 28 screaming that he had found his family dead, according to police. The defense team said Singh had last seen his family alive about 6 p.m. when he left to work on his truck.

Singh is accused of the killing his wife, Shalinderjit Kaur, 39; his in-laws, Hakikat Singh Pannag, 59, and Parmjit Kaur, 62; and his aunt by marriage, Amarjit Kaur, 58, at their apartment on Wyndtree Drive. All died of gunshot wounds.

On Sept. 24, prosecutors filed an eight-page document listing evidence in the case. Butler County Prosecutor Michael Gmoser said about 64 search warrants have been issued as part of the investigation. They are sealed by the judge for all but attorneys review.

Singh spent four weeks incarcerated in Connecticut after being arrested there on initial charges and warrants signed by the West Chester Police Department. He was transported from Connecticut and booked into the Butler County Jail on Aug. 2.

Rittgers said after the indictment was handed down that Singh is “absolutely not guilty.”