Man accused of killing family will get interpreter in court 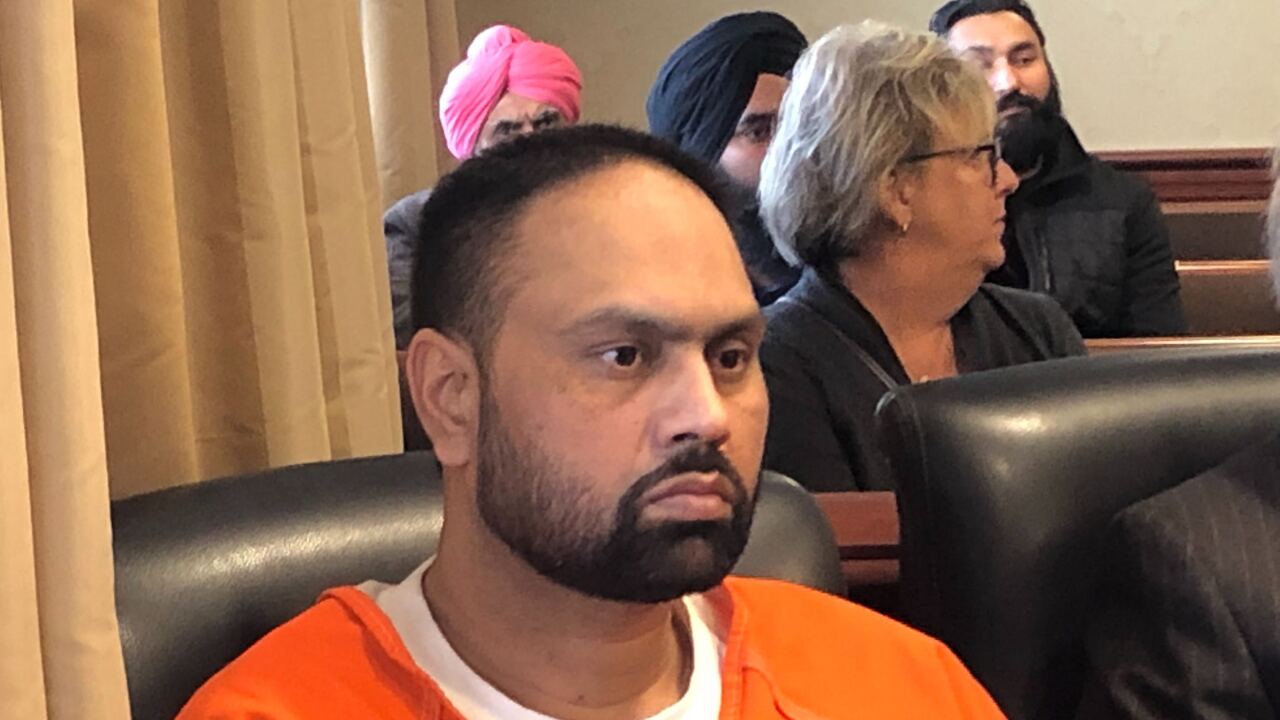 Copyright 2019 Scripps Media, Inc. All rights reserved. This material may not be published, broadcast, rewritten, or redistributed.
WCPO
Gurpreet Singh at a court hearing on Nov. 13, 2019.

HAMILTON, Ohio (AP) — The court case of a man accused of killing his wife and three other family members in Ohio must start over with an interpreter provided for him, a judge ruled.

A Butler County judge scheduled a new arraignment for Monday in the case of Gurpreet Singh. The 37-year-old native of India pleaded not guilty in August to four counts of aggravated murder in the April 28 fatal shootings of his wife, her parents and her aunt in West Chester.

The new arraignment was set after Singh's attorneys last week questioned whether a language barrier prevented Singh from understanding court proceedings. An interpreter fluent in Punjabi must now attend all court proceedings for Singh, the judge ruled. He said an interpreter should have been provided before Singh's first court appearance earlier this year.

Singh called 911 on April 28 to report finding the four family members "on the ground and bleeding" in a West Chester apartment where he also lived. The family members had all been shot in the head.

Singh could be sentenced to the death penalty if convicted.