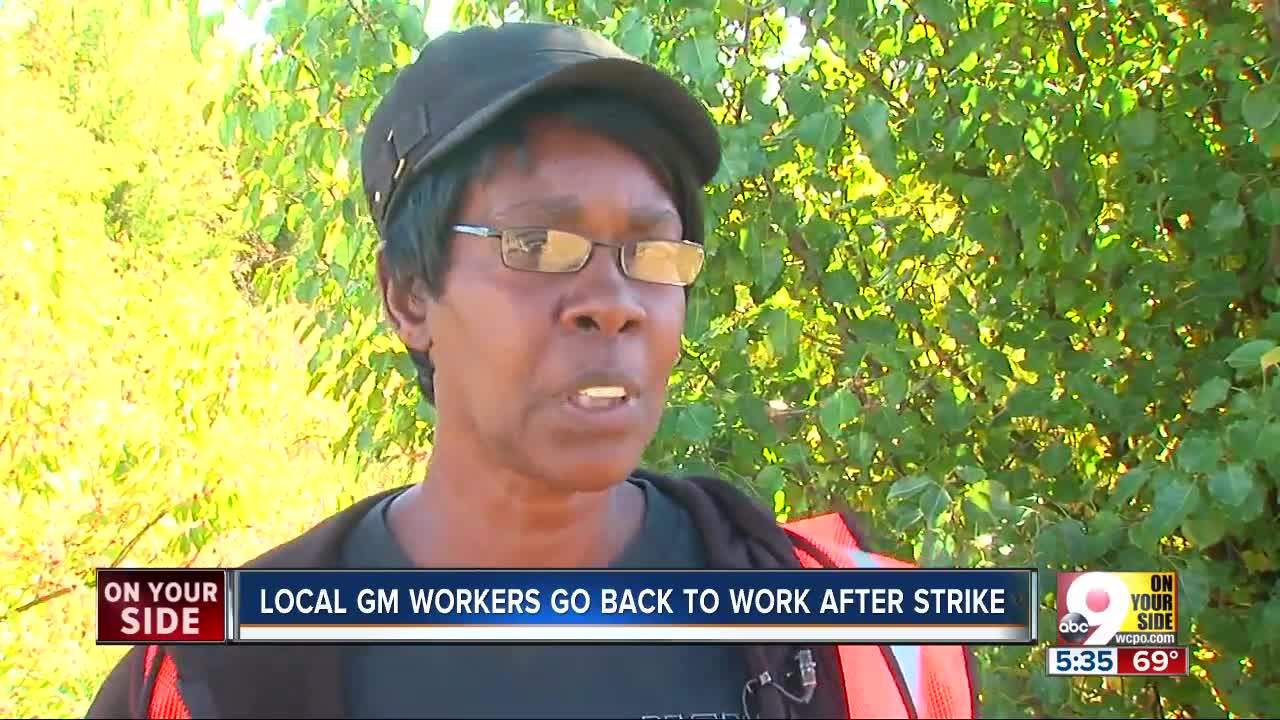 No that the strike at GM is over, could Ford be next? 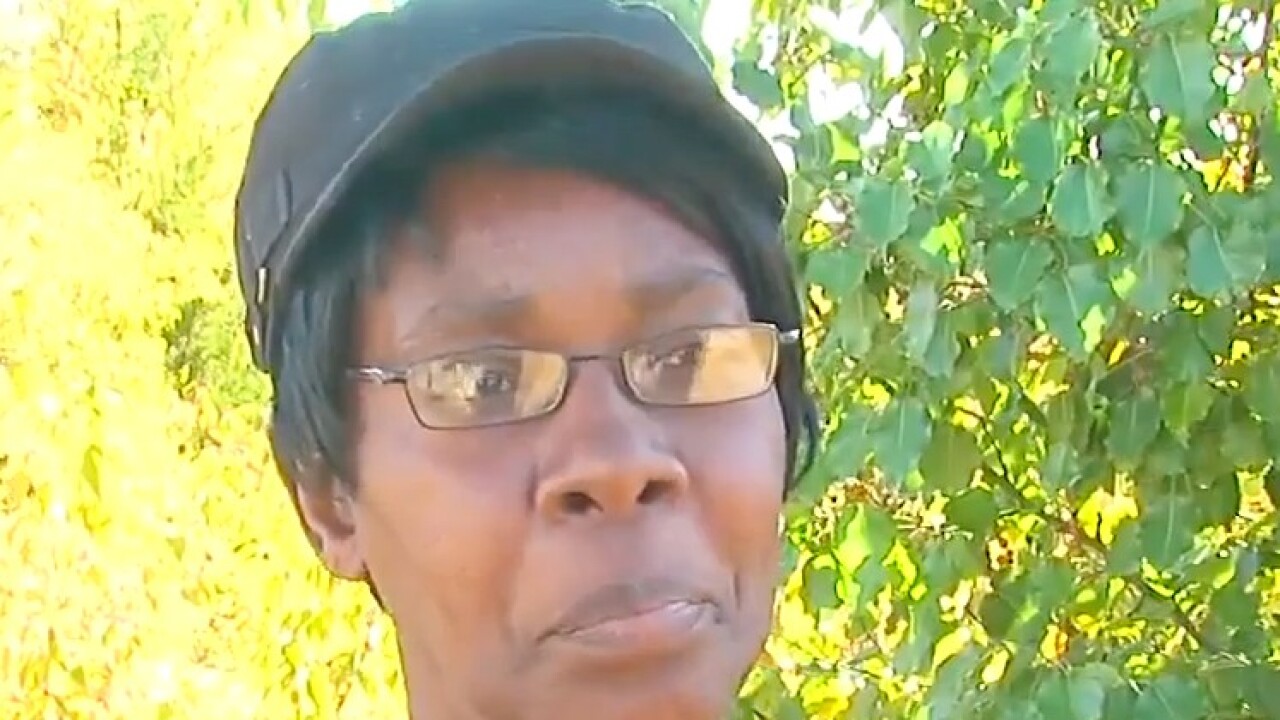 WEST CHESTER, Ohio — Local UAW workers went back to work Monday after their 40-day strike, but many of them weren’t happy about their new contract.

Most GM workers in West Chester voted no along with 15 other local UAW chapters.

“It’s kind of slow,” Janet Billingsley, UAW Local 674 President, said on their first day back. ”Everyone’s trying to get used to getting back to work because we were out for 40 days. The morale is good. We’re OK.

“We weren’t so happy with the agreement. It was some issues as far as the jobs. We’re not really guaranteed job security because they still have jobs going over there to Mexico.”

General Motors and the United Auto workers agreed to a pay increase, an $11,000 signing bonus and a better way for temporary workers to become permanent, along with other benefits.

But Kimberly Gray was on the fence about the deal.

“It had some downsides and it had some good sides,” Gray said. “Some people don’t like the way the temps, the time it takes for them to get hired. Certain benefits they can get.”

Billingsley said some members were just happy to go back to work.

“Some of them just wanted to get back to work because the money was getting thin. You’re living off of $275 a week. That’s not a lot of money when you have kids and bills rolling in,” Billingsley said.

Gray said workers hope to do better in four years when the new contract expires.

“Go back to work and build and whatever the majority of us couldn’t get this time, hopefully we can get it in four year. Back to work. It’s been a long 40 days.”

Who’s next for a strike?

It could be Ford, which has a transmission plant in Sharonville. Ford and the UAW are having talks on a deal that may be similar to GM’s.