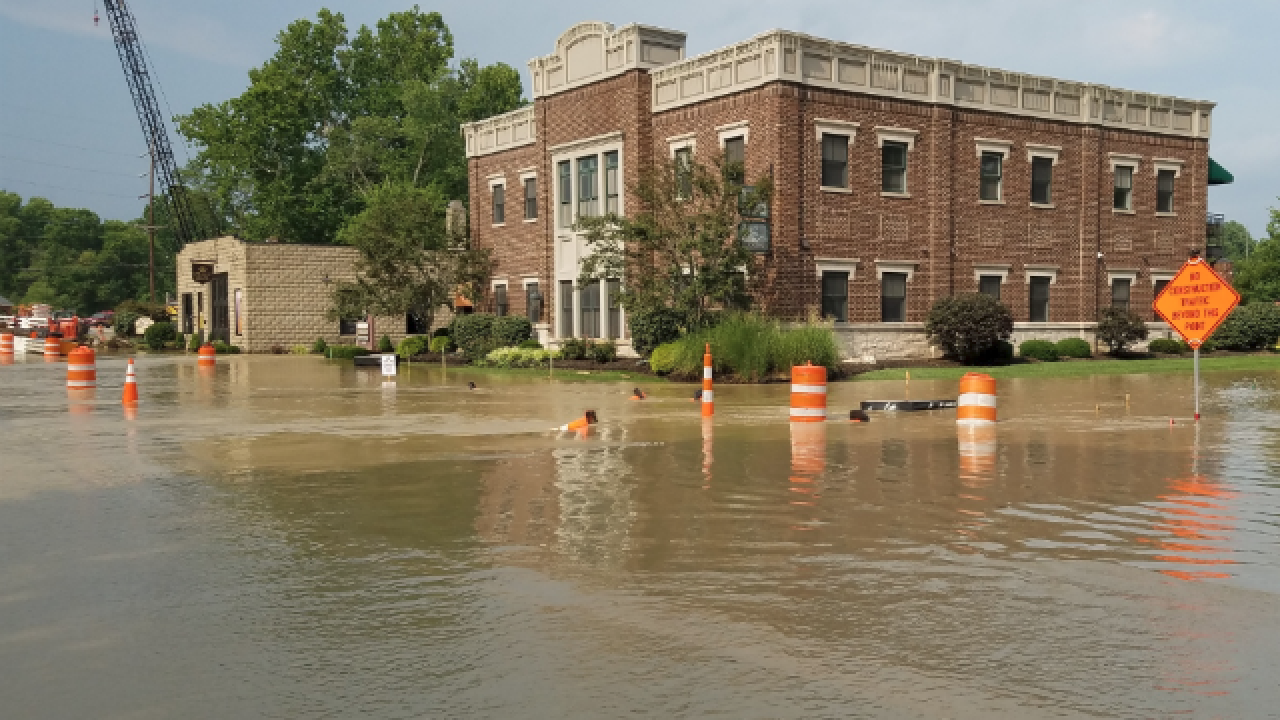 Copyright 2018 Scripps Media, Inc. All rights reserved. This material may not be published, broadcast, rewritten, or redistributed.
<p>Heavy rain flooded streets in West Chester and a resident said construction made it worse.</p> 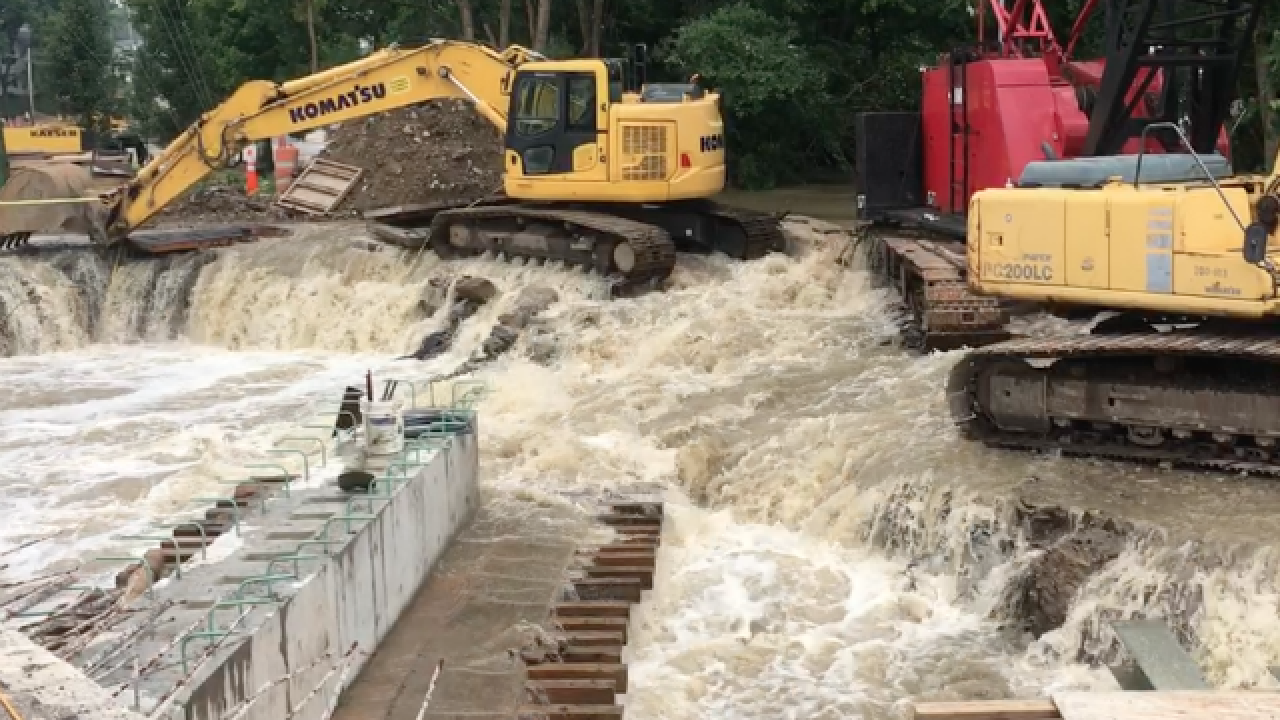 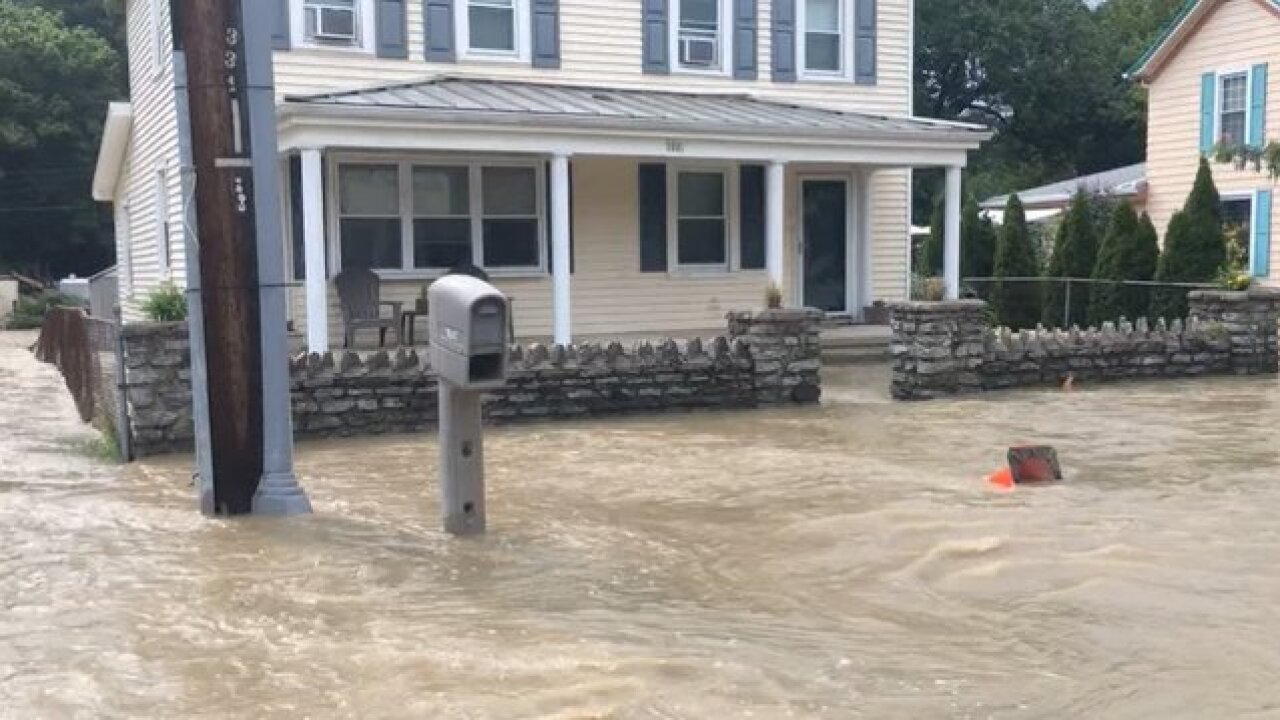 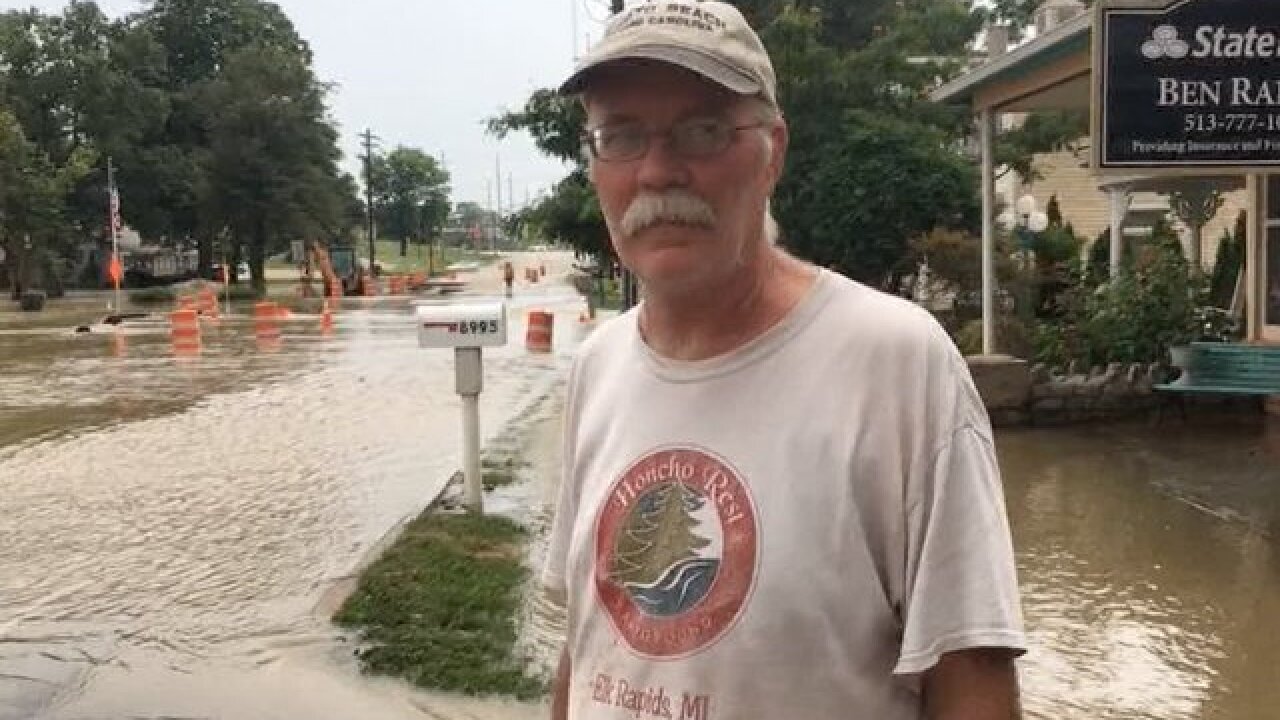 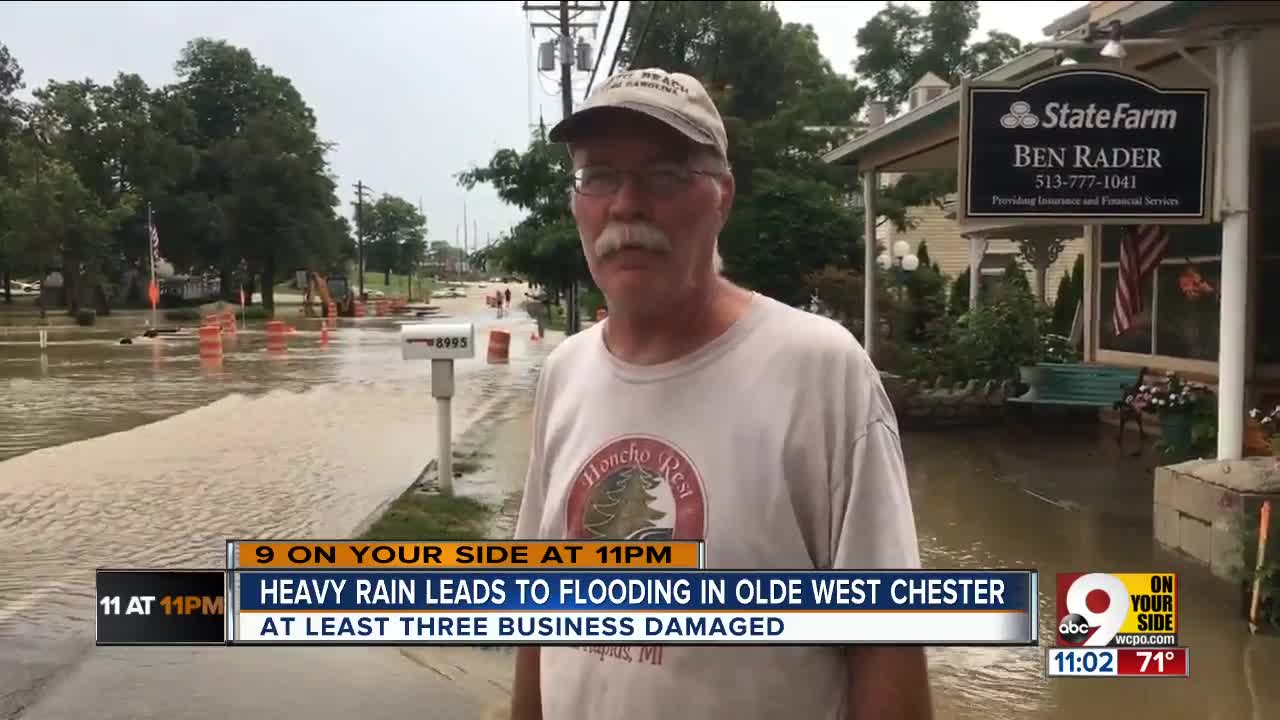 Two residents said heavy flooding in that area is not common and blamed a nearby construction project for making things worse.

"Basement is flooded. Yard is totally destroyed. All of our vegetable gardens are gone and washed out," Alan Kramer said about his home of 18 years.

It was hard to find a building on Cincinnati Dayton Road that the water didn’t reach, and that included Kramer’s. Kramer said he wouldn't be able to tell how much damage he had until he pumped out his basement.

“It only happened once before quite this bad. We have stuff in the basement. We have sump pumps, and they’re working,” he said.

Parts of the road and driveways were washed out.

It happened in an area under construction for bridge work.

"Because they have the creek partially closed off with the construction, if they had the creek wide open, this wouldn't have happened," said Kramer.

Neighbors said the water came up several feet in less than an hour.

“We’ve never seen it this high this fast. It usually takes a couple hours of rain. It came up faster this time because they have so much of the creek restricted," Kramer said.

A 30-year resident, Victoria Alverez, said they had warned officials about the risk of creek flooding while construction is underway.

"We’ve told them. The county knows," Alvarez said. "It’s all dammed up. They made the creek small to work on the bridge.

Due to flooding and high water, Cincinnati Dayton Road is closed between Station Road / Lesourdsville West Chester Road and St. John the Evangelist Catholic Church. Traffic is being diverted. Motorists are advised to use an alternate route. #cincywx pic.twitter.com/40fbxyRZVV

West Chester spokesperson Barb Wilson said it was too early to pinpoint an exact cause.

"I'm sure next week there will be discussions with the Butler County Engineer's Office and the contractor, and try to identify anything that would've been done differently," Wilson said.

For the moment, the focus was on cleaning up.

"We'll be working with some of the businesses probably affected by the flooding," Wilson said.