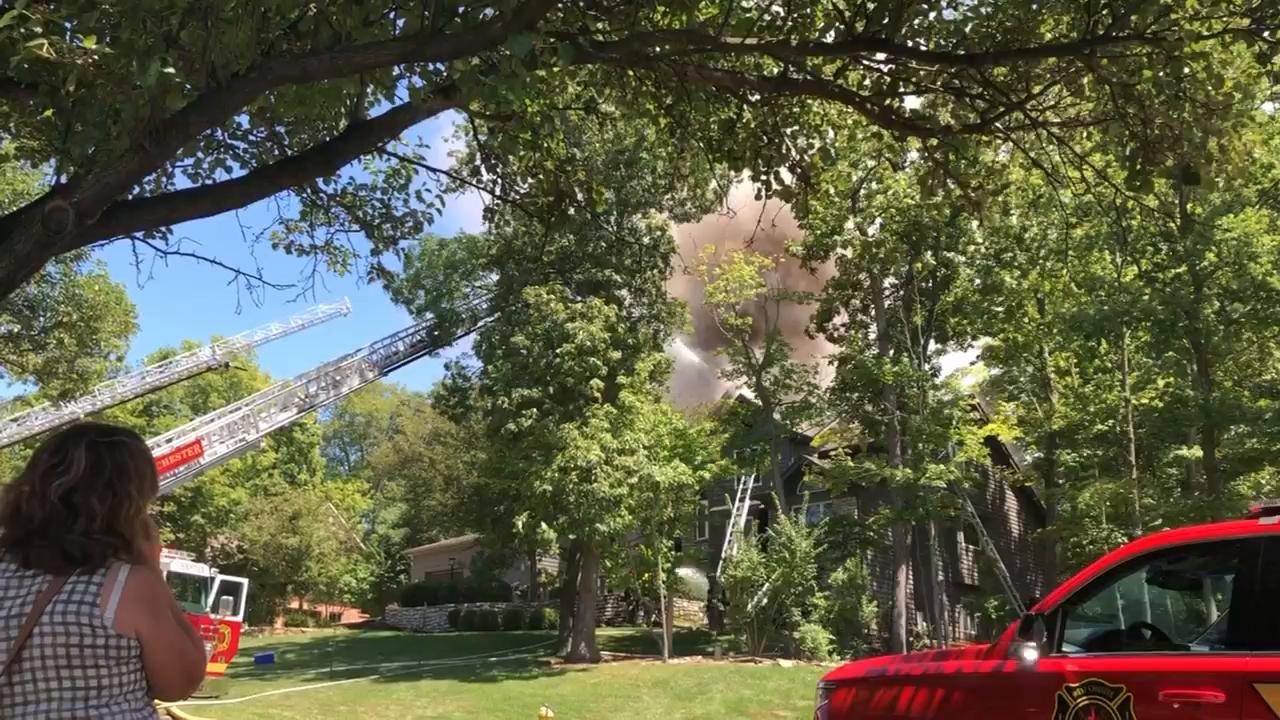 Up to four firefighters were transported to the hospital to be treated for heat exhaustion at scene of house fire in West Chester, officials said. 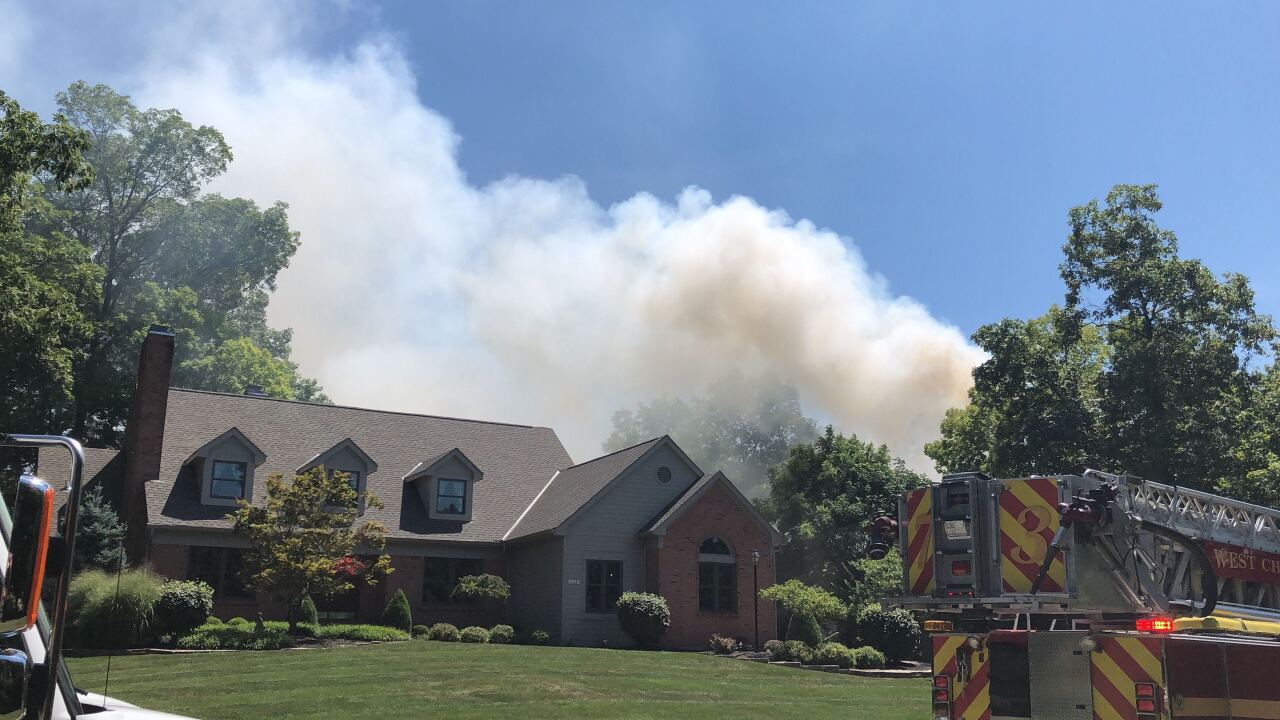 WEST CHESTER TOWNSHIP, Ohio — Up to four firefighters were treated for heat exhaustion while battling a house fire, according to West Chester officials. One firefighter was taken to the hospital. The others were treated at the scene.

The West Chester Fire Department responded to the house fire on Old Forest Lane in Beckett Ridge at about 1:30 p.m. Friday.

The owner is out safely, authorities said.

At one point the fire was visible through the roof and crews were told to get out of the house, the Journal-News reports. Video from the scene shows smoke pouring from the home.

Neighboring units are also responding to the scene. The cause of the fire is unknown at this time. WCPO will update this story.