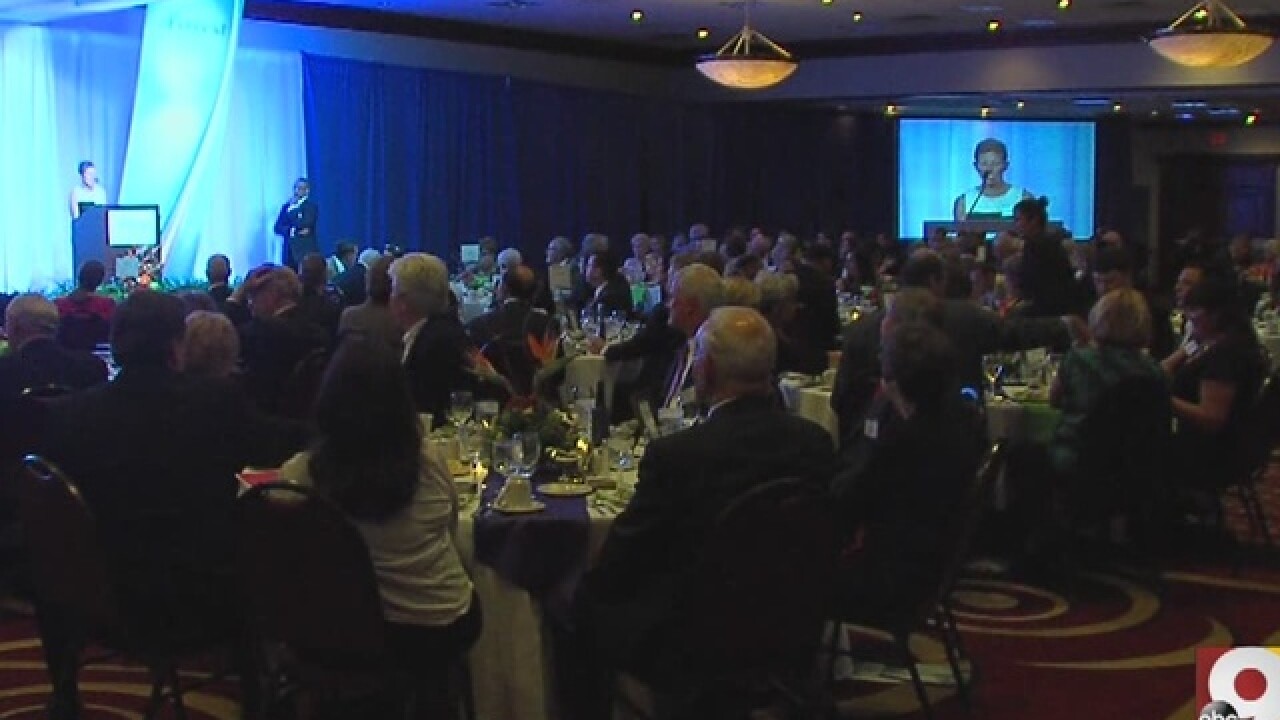 WEST CHESTER, Ohio -- The annual award ceremony recognizing those who have fostered economic growth within the community will be held Thursday night.

The 5th annual Everest Awards , hosted by the West Chester-Liberty Alliance , honors leaders who have created a positive impact on businesses and the overall quality of life along the I-75 corridor between West Chester and Dayton.

Among the individuals being recognized is Jim Pancoast, CEO of Premier Health , a health plan devoted to keeping patients healthy -- even before they feel sick.

Pancoast said the award recognizes how the company has served the community by providing accessible healthcare.

“It’s about providing services that people need more in their local communities, not so much driving long distances,” Pancoast said. “Really helping people manage their own healthcare, not just hospital systems waiting around for them to get sick, but actually going out and helping them stay well.”

Yaromir Steiner, founder and CEO of Steiner + Associates , will be recognized for developing Liberty Center , the shopping, dining and entertainment hub of Butler and Warren Counties.

Steiner said the development was created in part to give those in the area between Cincinnati and Dayton a place to go.

President and founder of Traditions Building & Development Group Inc. , Thomas H. Humes Jr., is also being recognized. The company has been building innovative residential spaces in the Cincinnati area for over three decades.

Their latest development, The Retreat at Summit Park , brings a community of beautifully crafted homes to Blue Ash.

Former Bengals quarterback Ken Anderson is the keynote speaker. Anderson spent his entire NFL career with the Bengals, sporting stripes on the field for over a decade. He finally hung up his black and orange gear after he served as head coach from 1993-2002.

The banquet will be held at 6 p.m. Thursday at the Cincinnati Marriott North at Union Centre.

WCPO-9 On Your Side’s sport anchor Ken Broo will emcee the banquet.