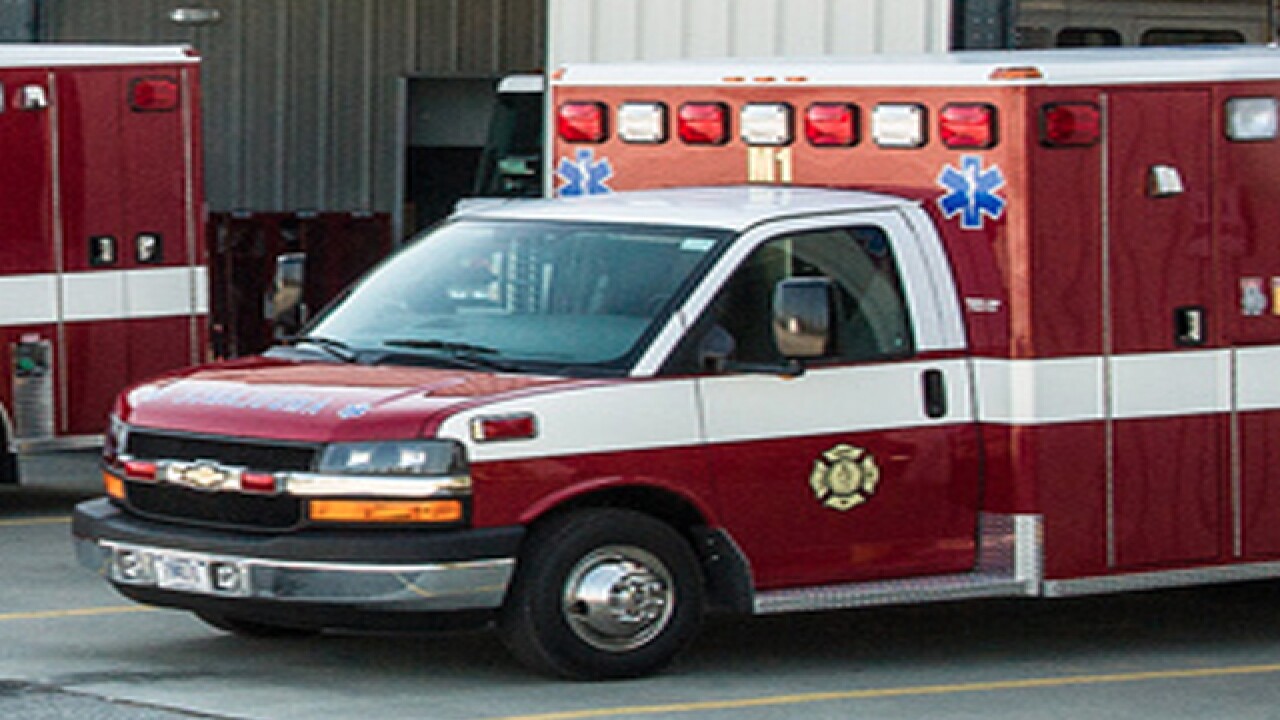 WEST CHESTER TOWNSHIP, Ohio — A car drove into the front of a West Chester Twp. restaurant Saturday but there were no reports of injuries, according to the Journal-News.

The crash at the Divine Appetite Café at 8982 Cincinnati-Columbus Road occurred at approximately 12:50 p.m. Saturday, according to West Chester Police dispatchers.

Police said there were no initial reports of injuries.

Workers said they did not know how long the damage from the collusion will keep the restaurant closed.