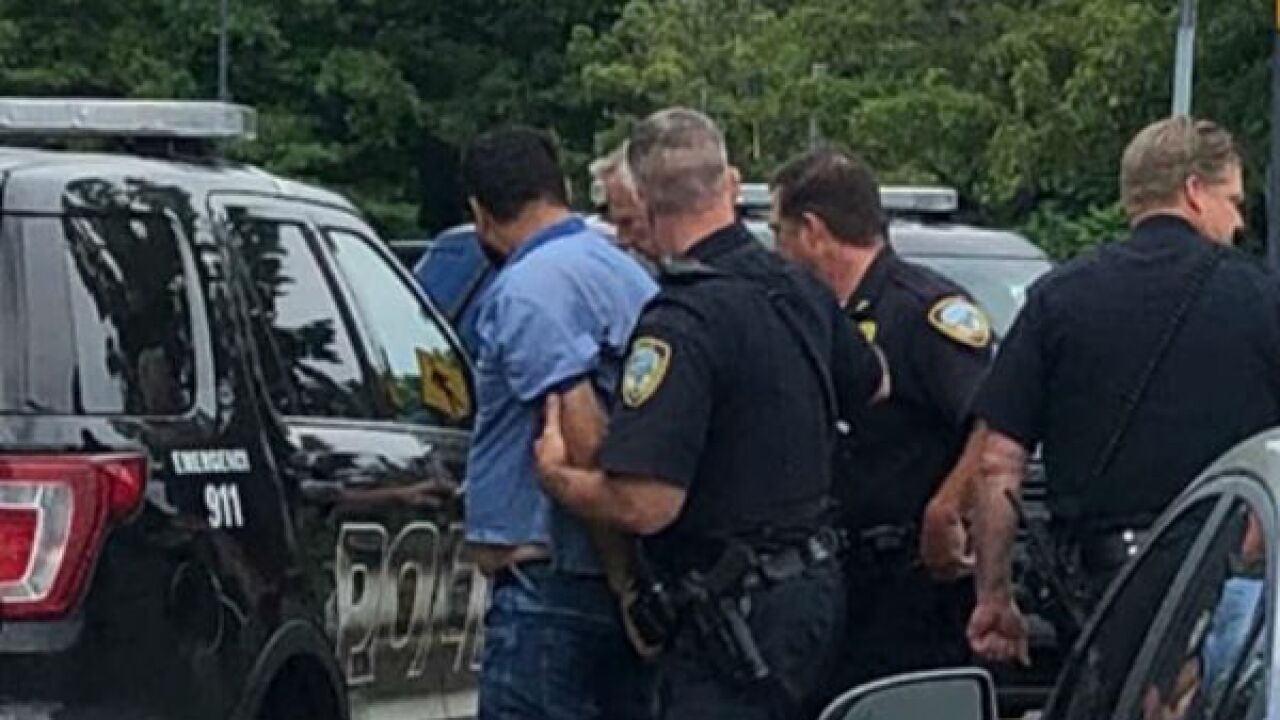 HAMILTON, Ohio (AP) — The attorney for a man charged with killing his wife and three of her family members says he considers his client to be innocent and wants to hear what evidence police have against him.

Attorney Charles H. Rittgers tells the Hamilton-Middletown Journal-News that 37-year-old Gurpreet Singh was interrogated by police for hours while he was still in shock after finding the bodies of his wife, her parents, and an aunt in an apartment home in southwest Ohio.

West Chester Township police announced last week that Singh had been arrested in Connecticut. He had called 911 on April 28 to say he found the four "on the ground and bleeding."

A prosecutor said he'll take the case to a grand jury.

Singh waived extradition, but remained Thursday in a Connecticut jail.