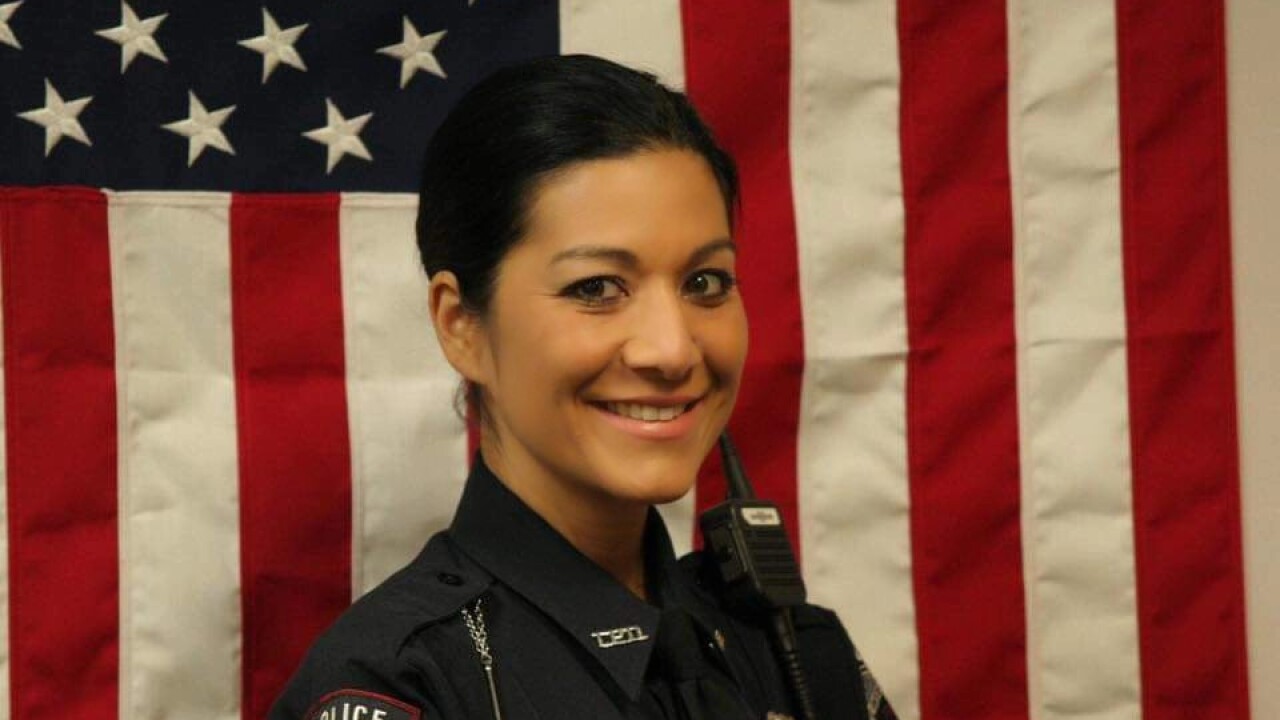 Copyright 2019 Scripps Media, Inc. All rights reserved. This material may not be published, broadcast, rewritten, or redistributed.
Officer Jamy Helton with the Trenton Police Department 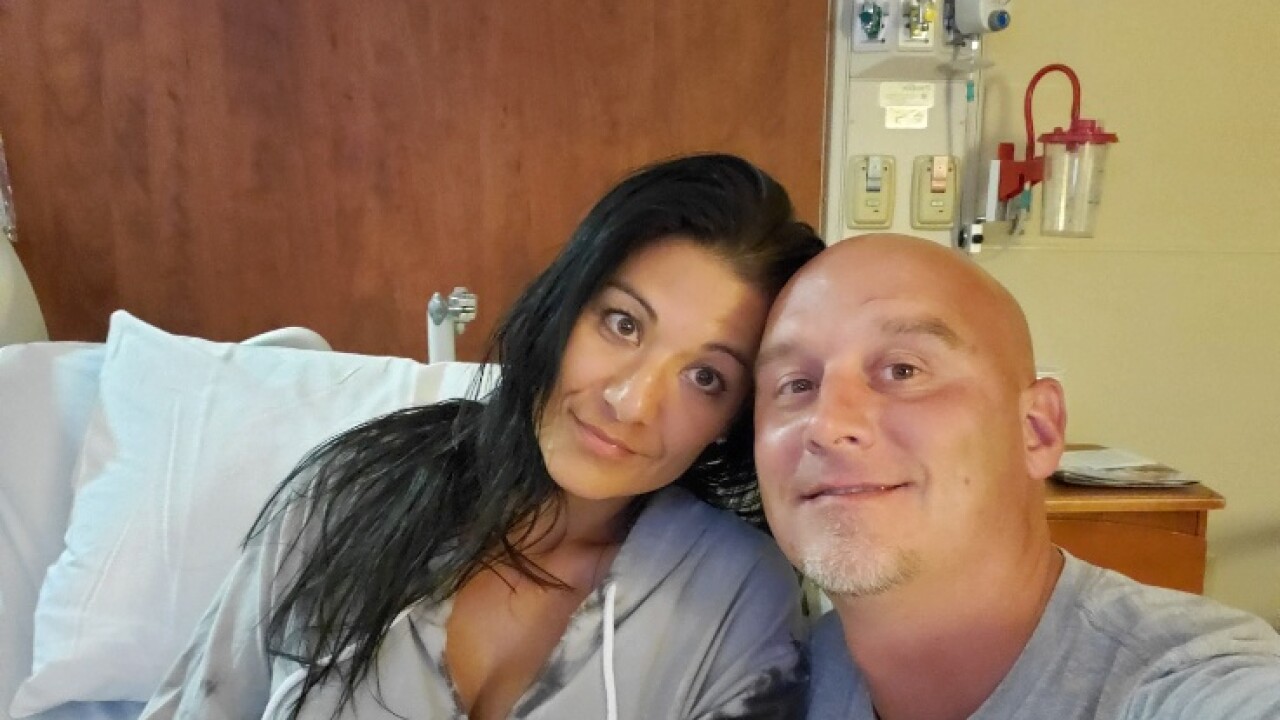 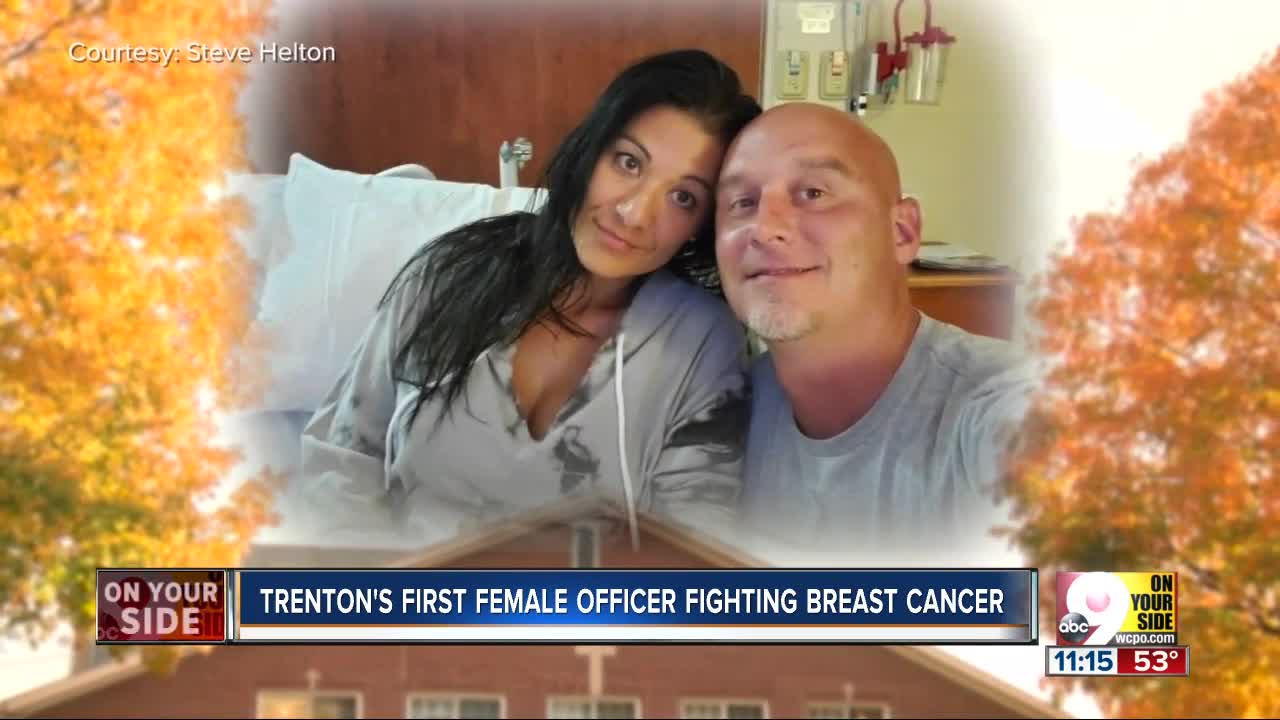 Her husband Steve Helton thinks her breast cancer diagnosis is still "the biggest shock to her," he said Thursday night. "The hardest thing she's ever had to deal with."

Helton said his wife is one of a kind.

"Very intelligent," Helton said. "Very smart. One of the best officers I've ever met. Ever known. She's an amazing person."

In both her personal and professional life, Jamy would put aside her problems to help others, he said. Now, she's the one who needs help.

"July 20, we returned from family vacation," Helton said. "We got home. Jamy had this weird feeling."

When she went in for a mammogram, doctors found cancer.

"Everything happened very fast," Helton said. "The biopsies and testing."

Since then, the family has been at the center of an outpouring of support. The Trenton Fire Department created a T-shirt fundraiser with Jamy's name and badge number on it.

"Small towns like ours seem to come together when people need them," said Alisha Davis, who helped organize the fundraiser.

A GoFundMe account for Jamy was shared thousands of times and had generated over $4,000 by Thursday night.

"It's been overwhelming," Steve Helton said. "The support, the names, the comments. The outreach to Jamy and telling her to be strong, it's been very supporting. Very motivational to her."

On Oct. 18, the family found out Jamy will have to undergo chemotherapy, which will take her out of work for six to eight months. Her husband says it's another obstacle she'll have to overcome.

"We're trying to take the good out of that, and hoping maybe we can be done with this once and for all," he said.

Anyone wishing to help the family through Jamy's treatment can contribute via the GoFundMe campaign, purchase a T-shirt or donate at a Fifth Third Bank location in their area by mentioning Jamy's name.