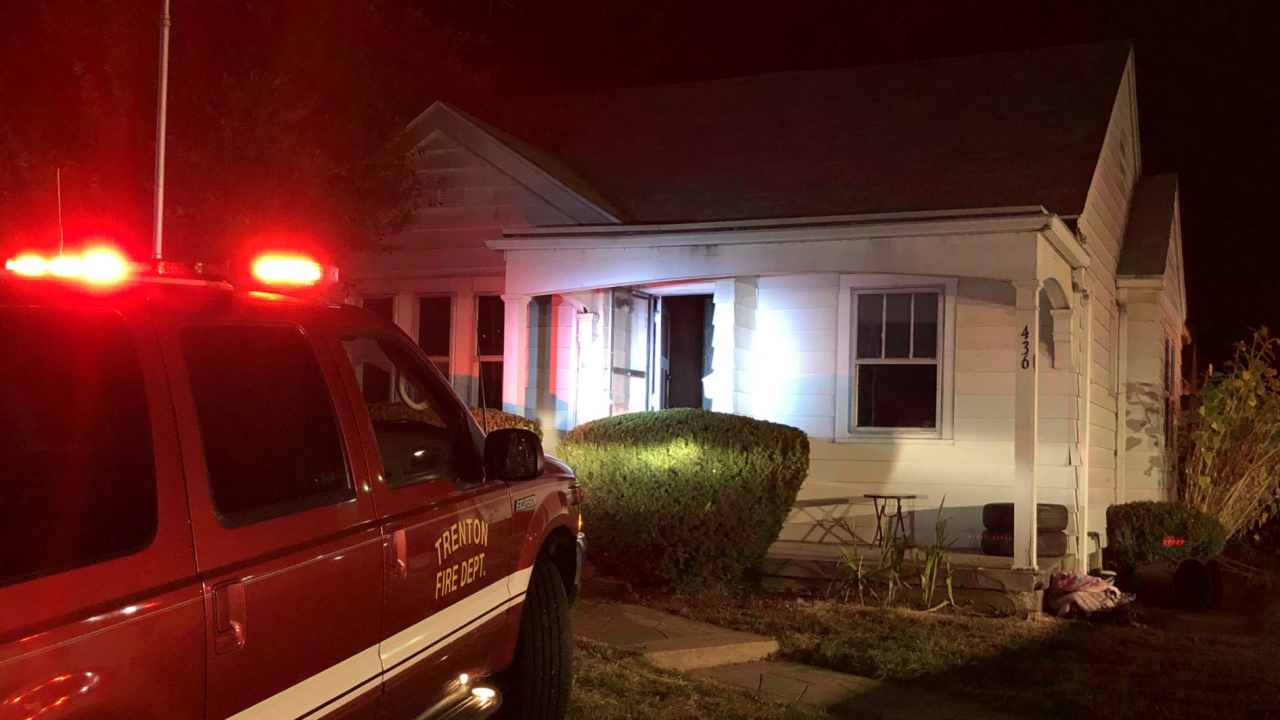 Copyright 2019 Scripps Media, Inc. All rights reserved. This material may not be published, broadcast, rewritten, or redistributed.
Adam Schrand
A home on E. State Street in Trenton caught fire Monday, Aug. 9, 2019. Three people, and adult and two children, escaped through a bedroom window. 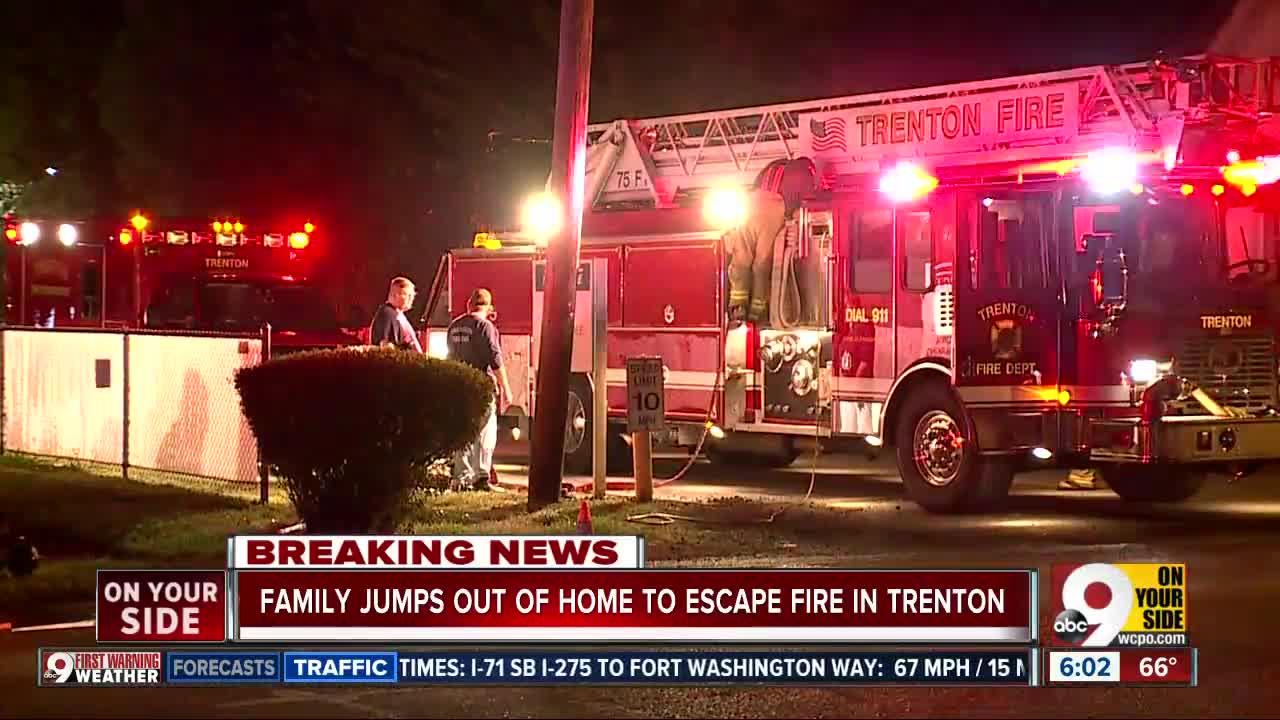 TRENTON, Ohio -- An adult and two children are hospitalized after jumping out of a window to get out of a burning home, according to Fire Chief Darrell Yater.

The fire started early Monday morning inside a home on E. State Street, Yater said. A man, a teenage girl and a boy were home when the fire started in the kitchen. All three jumped out of a bedroom window.

Although firefighters were able to put the fire out in about 20 minutes, Yater said it was “concerning” that all three people were suffering from smoke inhalation and minor burns.

The family will not be able to live in the home for a while, Yater said. It’s unclear whether the American Red Cross will help the family or if they’ll stay with relatives.