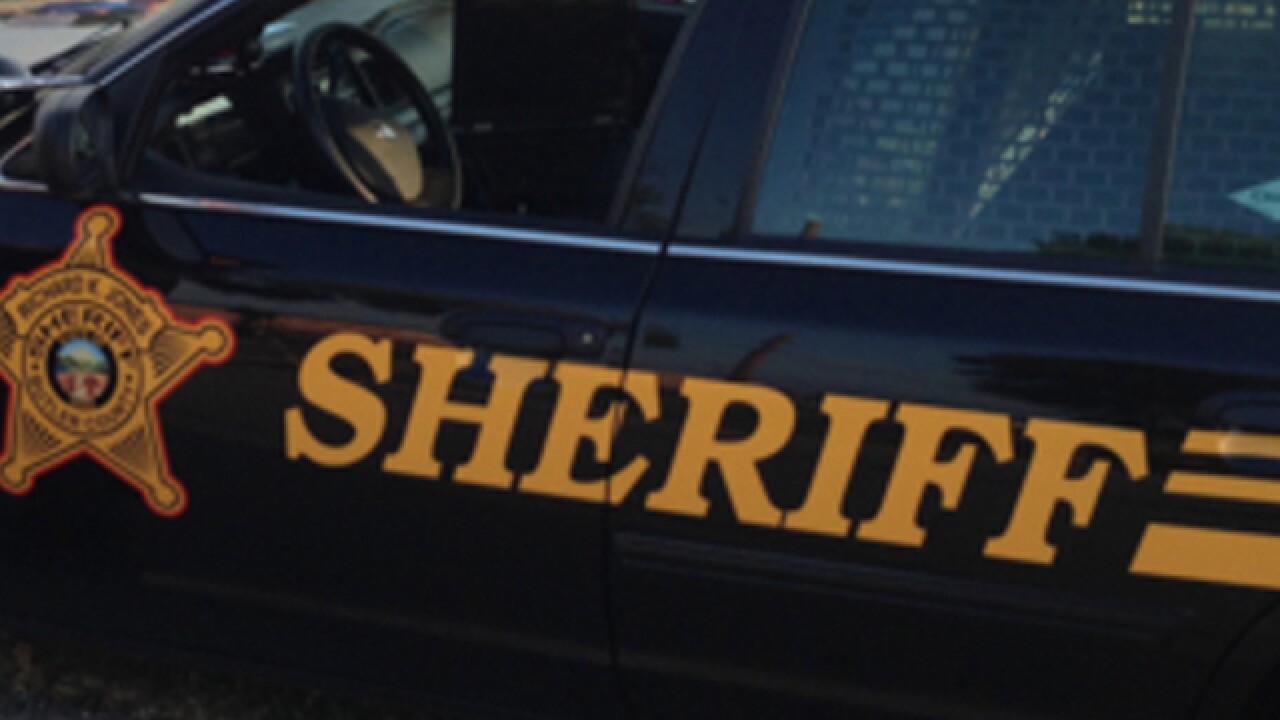 TRENTON, Ohio -- Two Edgewood Middle School students were criminally charged after district officials learned they might be thinking of bringing firearms to school, according to the Butler County Sheriff's Office.

One student posted a picture of a firearm on social media with the caption, "Ready.” Another student, who "liked" the post, then texted a friend and said he was going to bring a gun to school in his hoodie, the sheriff's office said.

"I don't understand why kids think they won't get in trouble for such serious allegations," Sheriff Richard Jones said. "I encourage parents to talk to their kids, let them know if they make allegations of bringing dangerous weapons to school, they will go to jail."

Jones said his office may file more charges, depending on what else detectives find.