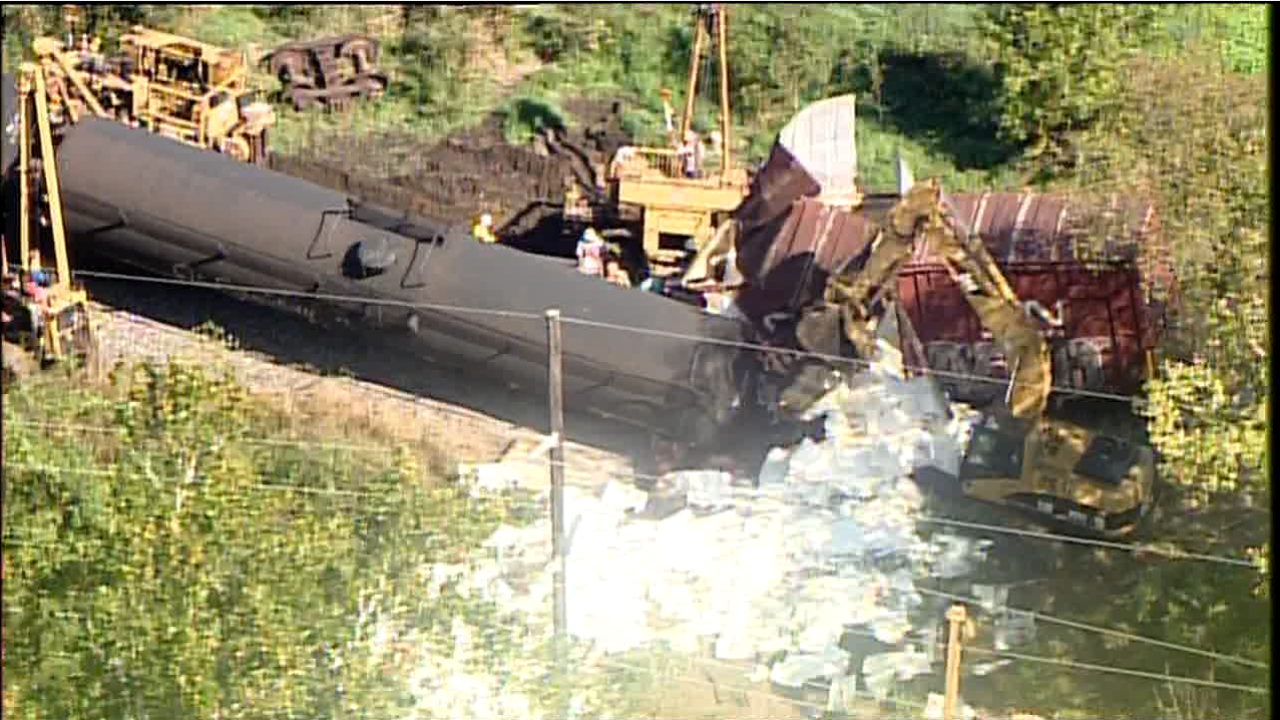 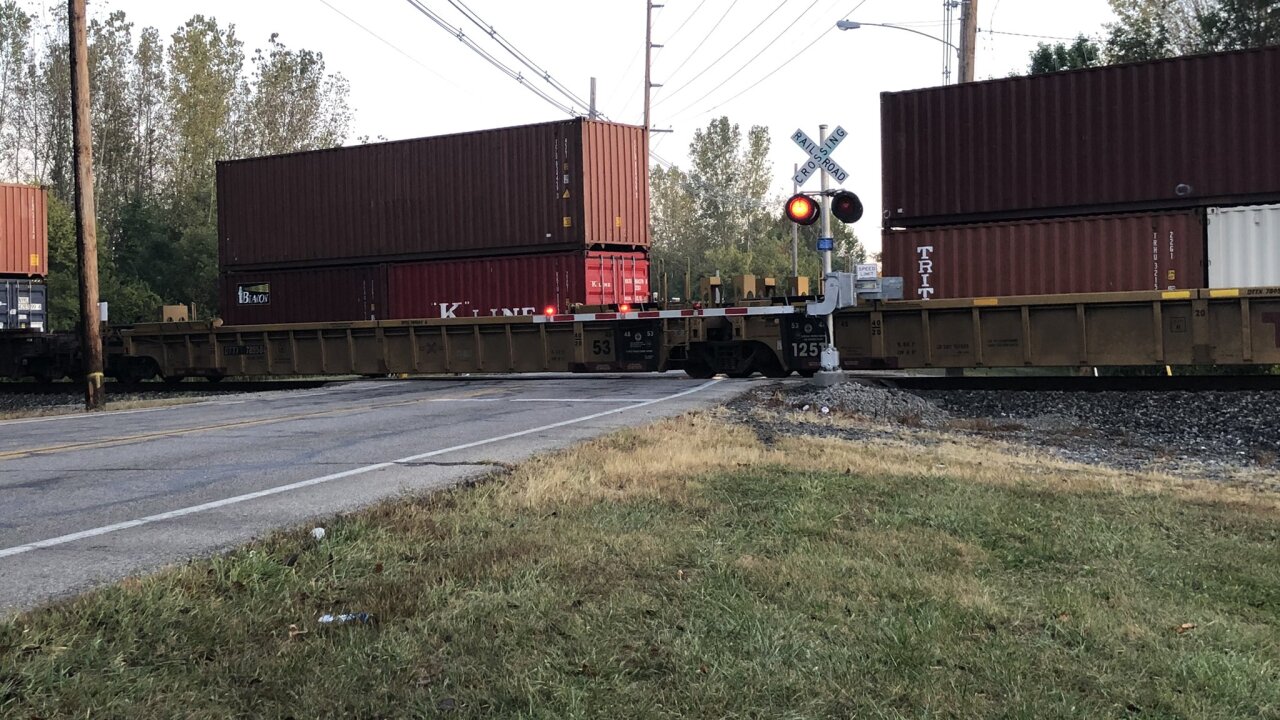 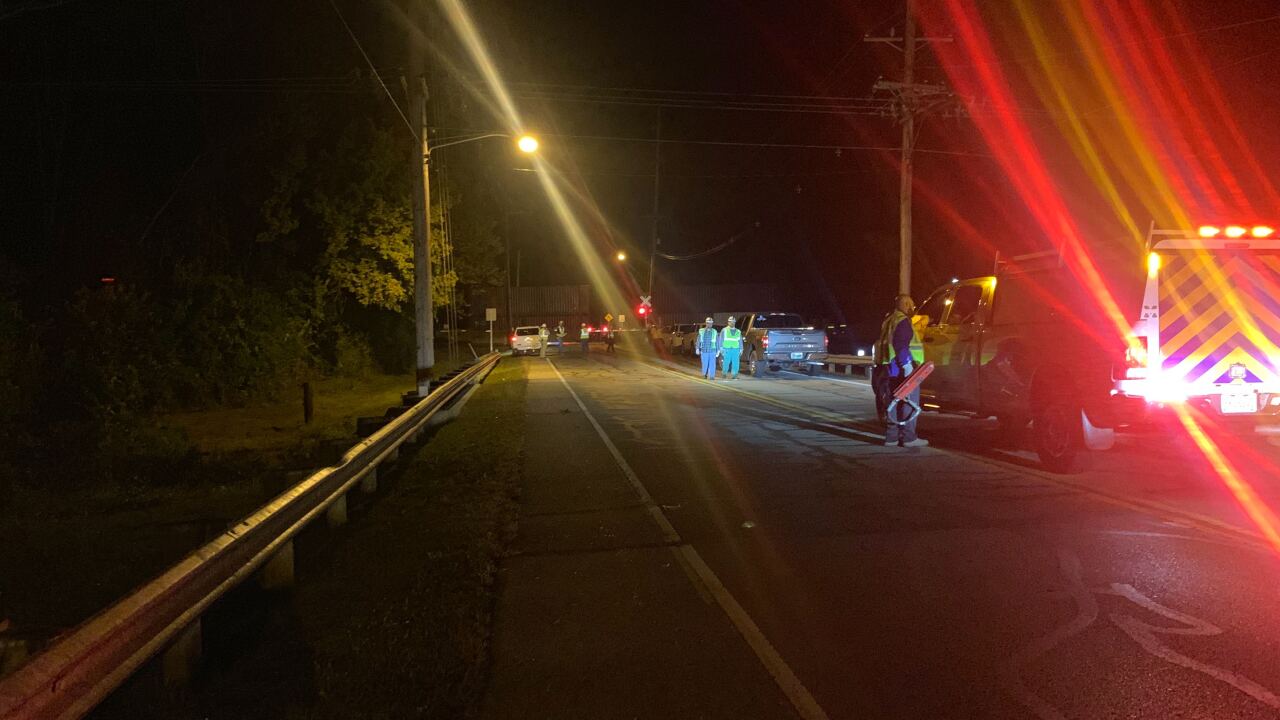 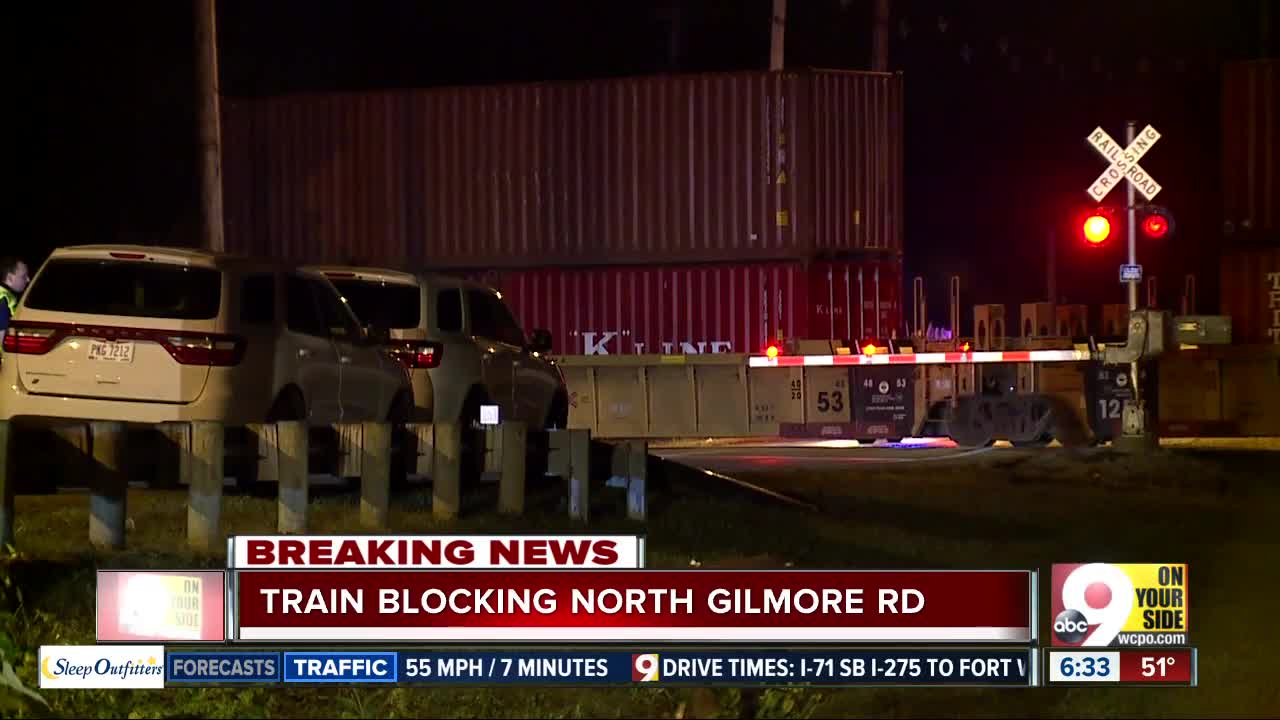 A Norfolk Southern train heading southbound in Hamilton collided into the rear of another Norfolk Southern mixed-freight train, derailing the rear three cars, according to a company spokesperson. The cars contained one load of pulpwood and two loads of butane, but no leaks and no fires were reported.

"Norfolk Southern is anticipating that rail operations will resume on this line later this afternoon, depending on weather and unforeseen delays," the company said.

The cause of the crash is under investigation.

Fairfield City Schools were on a two-hour delay Tuesday morning due to the train derailment.