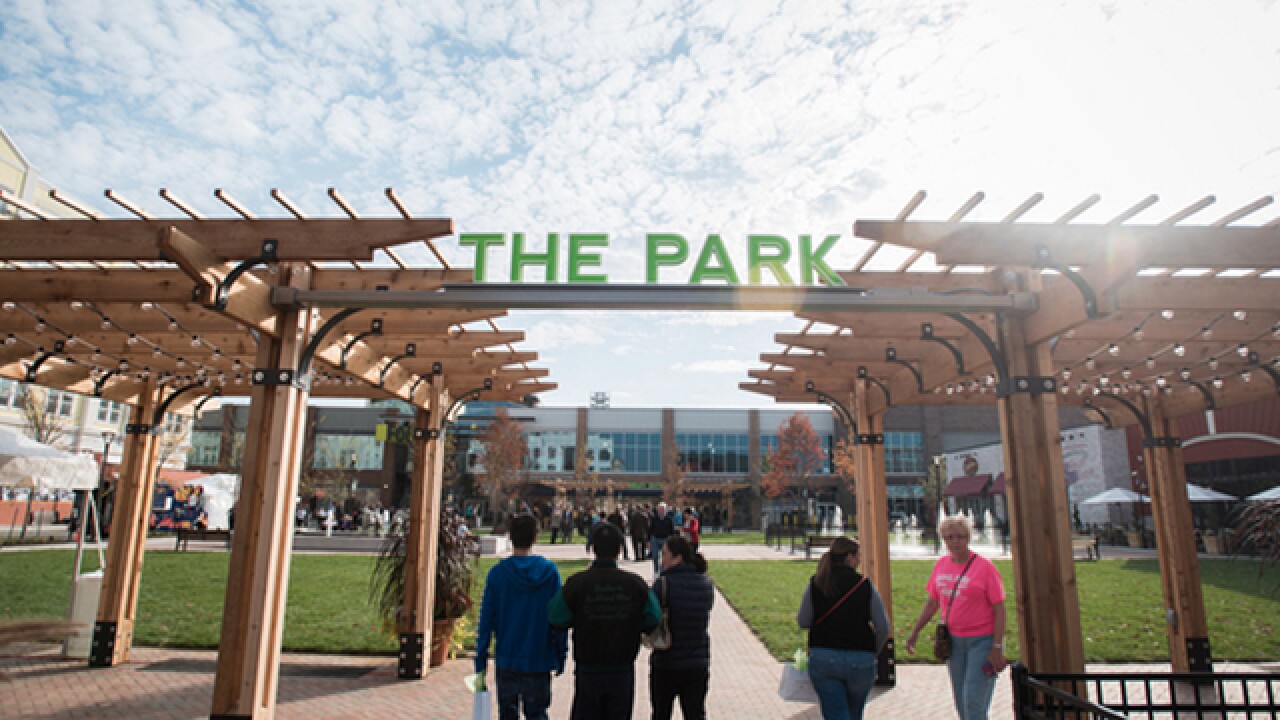 LIBERTY TOWNSHIP — Three new retail tenants recently signed a lease to come to Liberty Center, according to representatives from the $350 million mixed-use complex north of Cincinnati off Interstate 75.

The new tenants include Homage, Talbots and Moochie & Co.

Opening dates for all stores will be announced at a later date, according to the Journal News.

WATCH Chopper 9 footage from above the shopping center on its opening day:

Retro and vintage clothing store Homage said it “turns back the clock with shout-outs to eclectic moments and personalities in sports, music, politics, and popular culture,” according to the business’s website. “From Arnold Schwarzenegger to Larry Bird, the clothing tells stories of triumph, individualism and hustle, preserving the old school and creating new legacies.”

Moochie & Co. offers toys, treats, apparel and accessories for dogs and cats, as well as items for their owners.

“We look forward to these popular stores and restaurants joining our diverse line up of tenants at Liberty Center,” Kevin Cedik, general manager of Liberty Center, said in a statement. “We know our guests will enjoy this variety in shopping and dining experiences.”

Cantina Laredo offers modern Mexican cuisine. The Liberty Center location will be the first in the Greater Cincinnati area and the second in Ohio, the Journal News reported.

The Journal News is a partner of WCPO - 9 on Your Side.