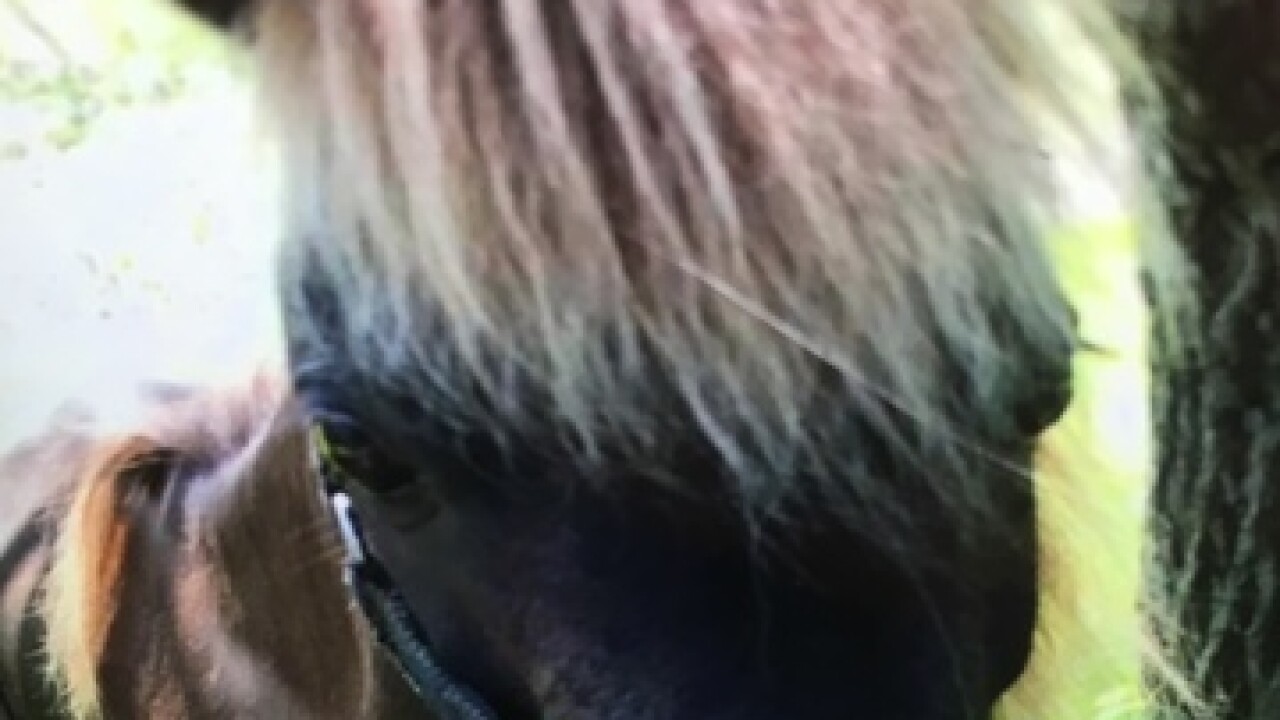 Copyright 2017 Scripps Media, Inc. All rights reserved. This material may not be published, broadcast, rewritten, or redistributed.
<p>Simon was one of three miniatures horses attacked and killed by vicious dogs in Butler County last Friday, their owners say.</p> 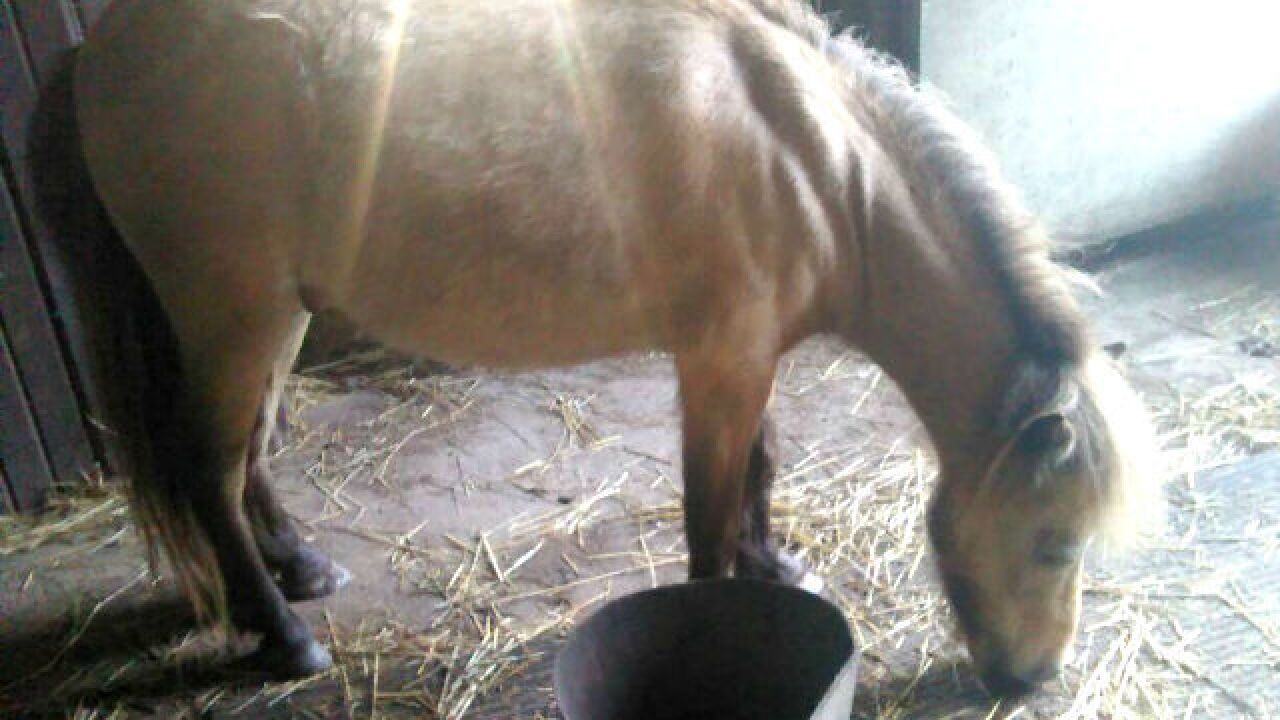 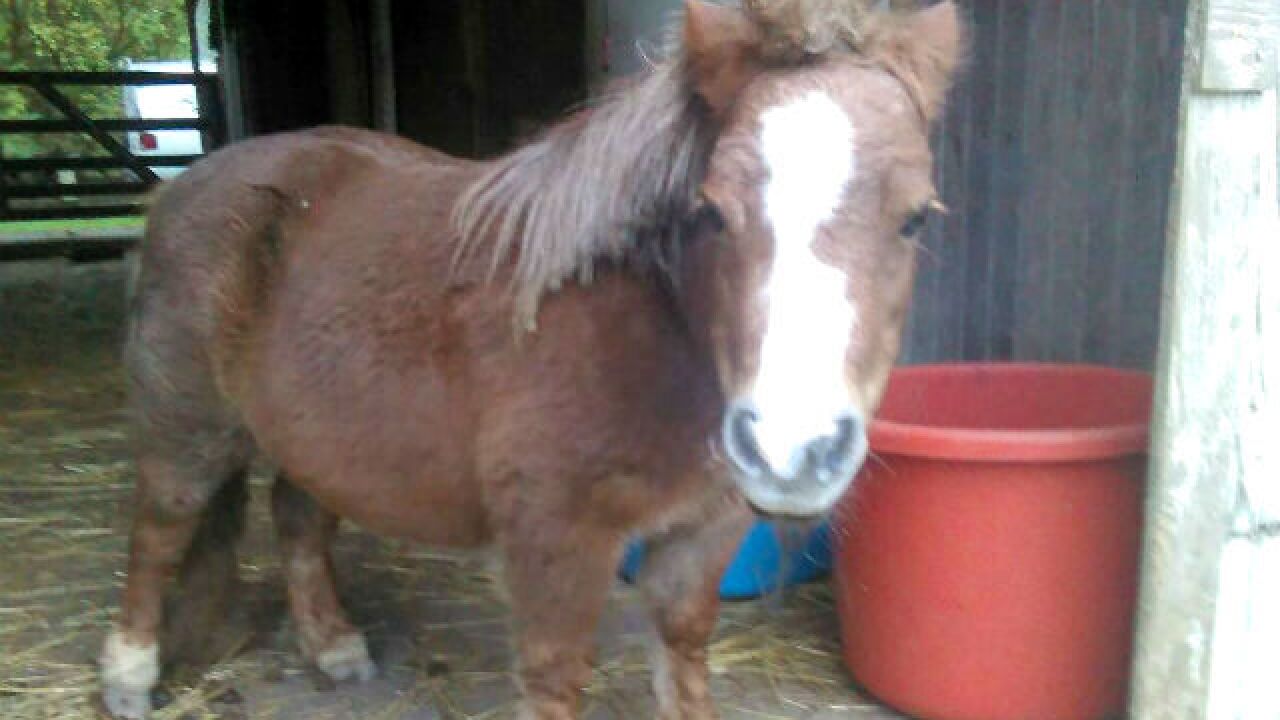 “I was like, ‘Oh my God!’ I couldn't believe what I was seeing,” Powell said.

The dog pack killed three miniature horses in Butler County last Friday, according to their owners. Powell and his wife Linda said their two horses – 8-year-old Bella and 6-year-old Pablo -- were ripped to pieces. Mike Powell said he shot and killed one of the dogs.

Powell said the sight was horrific and haunting.

“Every time I close my eyes, I see what I saw down there with those dogs,” he said, looking down a hill. “Down there, you know, these three dogs were eating the horse.”

“It was just like 'The Walking Dead' here,” Linda said.

Bella was the one being eaten while Pablo was dying in the barn, they said.

“It's like they was out to kill,” Campbell said. “I worked with him all night trying to get him up and he got worse and worse and we had to put him down with the vet.”

Now all four owners worry what the next victim will be.

“My neighbor's got grandkids and they all play together and that's what I worry about more than anything,” Campbell said.

“The main reason we're here is so this doesn't happen to someone else,” said Linda Powell.  “It has to stop here.”

Residents on West Elkton Road are on the lookout. Anyone who knows those dogs or sees them is asked to call the Butler County Dog Warden. See the phone numbers listed here.