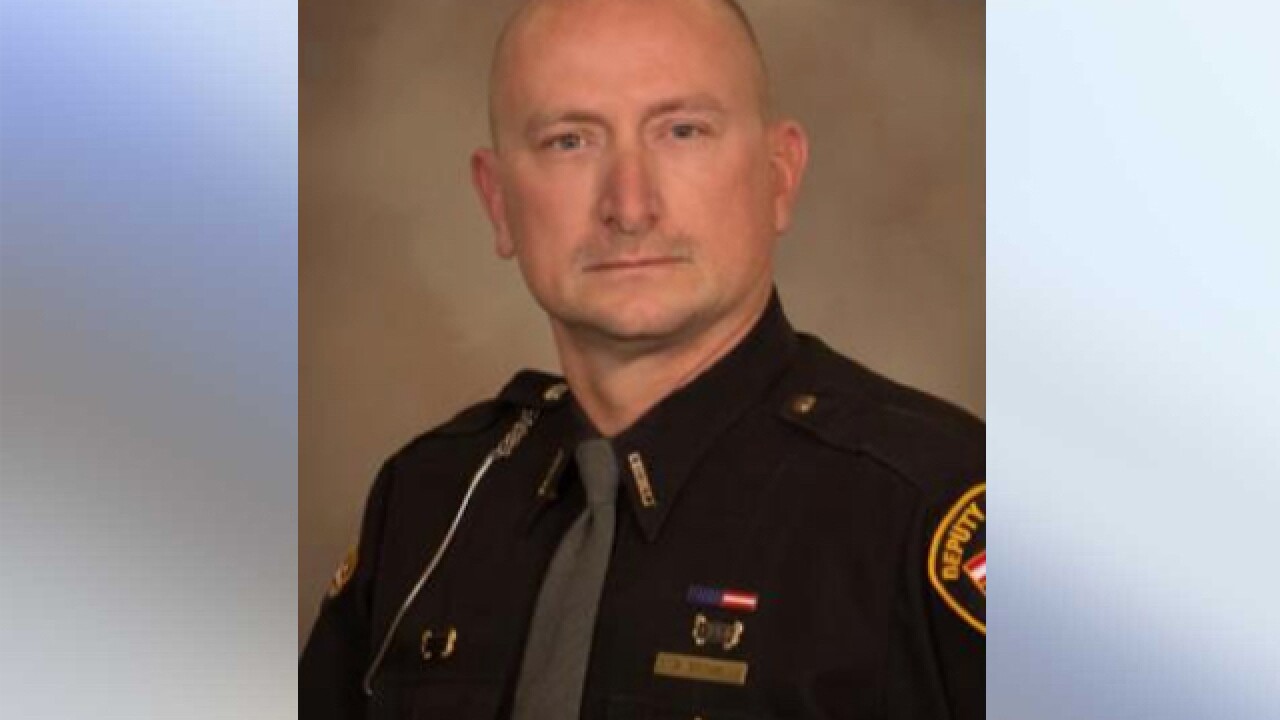 Copyright 2018 Scripps Media, Inc. All rights reserved. This material may not be published, broadcast, rewritten, or redistributed.
<p>Deputy William Brown</p> 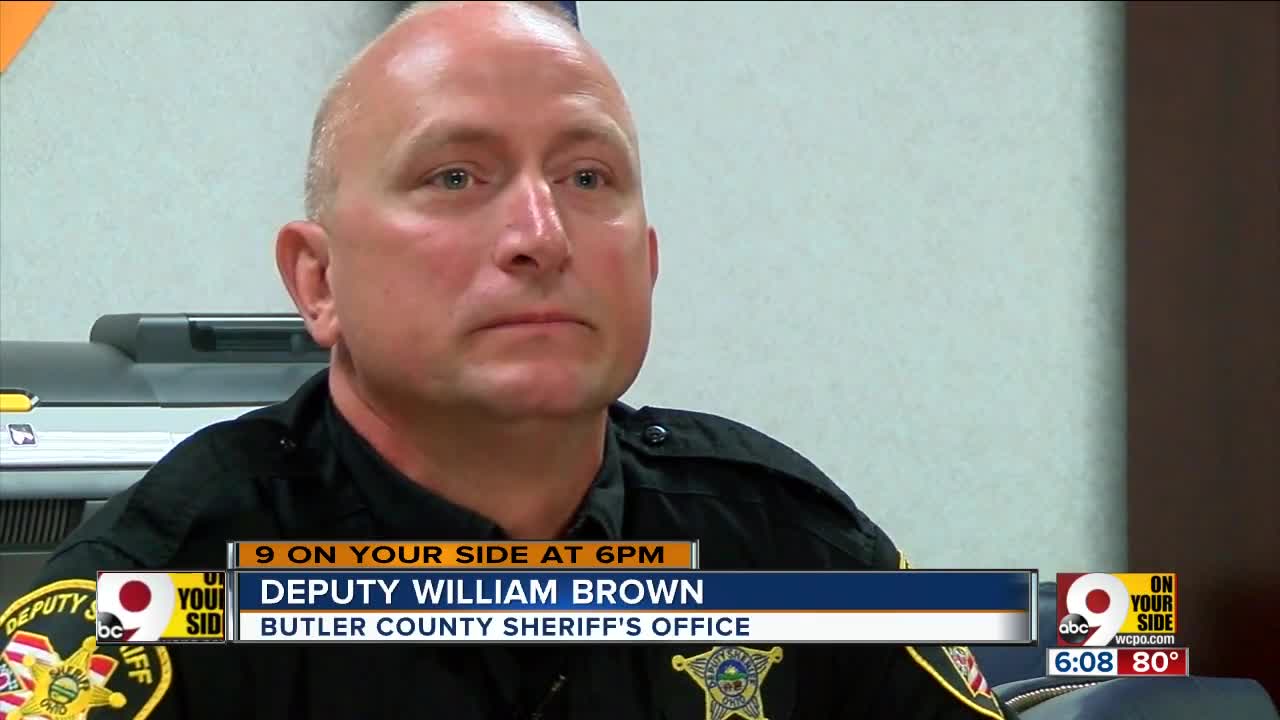 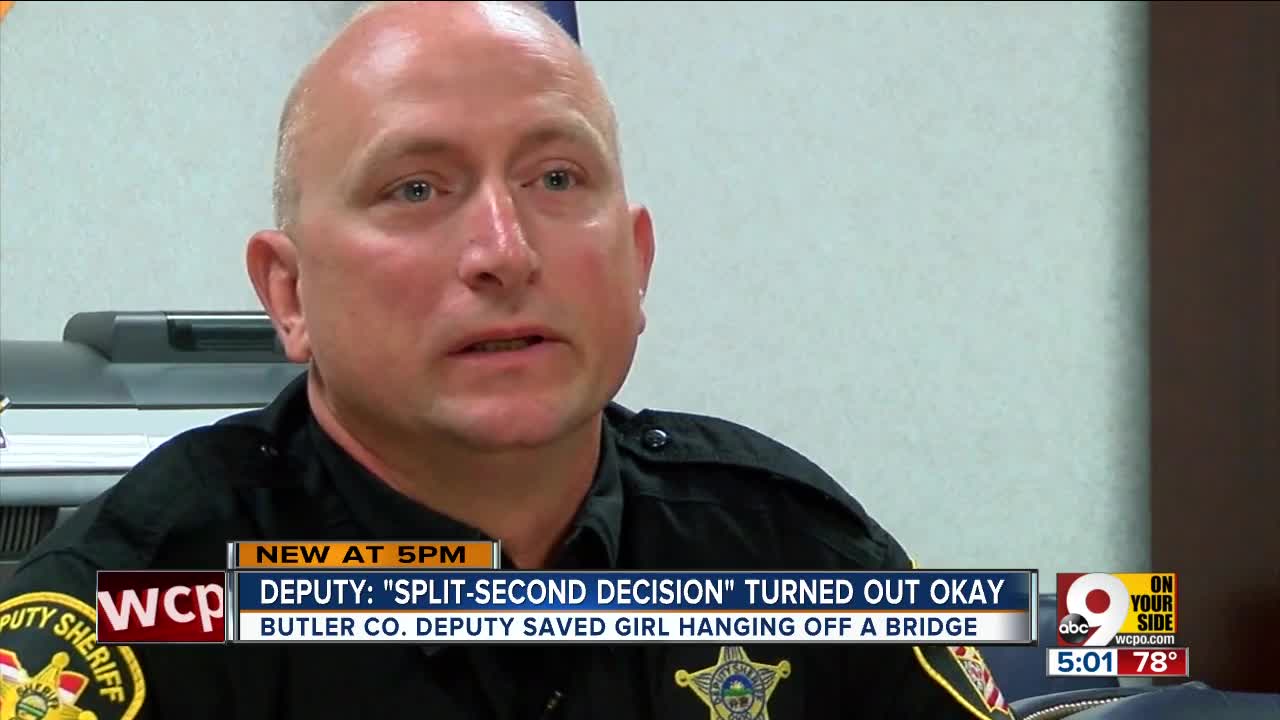 Deputy William Brown, a 20-year veteran with the sheriff's office, was out on patrol at about 7:45 p.m. when, as he came around a bend on Hamilton Eaton Road near Sevenmile Creek, he saw a young woman hanging off a guardrail on a bridge.

The deputy stopped and approached the woman. At the same time, her boyfriend also arrived.

Jones said that he "is always proud of the diligence and commitment of his deputies to patrol and keep our citizens safe."

After talking her back, Brown drove the woman to Fort Hamilton Hospital for evaluation.

"I was talking to the young lady when I was taking her to the hospital," Brown said. "You know, 'This is never the solution. There's help out there.'"

Brown said he doesn't feel like a hero. He believes that someone else driving by would have stopped if he hadn't been there.

"The help is there," Brown said. "Hurting youself, doing something to youself isn't the answer. In the long run, it hurts everyone else more than it does the person doing that to themselves."