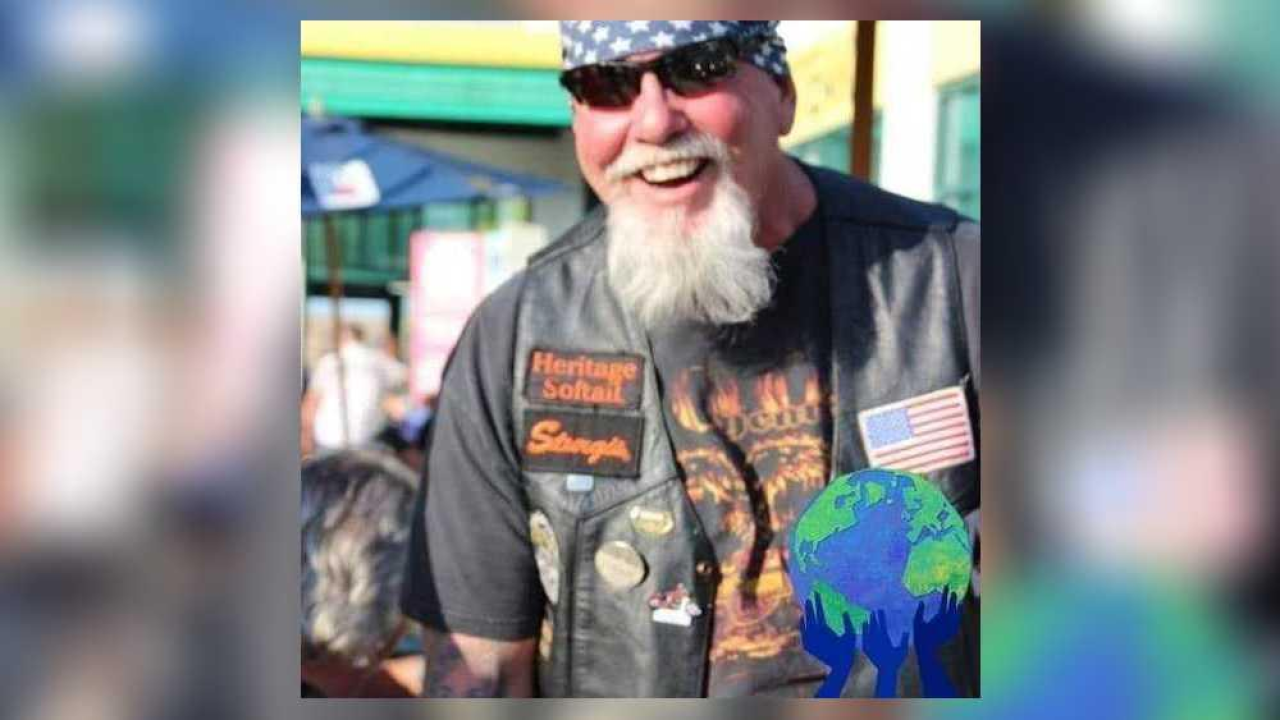 Ross Twp. police confirmed Friday that the man believed to be Steve “Dewey” Ruth was found several hundred feet off the road into the woods near Herman Road.

ROSS TOWNSHIP, Ohio — A man was found dead Thursday afternoon in a wooded area off Ohio 27 in Ross Twp. after what investigators believe was a motorcycle crash on Tuesday night, according to WCPO's media partner The Journal News.

Ross Twp. police confirmed Friday that the man believed to be Steve “Dewey” Ruth was found several hundred feet off the road in the woods near Herman Road.

Dave Rader, director of Texas Equusearch Midwest, a non-profit organization that has helped in thousands of searches, was traveling to Hueston Woods on Thursday to continue the search for another man who went missing four weeks ago when a member posted information about Ruth and asked it be shared.

“I felt compelled that we had to do something, since he had not been seen since about 6:30 p.m. Tuesday evening,” Rader said.

He and other members of Equusearch knew Ruth. Rader said the received information that Ruth was last seen at Joey’s Bar on Burlington Road in Springfield Twp. and was heading to the Oxford area and may have traveled on Ohio 27.

That’s the route Rader and another member took looking for him. Less than 90 minutes later, Ruth was found dead.

“We immediately started to look off to the shoulder,” Rader said.

When Rader began driving the berm, he saw where something had penetrated the woods, and that’s where Ruth was found, he said.

“They were going to put on a search for him that night with several friends from the biker community,” Rader said. “I didn’t want any of his friends to find him in the manner that I found. It was just a matter of training that I knew what to look for.”

“I don’t think he suffered. He loved his bike, and he road it to the end,” Rader said.

Ross Police Capt. Patrick Carr said there was no missing report filed for Ruth. But friends started to get worried about him when he wasn’t seen at usual places and started looking for him.

Carr said it does not appear any other vehicles were involved, and officials are confident Ruth is the person found. He said the Butler County Coroner’s Office would be conducting an autopsy Friday.

A GoFundMe account has been established for Ruth’s burial expenses.