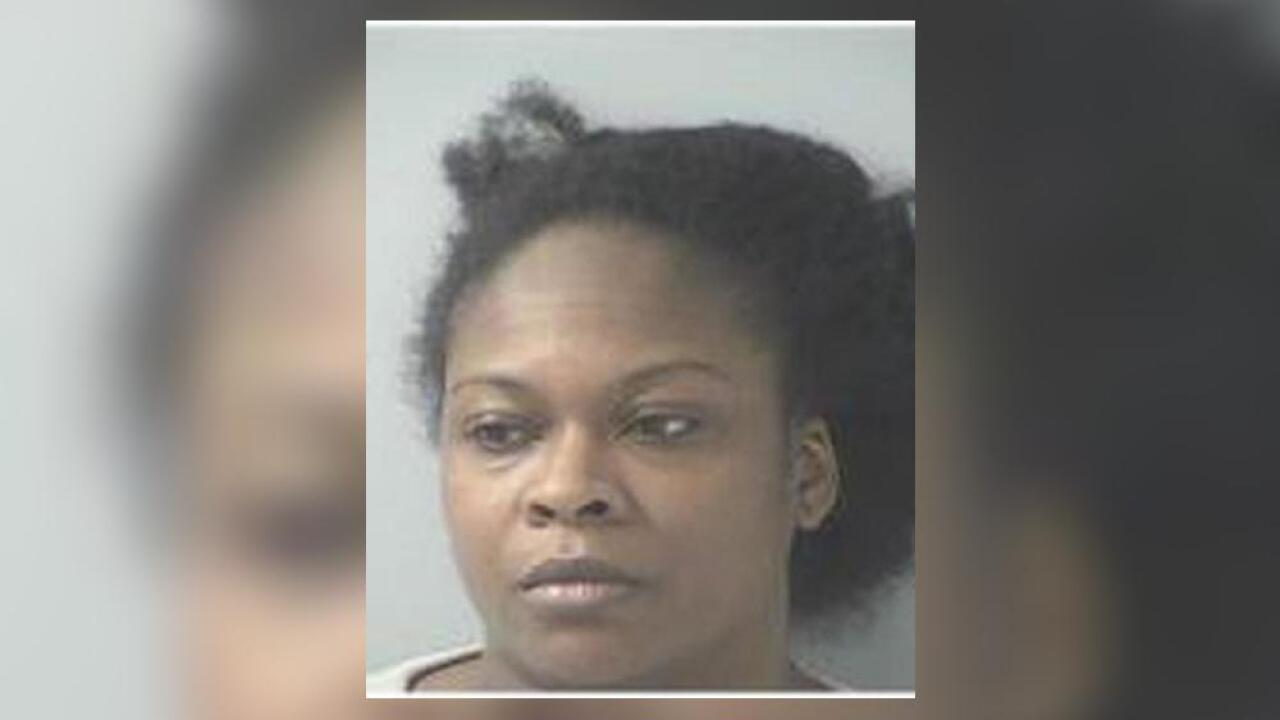 Naomi Mack, 41, was found guilty in Butler County Common Pleas Court of theft from a person in a protected class and unauthorized use of property, both fourth-degree felonies, and receiving stolen property, a fifth degree felony.

BUTLER COUNTY — A jury found a South Carolina woman guilty of theft after she scammed an older Fairfield Twp. couple out of thousands of dollars.

Naomi Mack, 41, was found guilty in Butler County Common Pleas Court on Wednesday of theft from a person in a protected class and unauthorized use of property, both fourth-degree felonies, and receiving stolen property, a fifth degree felony, according to Assistant Prosecutor Garrett Baker.

Baker said Mack had someone call the couple, who are in their 80s, claiming to be their grandson and telling them he was arrested for OVI and needed them to wire money to the bail bondsman. The couple made two wire transfers from Walmart that totalled $3,206, and Mack received them in South Carolina.

“Like all loving grandparents, they were willing to help him out,” Baker said.

The couple talked with their grandson several days later and discovered they had been scammed.

“You see her getting a little bit over $3,000, I believe it is the person at Walmart money center, they count the money out in front of her and she pockets it and leaves,” Baker said.

Baker said Mack has scammed senior citizens out of more than $10,000.

“She stated that she was stupid, that she didn’t know it was scam,” he said. “My thoughts were you’re receiving multiple wire transfers in the thousands of dollars range from elderly people you have no connection with.”

Her attorney, Billy Guinigundo, noted it took the jury about seven hours after two days of testimony to find her guilty and said he can’t say much else until after she is sentenced. The fourth-degree felonies carry a sentence of up to 18 months in prison each, and the fifth degree felony carries a possible sentence of 12 months.

“She recognizes and feels bad that (the victims) were out of the money as a result of what happened,” he said.

Gmoser said many times scams like this aren’t pursued by other prosecutors.

“There’s so many scams out there nobody’s prosecuting them. They just dismiss them as well we can’t find those people,” Gmoser said. “But we tracked these people down to South Carolina and nailed ‘em, got ‘em, because if we can find them in the country we’ve got a shot at getting a handle on them.”