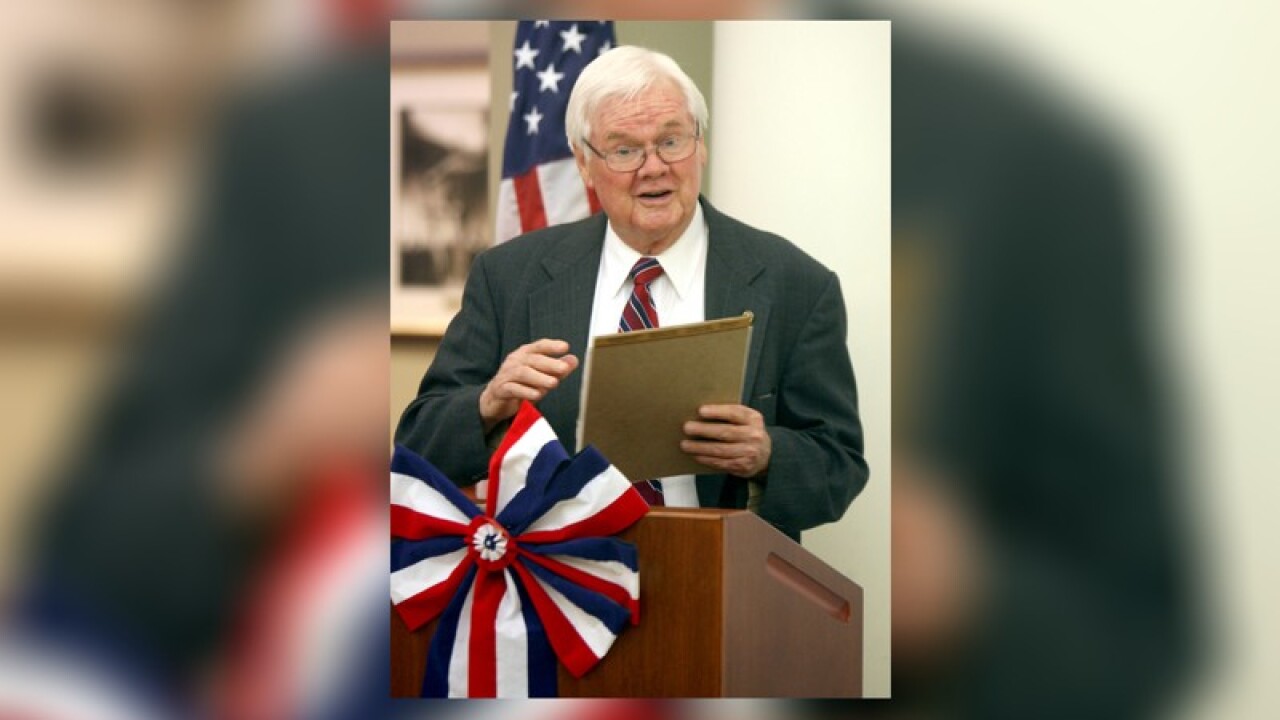 Irwin died Saturday morning in his Fairfield home after a lengthy illness, according to his children. He was 85.

“It was an honor to know him,” said Butler County Prosecutor Michael Gmoser. “He was a gentleman and a lawyer’s lawyer. He was sensible and a was a good mentor for young lawyers coming up.

“He set an excellent example, not only for courtroom ability but personal and professional ethics.”

Irwin joined the Millikin and Fitton Law Firm in 1963, where he mentored young attorneys, such as John Clemmons, who called him “an excellent mentor.”

Many of Irwin’s cases were civil, but he was asked to be a special prosecutor in 1975 by then-Butler County Prosecutor John Holcomb in the James Ruppert murder trial. Ruppert was convicted of killing 11 members of his family on Easter in 1975.

“He was a multi-talented guy,” Clemmons said. “He was a leading civil lawyer, but he also had enough breadth to himself to take on the James Ruppert criminal case.”

He also sat in as a visiting judge in Fairfield Municipal Court.

Irwin was born on Dec. 22, 1933 at Mercy Hamilton. After graduating from Hamilton High School in 1951, he went on to Notre Dame and joined the Air Force after graduation in 1955.

He was stationed in Houston, Texas for three years, but in the first month met his wife, Patricia. Sept. 1, 1958 in Galveston, Texas.

After Irwin’s time in the Air Force, he and his wife moved back to Ohio where he went to law school at the University of Cincinnati.

“He was the one to say to me that a law license is a license to serve, not a license to make money,” Clemmons said.

Irwin is survived by his wife, Patricia, his four children — George Irwin of Hamilton, Laura Weinberger of Fairfield, Mary Pasquinelli of Chicago and Emily Crawford of Cincinnati — and six grandchildren.