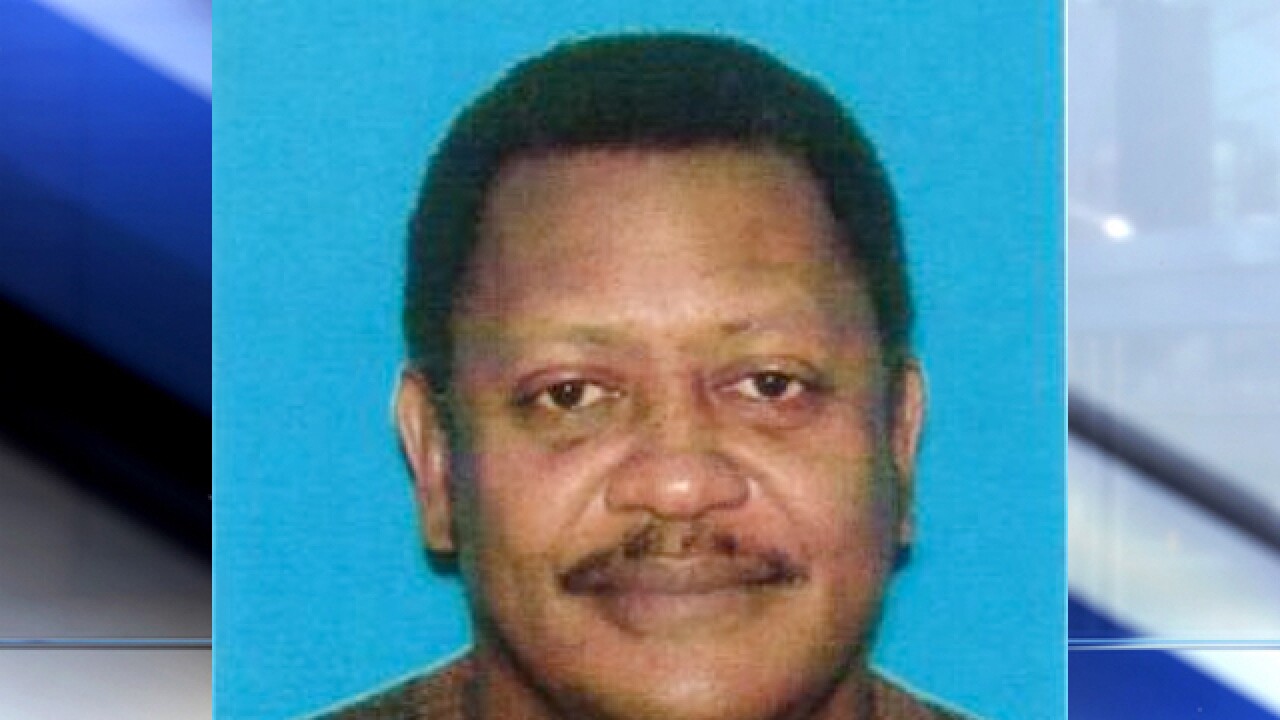 The scammer manipulated the 90-year-old World War II Navy veteran over the phone into thinking he had won a $7.5 million sweepstakes, according to the prosecutor’s office. In order to collect the winnings, the scammer told the victim he had to send multiple payments to an address in Chicago to cover taxes and insurance.

The victim never received any money from the supposed sweepstakes.

Investigators traveled to Illinois Wednesday and, with Chicago police, arrested Hall. He is currently being held in a Chicago jail pending extradition to Butler County.