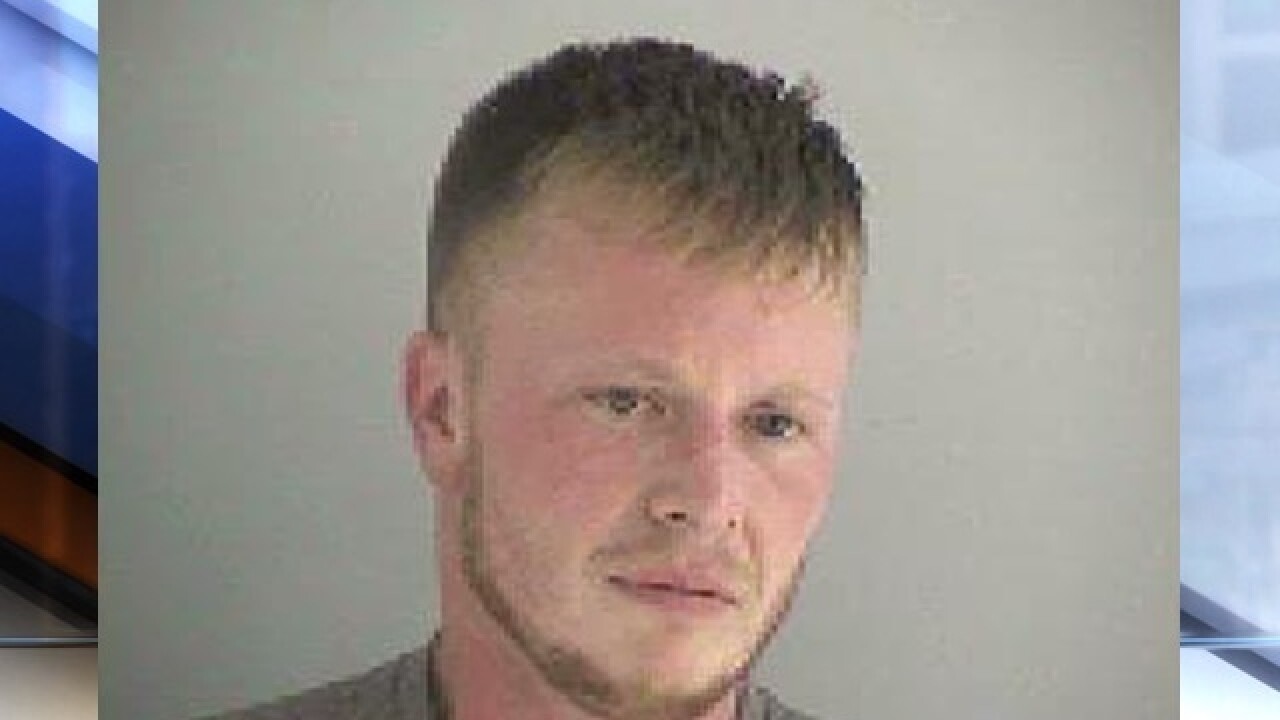 HAMILTON, Ohio — Cheryl Ginter was nervous after finding out there might be an escaped inmate in her Highland Park neighborhood Tuesday afternoon.

"On my way home I saw three helicopters flying over," said Ginter. "It's kinda scary because my husband's not home right now … I just came in, shut the door and made sure everything was locked up."

Ginter lives across the street from Fort Hamilton Hospital. The inmate, Bradley Brooks Jr., was there for a medical appointment when he said he had to use the restroom, but instead Brooks ran off just after 1 p.m., the sheriff's office said.

He was caught Tuesday evening, according to Butler County Sheriff Richard Jones.

Brooks, 30, had been locked up on charges of  failure to comply with a court order, receiving stolen property and having weapons while under disability.

"He can run, he can hide, but he will be caught," Butler County Sheriff Richard Jones said in a release. "My team has tracked bad guys all the way to England."

Hiding might have been a bit of a problem for Brooks.