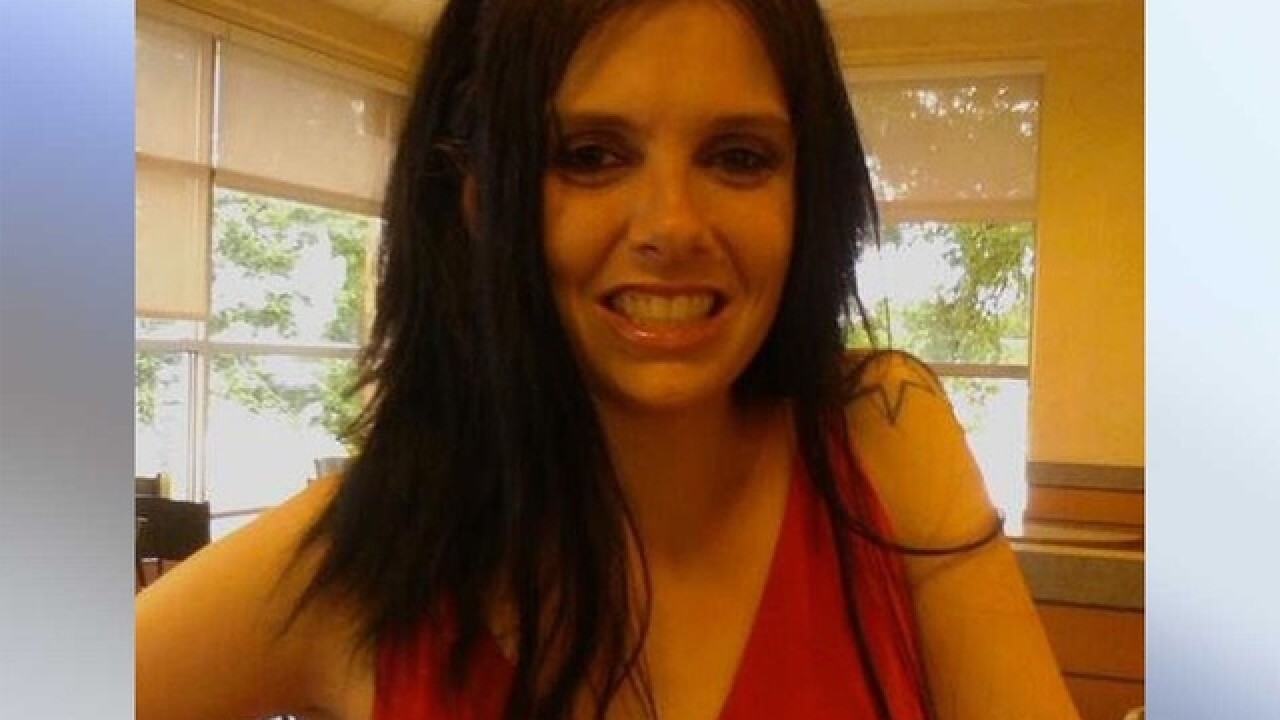 Middletown police, the Butler County Sheriff’s Office and the county coroner’s office have joined forces to determine the mode and manner of Bogan’s death.

Bogan, 30, was identified through dental records confirmed by a forensic odontologist late Friday, a week after a farmer bailing hay at a farm in the 8100 block of Keister Road found the bones.

A large portion of Bogan was recovered, including her skull, according to Martin Schneider, coroner’s office administrator.

Lab tests are being run to determine what happened to Bogan, officials told the Journal-News.

With search warrants in hand, police and deputies talked with numerous people and searched several properties near the field over the weekend.

No arrests have been made, but the case is being investigated as a homicide, police said.

He declined to say if those locations were in the city.

“We have not ruled anything out,” he told the Journal-News.

But Bunnell said someone committed a crime in the Bogan case, because she did not go to the remote field alone.

Hoffman said detectives have continued to investigate her boyfriend, Eric Sexton, and members of his family, as persons of interests in the case.

Sexton, 48, of Wilshire Drive in Franklin, reported Bogan missing Sept. 14, and said he last saw her the day before getting into a silver Dodge Durango at the corner of Central Avenue and Baltimore Street in downtown Middletown.

Sexton has previously said he had nothing to do with Bogan’s disappearance.