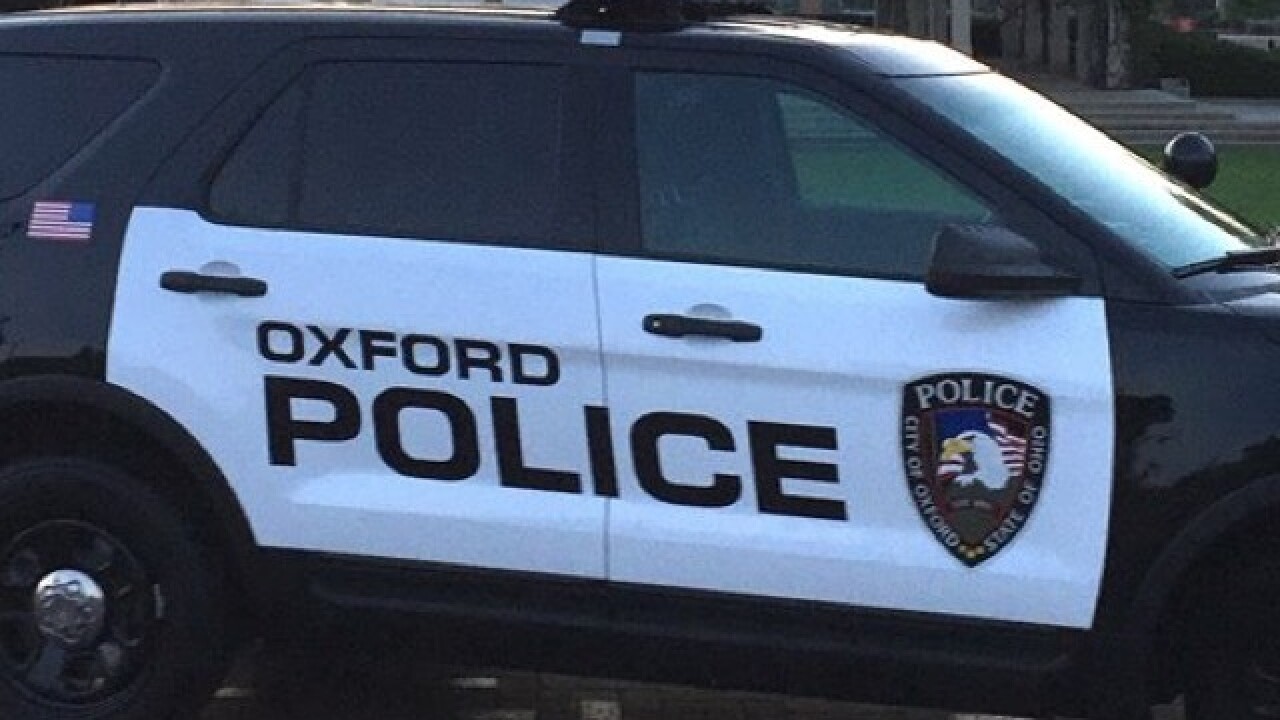 According to the Oxford Division of Police, there was a threat Friday and a similar incident Thursday. Oxford police and the Miami University Explosives Detection Canine Unit checked the school as a precaution, the Journal-News reported. Neither was found credible.

One student was arrested in connection with each of the threats and charged with felony inducing panic. One of them, a 12-year-old boy, was held over the weekend at the Butler County Juvenile Detention Center. He was released to home incarceration Monday and is scheduled for a pretrial hearing June 30, the Journal-News reported.

The other student was not at the detention center, juvenile court administrator Rob Clevenger told the Journal-News. The file in that case was not immediately available.

"Talawanda and OPD take any and all concerns very seriously and investigate any and all issues of this nature," Oxford police wrote on Facebook. "Please help your child/children understand that these actions are NOT funny, and the consequences for inducing panic in a school environment are very serious."

In neighboring Warren County, at least six students, mostly juveniles, have been arrested in recent weeks in connection with threats at various schools.