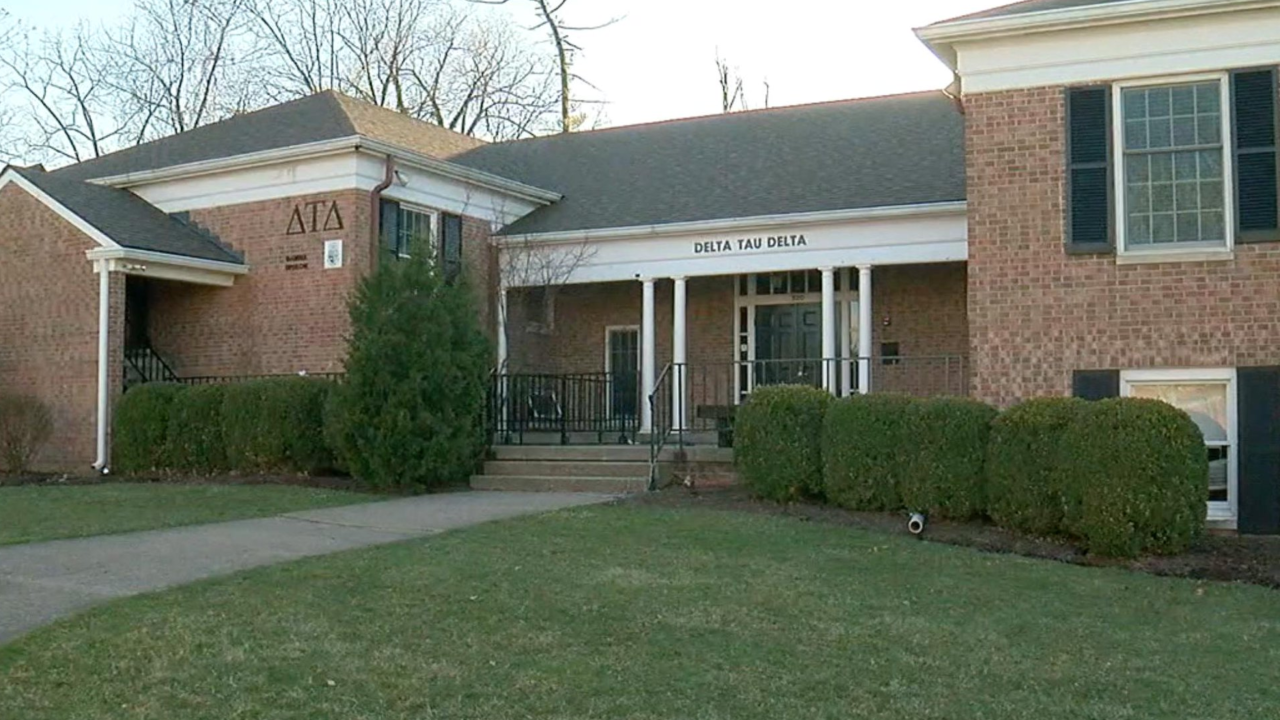 OXFORD, Ohio — Following an appeal, the suspension of the Miami University chapter of the Delta Tau Delta fraternity will stand, possibly for a maximum of 15 years, according to the university.

After reports that a Miami University student was hit "with a paddle with spikes and grooves," forced to drink large amounts of alcohol and smoke marijuana in a hazing incident, the Delta Tau Delta house was suspended in May after the university determined they were responsible for violating the school's code of conduct, according to Miami University director of communications Claire Wagner.

The chapter appealed the decision, but according to a letter sent to the chapter's president, the previous findings will be upheld. The chapter will be suspended through March 16, 2034, with an option to petition for an earlier return to campus after March 16, 2029.

“Delta Tau Delta is a committed partner with Miami University as it addresses critical issues like hazing facing the campus community. Hazing is a behavior which transcends fraternities and higher education. Collectively we must work together to remove this problem from our society,” said Jack Kreman, CEO of Delta Tau Delta fraternity.

The initial report from one student details hazing activities that happened during the chapter's "big/little" reveal party.

The student who filed the report said he and other pledges were told they could not leave a mandatory meeting in the fraternity house, even when they requested to leave. The report said the student was hit "15 times on the buttocks," which caused cuts and bruises. People also spit in his face and kicked him, according to the report. The report also includes text message conversations between the student and another, older member of the fraternity in which the student was told the event was mandatory, and he had to be in attendance.

"It's the point of it to turn boys into men, it [expletive] sucks, but it pays off in the end and you don't appreciate it until you're a little older, because I hated it, but now have respect for it," one text message from an active member read.

The student who complained was eventually taken to a hospital by an ambulance during the event with a .231 blood alcohol level and released the following morning, according to the report.

Since being suspended, sophomores living in the Delta Tau Delta house have been relocated to residence halls as the university finalizes its investigation, Miami President Gregory Crawford wrote in the letter announcing the fraternity's suspension.