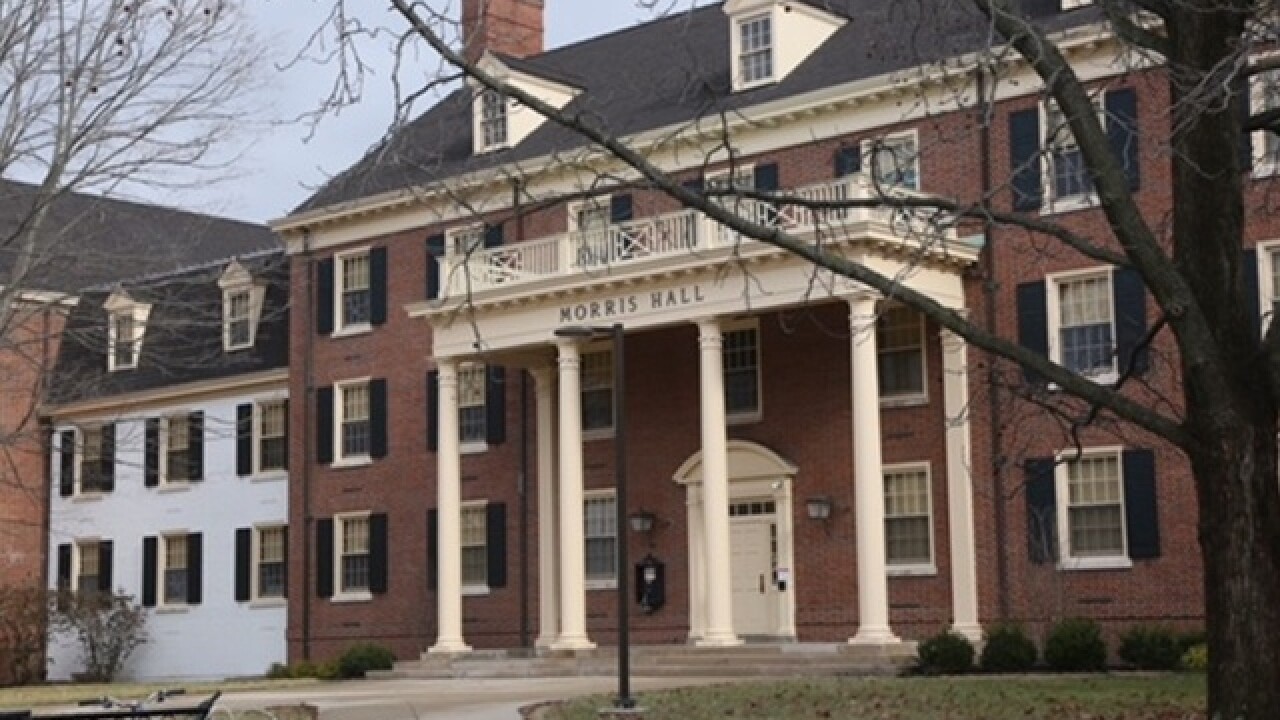 OXFORD, Ohio -- The Miami University student found dead Friday has been identified as Erica Buschick, 18, according to the Butler County Coroner’s Office.

“Erica Buschick, from Gurnee, Illinois, was a first-year student studying special education and a member of Miami’s Best Buddies chapter,” according to a university statement.

A cause of death is still pending toxicology, the Journal-News reports.

Claire Wagner, spokeswoman for Miami University, released a statement saying: “Miami University police are investigating the death of a female Miami student on campus Friday. We are notifying family and the Butler County coroner was called.”

“Our sincere condolences go to family and friends. Counseling and support are available from Miami’s Student Counseling Service,” Wagner said.

Morris Hall — at 651 South Maple Avenue — on campus is in the South Quad of the university, which enrolls more than 16,000 undergraduate students at its main campus.

Few students were on campus Friday as the winter break for the school ends Monday.

The last student death in a Miami dorm was in 2013 when a female sophomore’s body was found.

The Butler County Coroner later ruled the 2013 death a suicide and the toxicology report revealed the cause of death to be a high volume of prescription medications combined with alcohol.