Ohio state troopers: Man was driving with $11,000 in meth 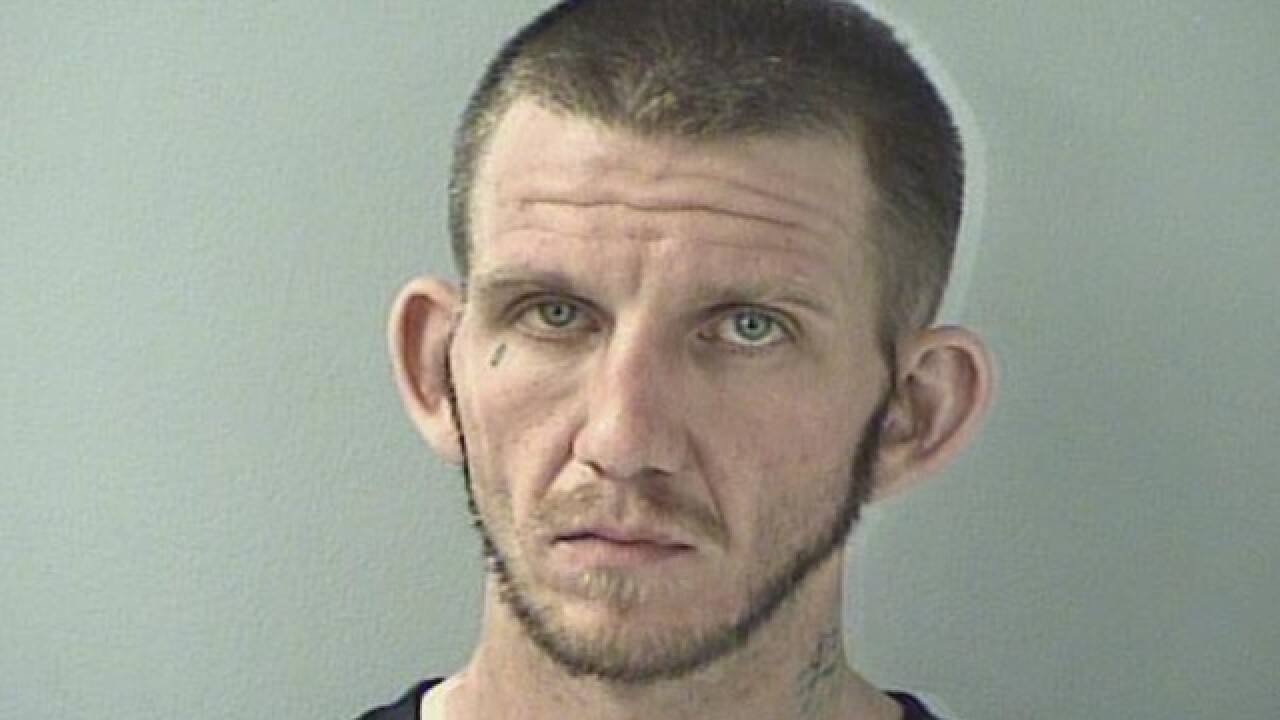 FRANKLIN, Ohio -- A July 1 traffic stop for a license plate violation ended with the discovery of 114 grams of methamphetamine worth over $11,514, according to a news release from the Ohio State Highway Patrol.

The man who had been transporting the drugs, 28-year-old Thomas Williams, now faces felony charges of drug possession and trafficking in a control substance.

If convicted, he could spend up to 16 years in prison and pay nearly three times the value of the drugs in fines.