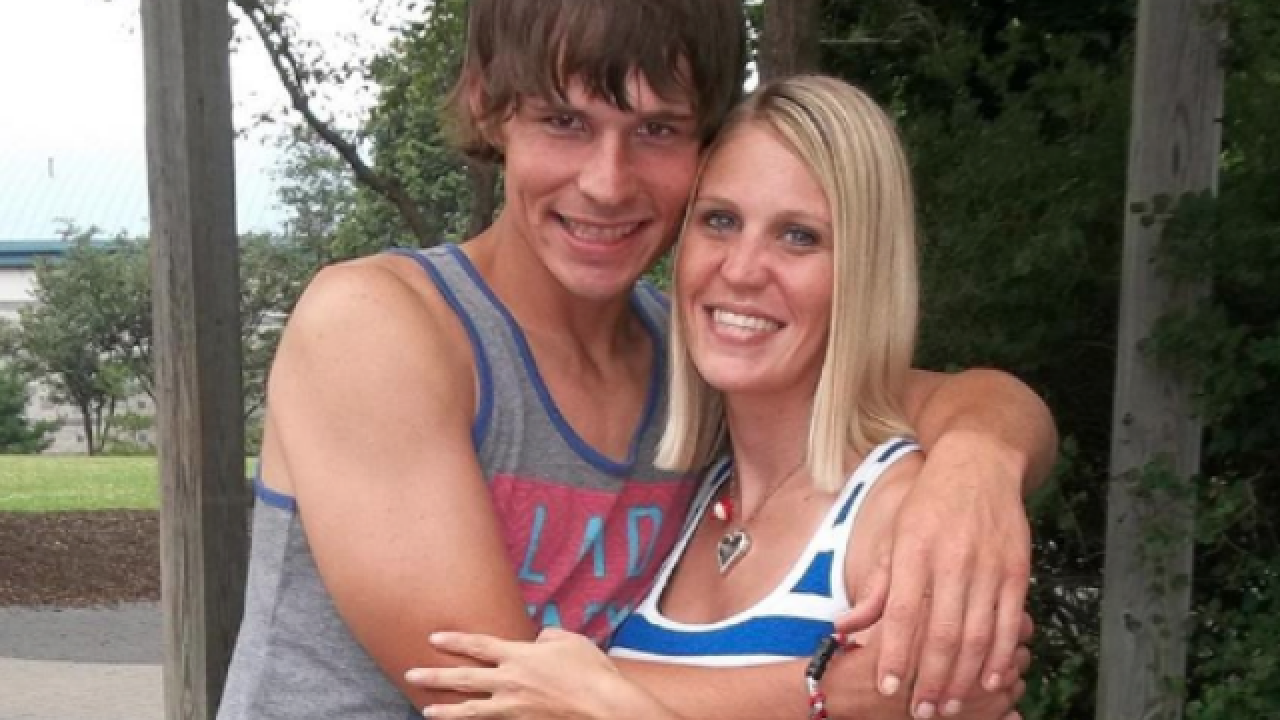 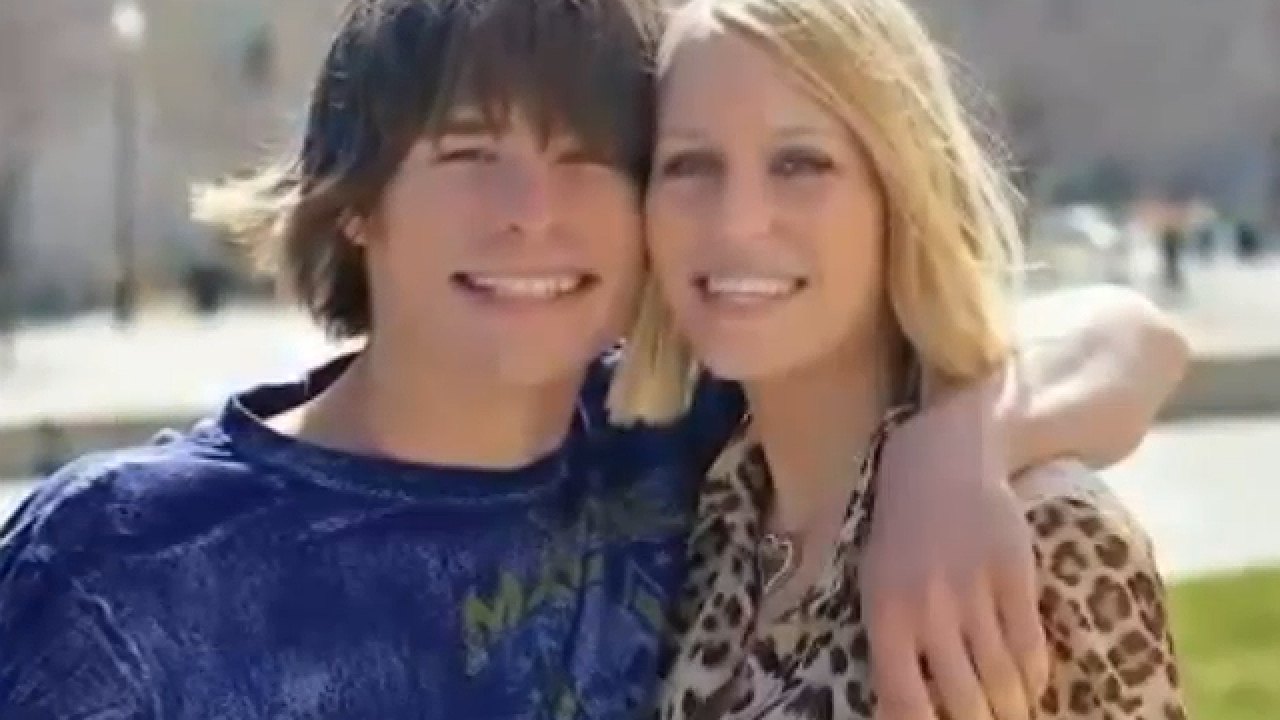 CINCINNATI – A Tri-State newlywed died while snorkeling in the Cayman Islands with her husband and his family.

Christina Spradling-Earls, 29, married her high school sweetheart Michael Earls just two weeks ago. The couple had lived in Somerville in Butler County before moving to Lancaster in Fairfield County.

Christina's sister said she didn't have many details about the snorkeling accident.

“We don’t know what happened on Friday. She was snorkeling with her husband and in-laws. She loved the water and was very comfortable in it,” Stacie Spradling-Back told the Cayman Compass.

The newlyweds had just arrived on island and were snorkeling off Morritt’s Tortuga Beach Resort when Christina got into difficulties, the Compass reported. She was taken to the Cayman Islands Hospital and died about two hours later.

The currents are strong off the East End and waters are considered dangerous.  Christina was the ninth person to die in Cayman Islands surf this year.

The couple married in a small ceremony with family and had planned a larger wedding celebration in October.

“They were high school sweethearts, soul mates, and their kind of love for each other was rare. They’ve been together for 13 year," Stacie said.

“My sister was a friend to anyone and had a heart of gold. She could brighten anyone’s day with her smile and presence. This loss has hit our family and community pretty hard, which goes to show how much she meant to each and every one of us."

Brown-Dawson-Flick Funeral Home of Hamilton is handling the arrangements. Date and time for the services have not been determined.