PD: 3 impaired teenagers arrested after I-75 chase ends in Dayton 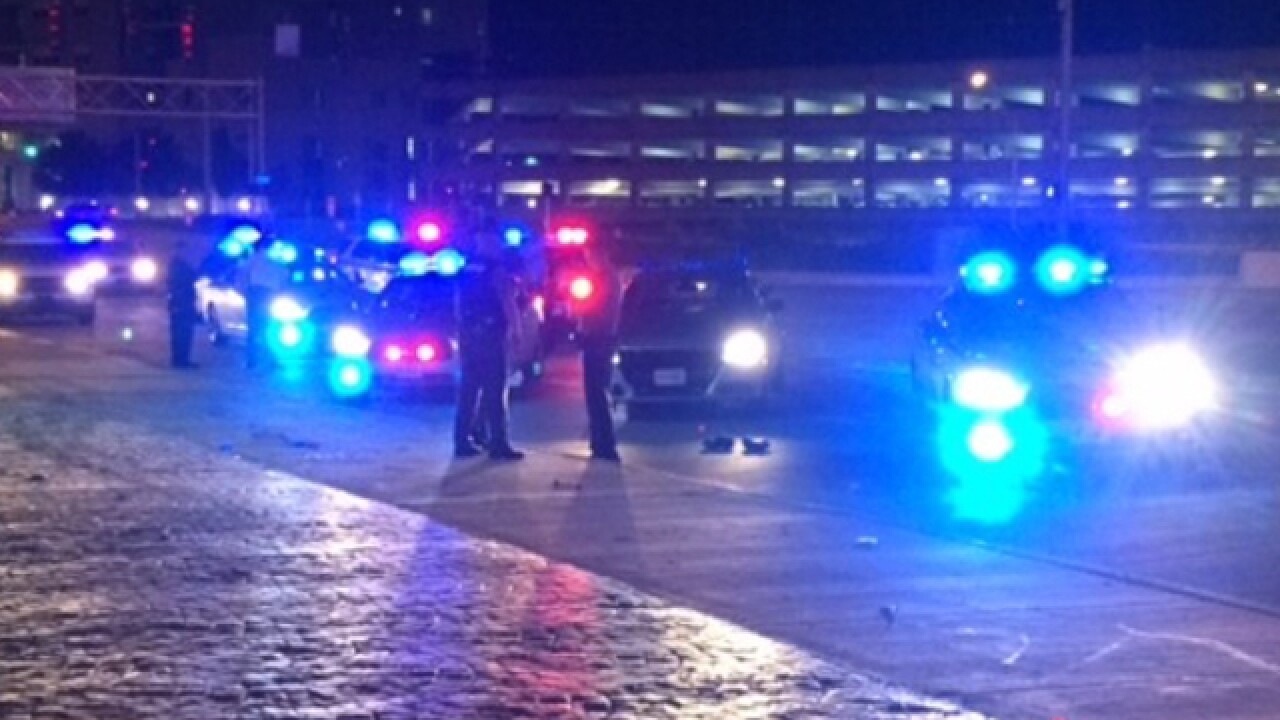 Desmond Winton-Finklea | WCPO
<p class="p1"><span class="s1">Police and state troopers recovered a large amount of alcohol and cigarettes after a multi-county pursuit up I-75 from Monroe that ended in Dayton.</span></p> 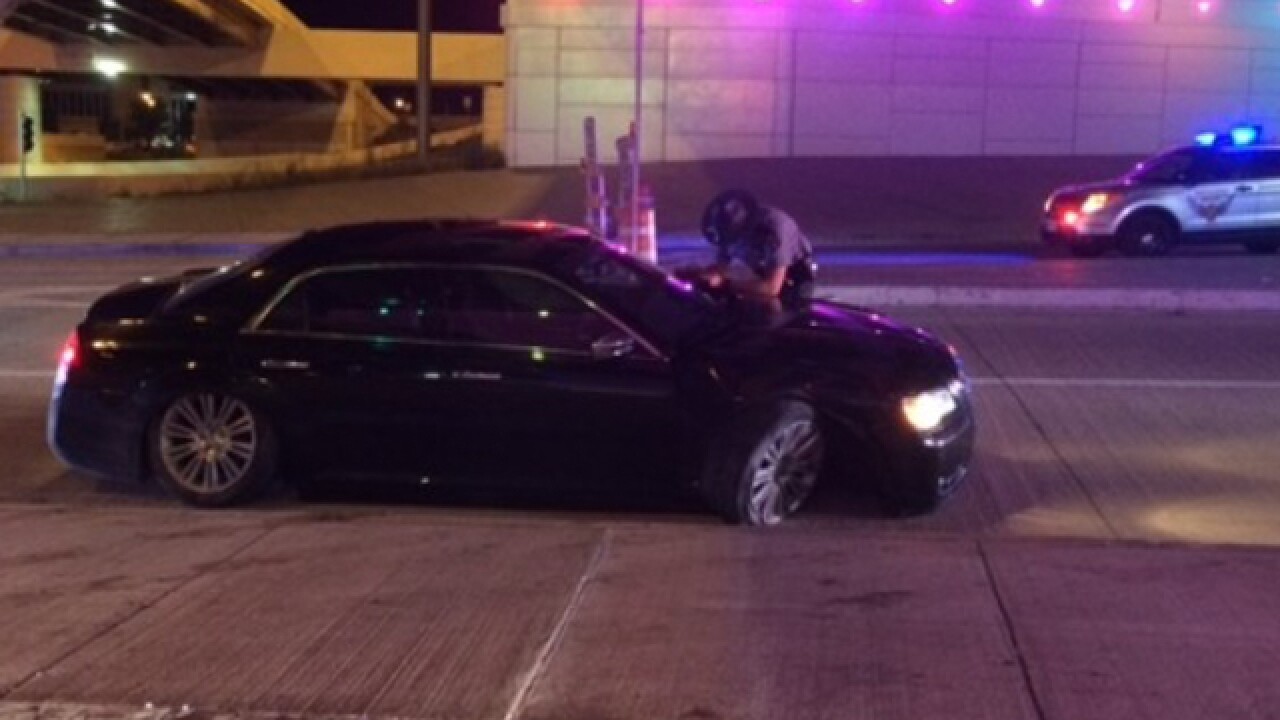 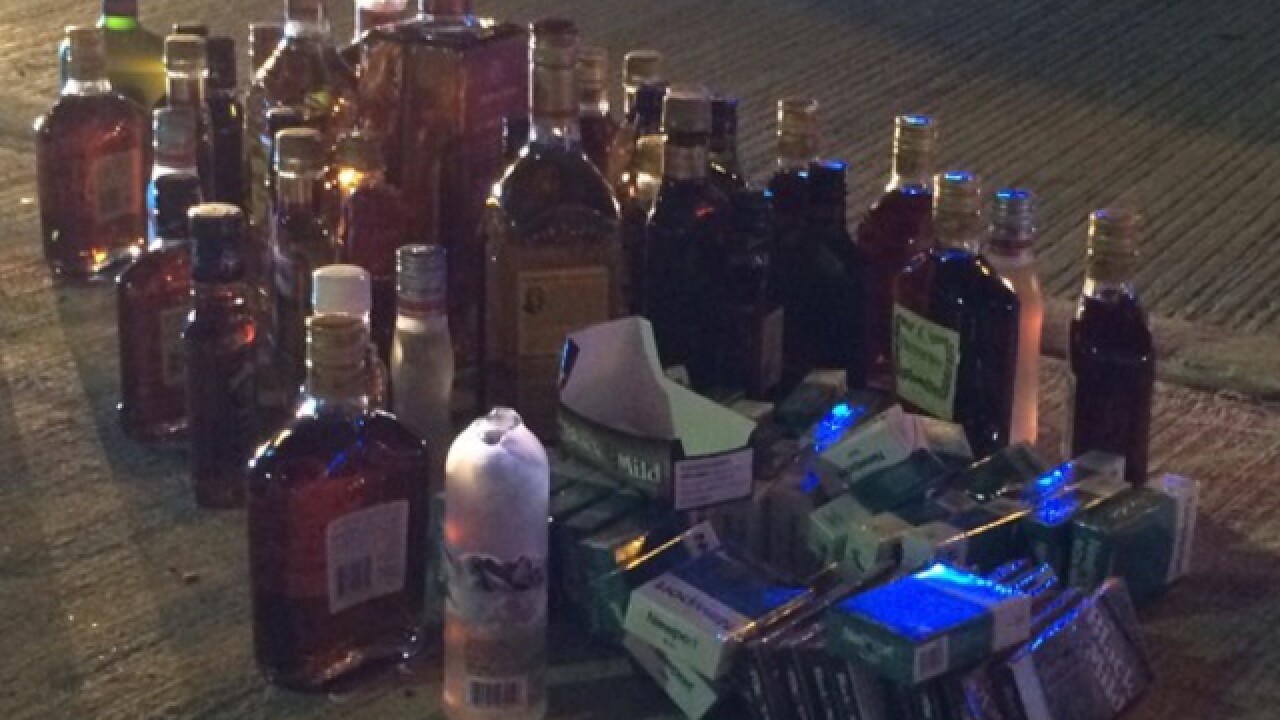 MONROE, Ohio -- Three impaired teenagers are in custody after leading police and state troopers from Butler, Warren and Montgomery counties on a pursuit along I-75.

Sgt. Dexter Howard with the Ohio State Highway Patrol told WCPO news partner WHIO that they received a call at 12:29 a.m. Tuesday for a possible drunk driver traveling at a high rate of speed on Ohio 63 near I-75 in Monroe.

Howard said a Monroe officer and a state trooper got behind the vehicle and attempted a traffic stop. The vehicle took off and entered northbound I-75, where the state trooper initiated a pursuit.

Howard said the vehicle was traveling all over the highway with speeds reaching 120 mph.

Dayton police joined the pursuit when it continued on northbound I-75 into the city limits, according to Dayton Police Lt. Andrew Gillig.

Gillig said the vehicle exited the highway at the West Third Street exit, rolled up on a curb, and crashed around 12:50 a.m.

Two teenage passengers inside the vehicle were taken into custody without incident when the vehicle came to rest. The driver of the vehicle fled from the crashed vehicle on foot, and ran back onto the highway.

Gillig said Dayton police shut down all lanes of southbound I-75 at North Main Street while police searched for the suspect who fled. The highway was closed for about five minutes until police located the suspect and took him into custody around 12:55 a.m.

Gillig said the suspect was hit with a Taser before he was taken into custody. Investigators said the vehicle was entered as a stolen vehicle from Harrison Township.

Howard said police and state troopers recovered a large amount of alcohol and cigarettes from the vehicle, but their source is unknown. The 14-year-old and two 16-year-old suspects were impaired when they were taken into custody. Their names have not been released.

Investigators did not indicate what charges the juveniles might face or in which jurisdiction they would face those charges.