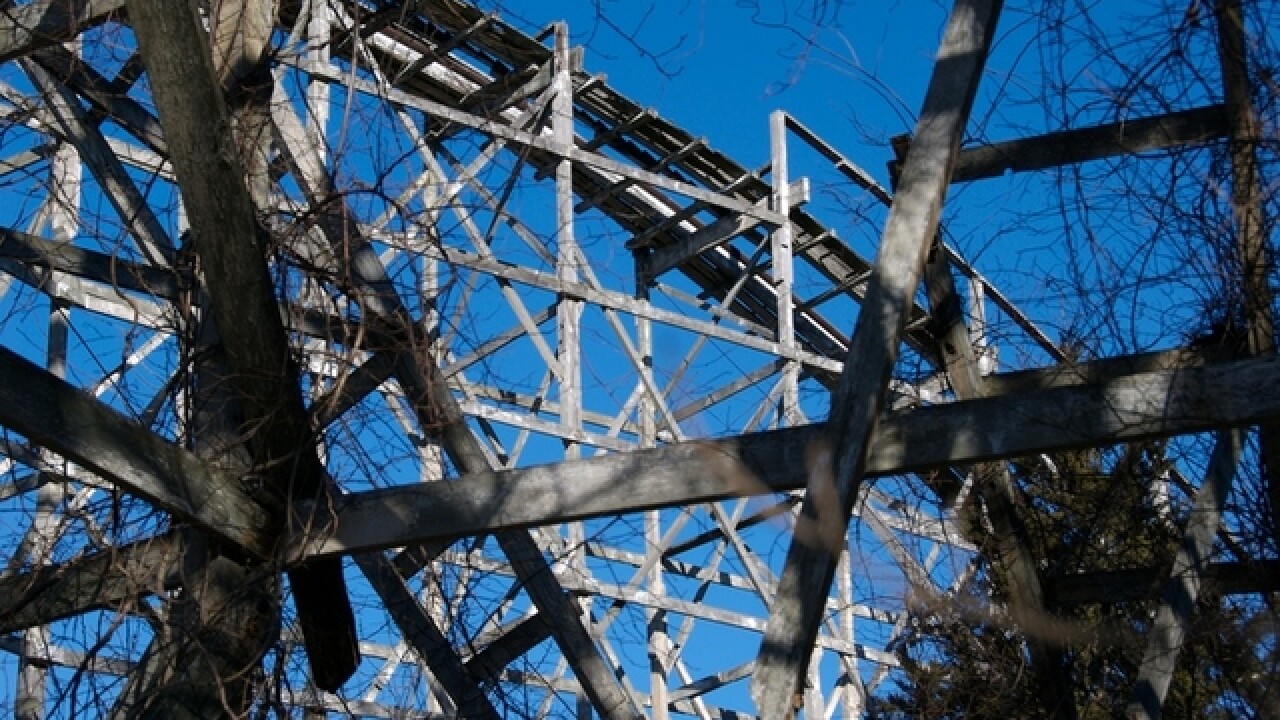 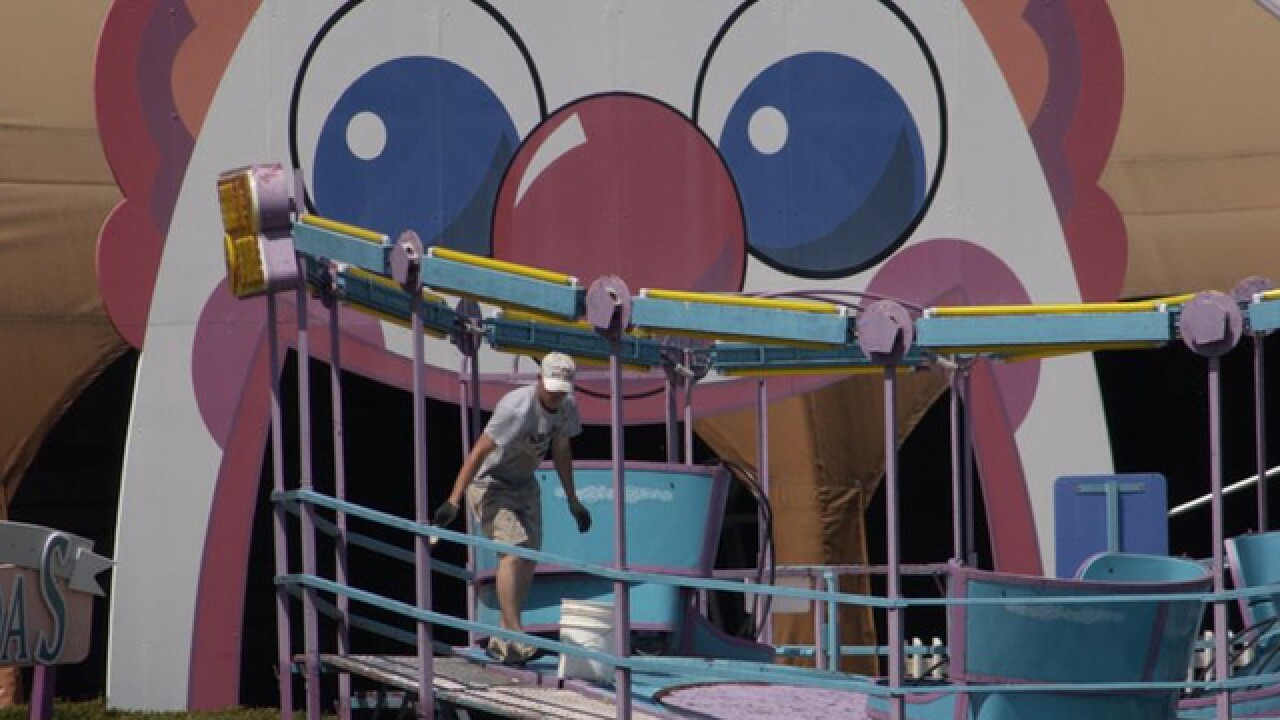 MONROE, Ohio — Finding a use for the former Americana Amusement Park, expansion of a local cemetery, and further development of parks are among several projects that the city of Monroe should be focused on during the next 10 years, according to City Manager Bill Brock.

Brock recently made the presentation to city council, saying the growing city needed to start planning capital improvement projects to tackle between 2017 and 2026.

“This was done so we can start planning, prioritizing and putting into place to do long-term budget planning in three areas — facilities, enhancements and large public works projects,” he said.

There will be plenty of discussions moving forward as various committees review plans and prioritize projects, according to Brock. The ideas were presented to council so city employees could get direction on where the projects fit in the budget, he said.

“Most of the projects are outlined in the (city’s) comprehensive plan,” Brock said. “Now we have to decide how to proceed. We can’t put any costs on anything yet as the projects have not been completely defined.”

Some of the proposed projects include:

Re-use of the former Americana Amusement Park. Brock said city officials have been talking with the owner of the property as well as consultants from Miami University on some type of re-use. “I think we can have opportunities out there,” Brock said. “That part of the city needs to be addressed.” Possible new uses of the 35-acre site include public recreation and redevelopment of adjacent commercial properties to enhance the gateway function of the area.

Park development. A new park master plan that looks at staffing, facilities, trails and programming is expected to go to the city’s Parks Committee this week, according to Brock. There also are opportunities for Monroe to connect to various local and regional bike trails, he said.

Expansion of public safety facilities. As the city continues to grow, it’s public safety facilities need to be expanded to address larger staffs, Brock said. The current police station was originally designed for 18 sworn officers and eight additional employees. It has been reconfigured several times to fit the current 30 sworn officers and eight additional employees in the department. Future build-out envisions the police department growing to 39 officers and 13 additional employees. Brock also said the fire department completed studies several years ago about the placement of a third fire station as well as identifying future needs in the city’s eastern area. There also is an opportunity to expand the current Main Street station, he said. Some things council may consider is expanding fire and police facilities, or having a combined safety services facility or a regional safety services facility.

Expansion of public works facilities. The city’s recent master plan calls for a public works facility with a minimum of 45,000 to 50,000 square feet to house just the current staff and equipment. This does not take into account the need for future growth of the city and expansion of staff and equipment. The current facility on Holman Avenue can be expanded to 46,000 square feet and is limited due to topography and the existing creek.
City enhancements, such as streetscapes for downtown as well as along Ohio 63 west as well as at the Interstate 75 interchange.

Expansion of the North Monroe Cemetery. There are about 270 lots available, or about five to 10 years of availability. There is land available to the north and south of the cemetery for future expansion. At the Mound Cemetery, there are more than 3,000 lots available, about 20 to 30 years of availability. Council will also need to evaluate the current rates moving forward, Brock said.

Road projects: The widening of Cincinnati Dayton Road from Ohio 63 south to the city limits to include two travel lanes and one turn lane; a relocation and improvements to portions of North Union Road that include a roundabout that will be driven by development; improvements to Mason and Butler Warren Roads to tie into a proposed future expansion of Cox Road; and the widening of Ohio 63 between American Way and Cincinnati Dayton Road.