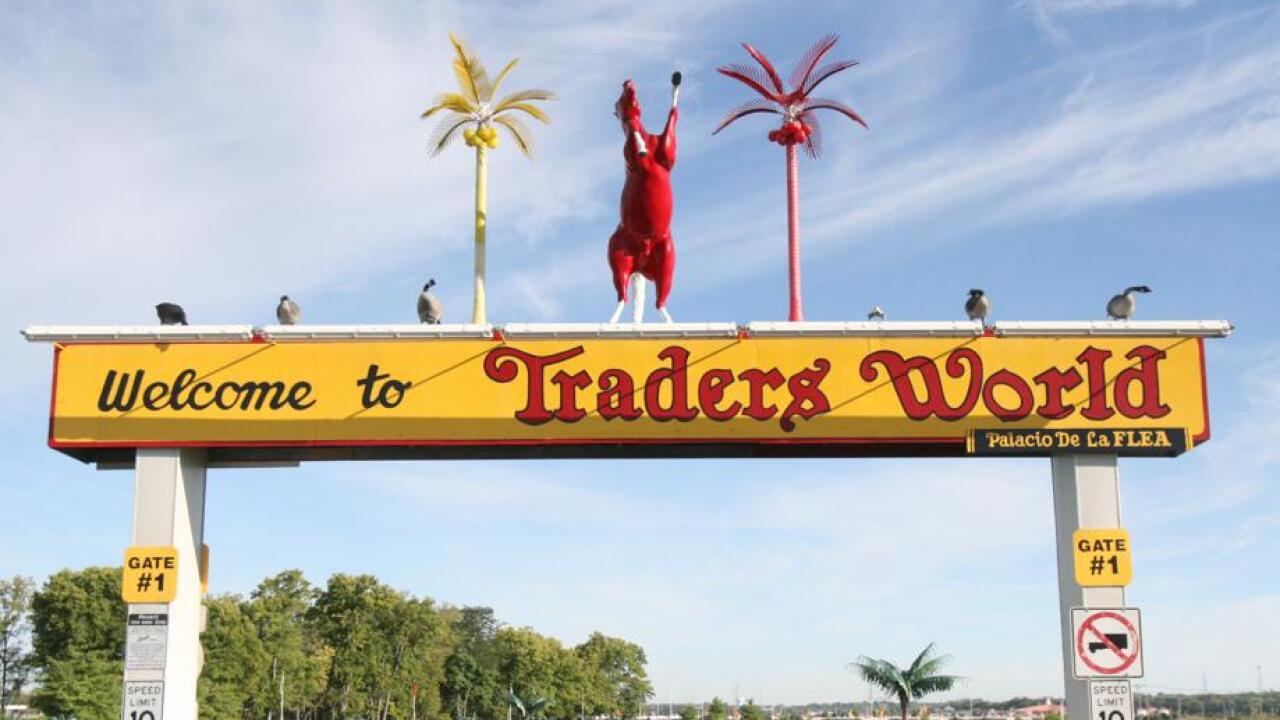 MONROE, Ohio — A man wanted in connection with the March 15 shooting at a Monroe flea market has been indicted by a Warren County grand jury, according to the Journal-News.

Thamann waived his right to a preliminary hearing and was bound over to the grand jury from Lebanon Municipal Court on charges of felonious assault, a second-degree felony, and having weapons under disability, a third-degree felony.

He is scheduled to be arraigned at 8:30 a.m. July 10 in Warren County Common Pleas Court.

After the incident, Thamann was arrested in Gallatin County, Ky., and was held in Carroll County, Ky. Jail on a fugitive warrant and had to be extradited back to Ohio. He was released on bond after returning to Ohio.

In March, Monroe Police Chief Bob Buchanan said two people from different “criminal elements” got into an altercation in Barn 9 that escalated when several more people from both sides got involved. He declined to identify either group as a gang. Buchanan said multiple shots were fired during the incident.

The first reports of the shooting occurred at approximately 1:58 p.m. March 15 at the flea market at 601 Union Road and Ohio 63. Multiple police departments responded to the large market area and traffic was stopped at Traders World’s main entrance. Police were seen checking customers as they left the main entrance and also placed tape encircling Barns 8 and 9 for possible related evidence later that afternoon.

A 911 caller reported that somebody was shot in Building 9 at the leather shop and was “bleeding terribly.”The victim was shot in the extremities with a handgun and was taken to Atrium Medical Center in Middletown for treatment, Buchanan said.

Buchanan said that officials didn’t believe there was a threat to the community, and said this was an isolated incident between two people.

Police did arrest one person who was not involved in the shooting on having a weapon under disability. However, Buchanan declined to identify the victim or the person who was arrested who was found with a weapon as part of the investigation.