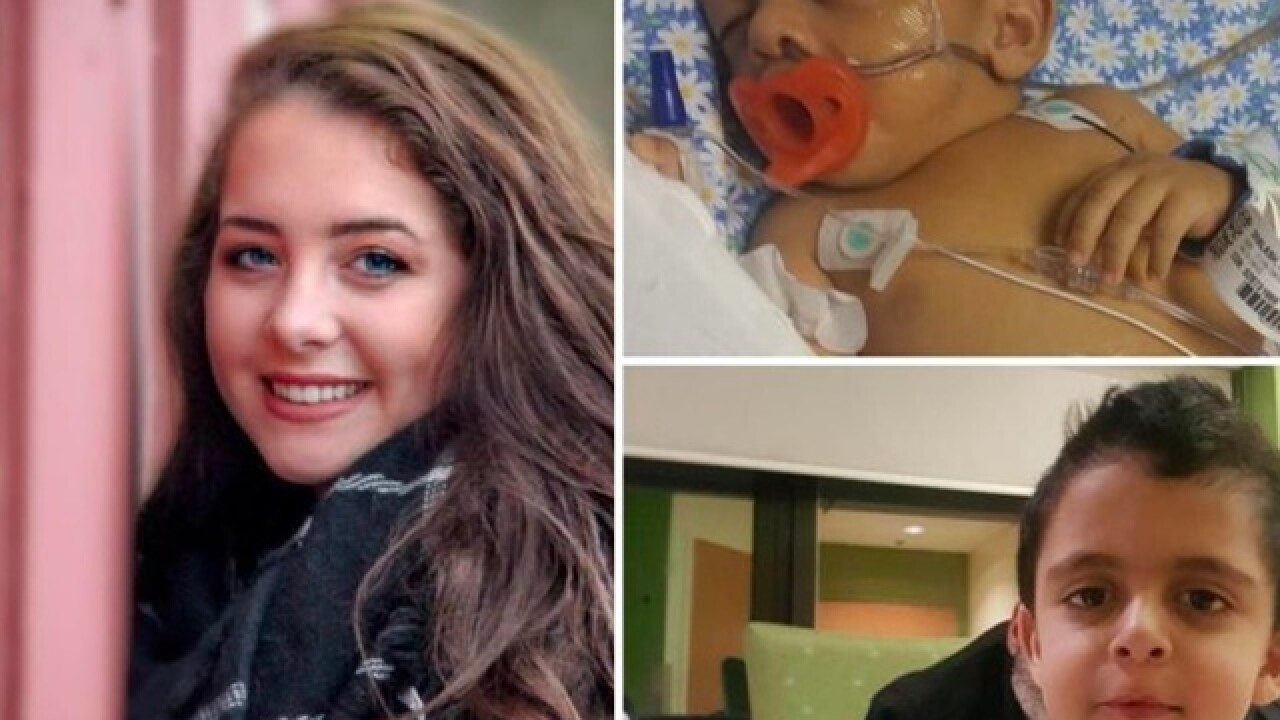 MONROE, Ohio -- Kaylie Jackson, a 17-year-old Monroe High School graduate who died in a prom night car crash before she could begin studying pre-med at the Ohio State University, still saved six lives after her own death.

One -- her liver -- bought a toddler more time with a family who feared he had very little.

Yaseen Shalash, 3, had been born with liver failure and spent 18 unsuccessful months on a transplant list before Jackson's death. His health was visibly deteriorating by the day.

When his parents learned Jackson's liver was a match for their son, they knew what bittersweet news they were receiving. Their hopes for the future hinged on another family's devastating loss.

They'll tell Yaseen about the person who gave him another chance someday, they told the Journal-News.

"He will know he has a piece of somebody," his father said. "A part of her body is in our son today. She completed her life. He lives on because of her."

Jackson, whom a friend and classmate described as "an angel" who "always knew who to make everyone laugh," was riding to prom with friends the night of April 27.

Police said the driver -- another 17-year-old behind the wheel of her parents' Tesla -- lost control of the car and hit a telephone pole on rural Millikin Road, overturning the vehicle and ejecting Jackson through the windshield.

She would die days later at the University of Cincinnati Medical Center. The car's three other occupants survived, although one broke his nose and jaw in the crash.

Jackson's parents would later file a lawsuit against the Tesla's driver and her parents, accusing them of negligently allowing her to drive that night.