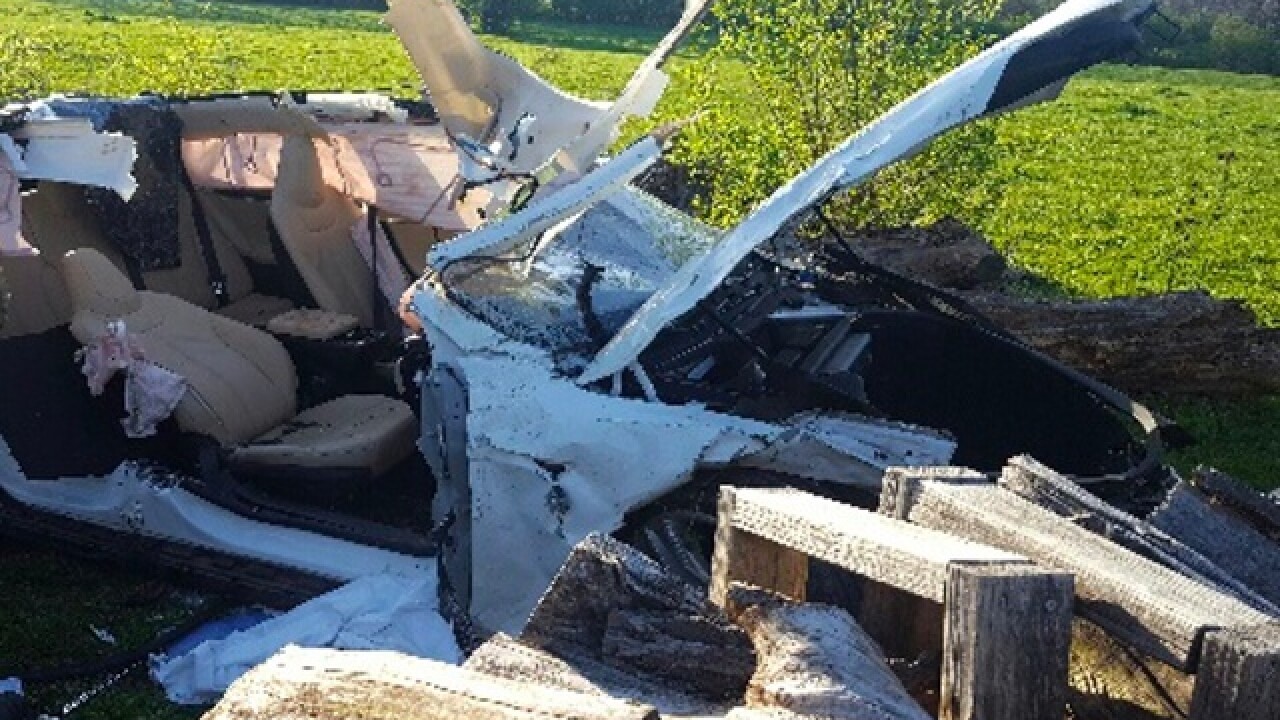 The wrongful death lawsuit filed by Kaylie Jackson’s parents against the driver in the fatal Monroe prom night crash has settled, according to the Journal-News.

Jackson’s parents and the two other teens who were in 2013 Tesla driven by Chynna Brandon when it crashed on April 27, 2018, settled for insurance money, according to attorney Charlie Rittgers, who represented Jackson’s boyfried, Tanner Allford.

The lawsuit was filed about a month after Jackson was killed on her way to prom. Jackson and Allford were in the backseat of the Tesla, and Mitchell Foster, Jr. was in the front seat.

Brandon lost control of the vehicle on hilly Millikin Road in Liberty Twp., dropped into a ditch and hit a telephone pole. Jackson was ejected and died three days later, and the other teens were also injured. Brandon was speeding at around 112 mph, witnesses said.

Rittgers said previously the teens and Jackson’s parents received $100,000 each from Brandon’s mother’s insurance policy. The final issue was how to divide Brandon’s father’s $500,000 insurance policy, and those amounts were not immediately available.