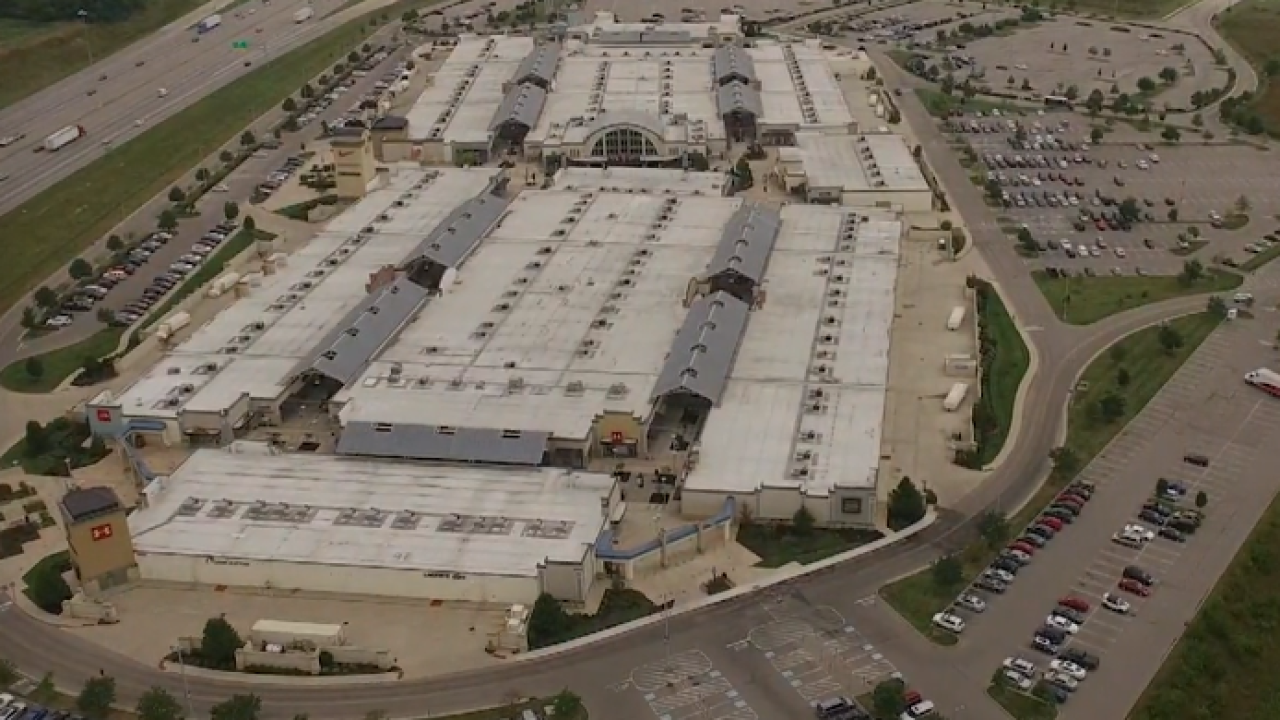 The new offerings at the outlet mall just off Ohio 63 in Monroe include:

• Fanatics by Lids, a retailer of officially licensed and branded headwear, which will open a second location at the outlets in a 2,300-square-foot addition in Suite 120 near Carters in the southeast portion of the outlet mall. It will provide a large selection of college, MLB, NBA, NFL and NHL team fashion in a variety of styles and colors

• Bass Factory, which will also open a holiday pop-up in a 6,000-square-foot-space in Suite 828 across from Gap Factory in the southeast section. The store will offer men’s and women’s footwear and apparel including loafers, ballets, lace-ups, sneakers, sunjuns, heels and more, plus seasonal apparel such as henleys, sweaters, button down shirts, jackets and leggings.

• Ugg, a footwear brand known for its sheepskin boots, will open a holiday pop-up shop in mid-October in a 2,200-square-foot space in Suite 622 near Skechers in the northeast portion of the outlet mall.

“We are always on the hunt for new ways to engage and excite our shoppers,” Cincinnati Premium Outlets general manager Mary Ann Mattscheck said in a statement.

Opening dates for Bass Factory and Fanatics by Lids have yet to be announced. Both holiday pop-up shops will remain open through the end of January 2020, according to Colin McGauley, a spokesman for Simon Premium Outlets, the outlet mall’s parent company.

It has been a busy year for Cincinnati Premium Outlets, which is located just off Interstate 75’s Exit 29 in Monroe. So far in 2019, the outlet mall has welcomed:

• Proletics, a brand providing leggings for women and other special products for running, training and active lifestyles.

• Puma, an athletic and casual footwear, apparel and accessories store.