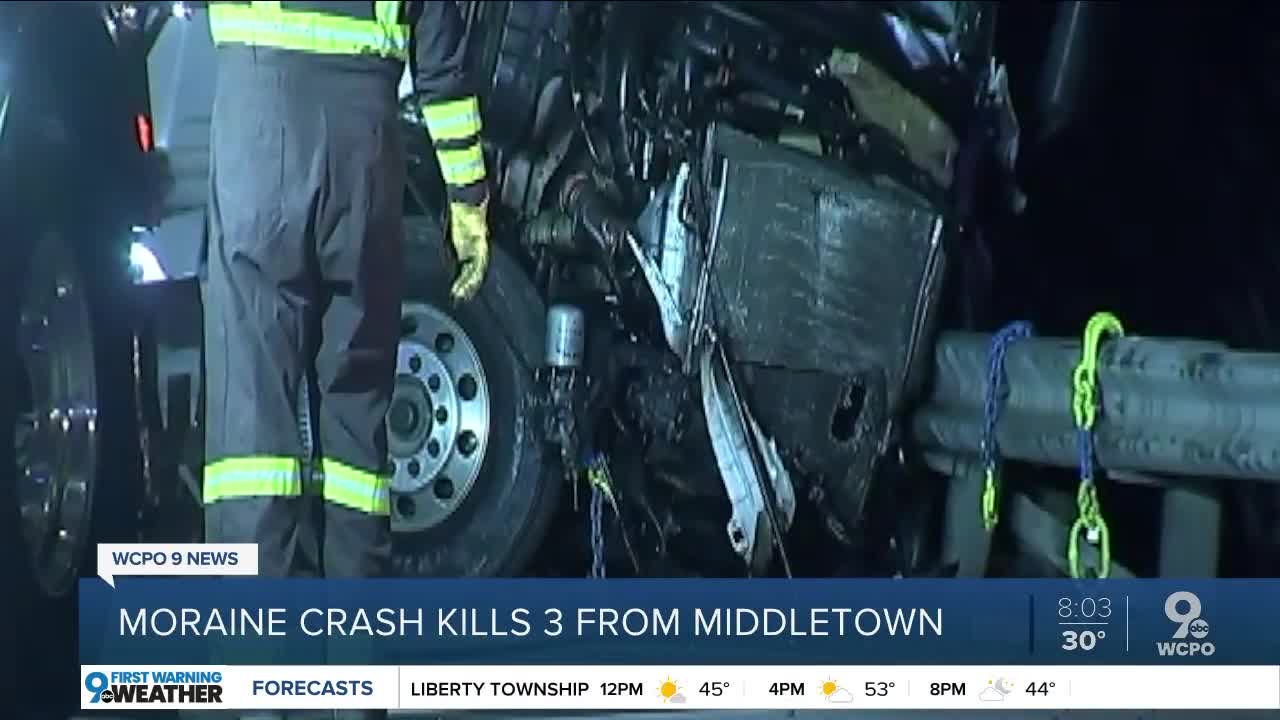 Three people including a young child were killed Friday night in a head-on crash in Moraine, Ohio. 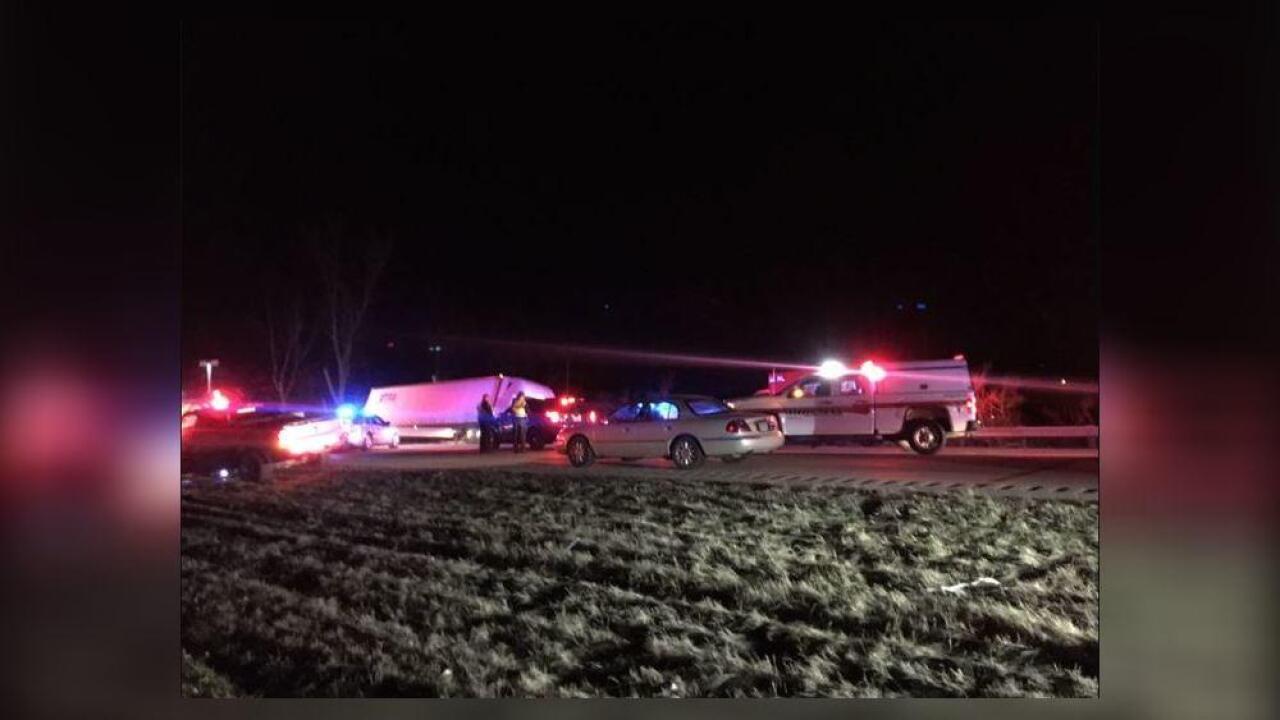 MORAINE, Ohio — The three people killed in a crash on southbound I-75 in Moraine on Friday night have been identified.

All from Middletown, the Montgomery County Coroner’s Office named Amanda Kidwell, 36, Betty Davis, 57, and Brayden Jennings, 6, as the victims of the crash. Family members told WCPO that a fourth passenger in the vehicle was an eight-year-old girl named Adrina, who survived the crash and is now in the hospital.

The crash happened just before 10 p.m., when, Moraine Police Sgt. Chris Selby said, a semitrailer was going northbound when it traveled into the southbound lanes and struck the other vehicle head-on by mile post 48. A Montgomery County Coroner investigator was then dispatched to the accident, and the case is under investigation by the Moraine Police Department.

In a Facebook post, Middletown Schools said Jennings was a student at Wildwood Elementary, and that counseling services would be available for students and staff who may need it.

According to the coroner’s office, the three people killed were from the passenger vehicle. The driver of the semitrailer was taken to Kettering Medical Center in Kettering in unknown condition.

Barrier cables were knocked down in the area, and drivers headed south were directed off the interstate at the Dryden Road exit until early Saturday morning.

The family has set up a GoFundMe page to help pay for funeral expenses.