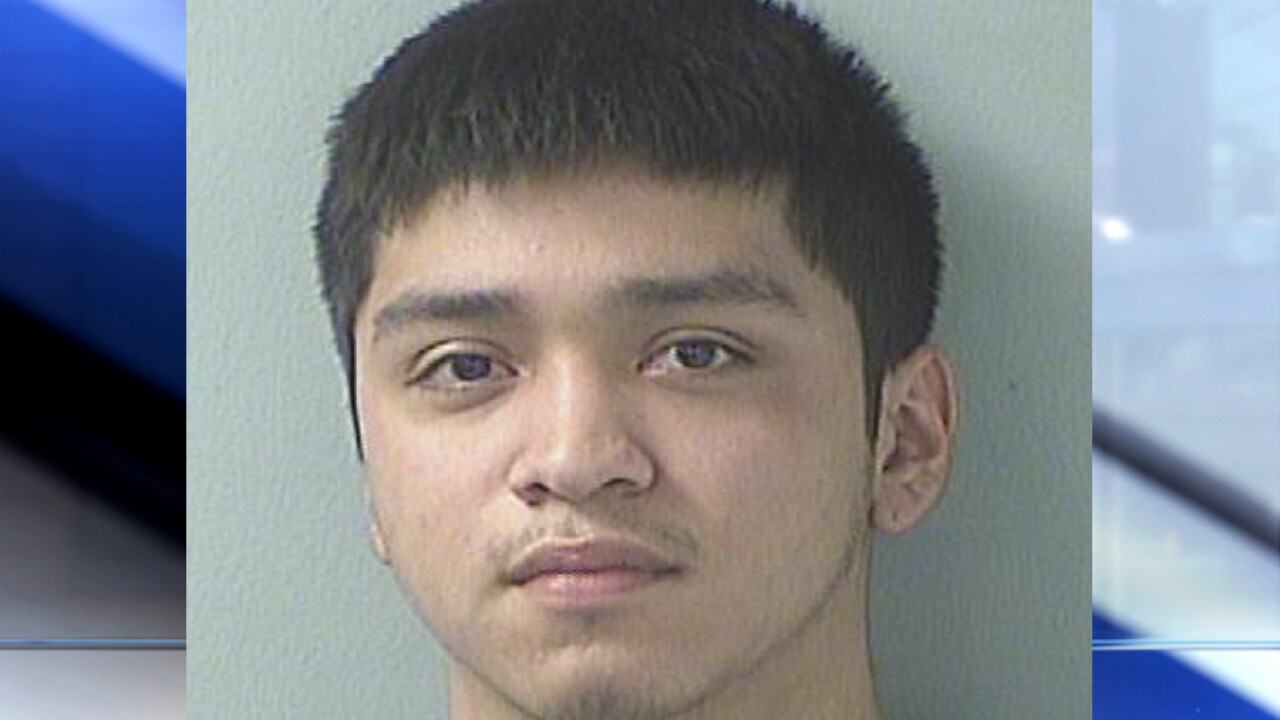 MIDDLETOWN, Ohio — U.S. Marshals arrested a Texas man in Middletown Tuesday in connection with a man's murder near Houston.

Harris County Sheriff’s Office investigators filed an arrest warrant for Mendez, and U.S. Marshals soon located him near the 300 block of Moore Street in Middletown.

Mendez was arrested “without incident" on the outstanding murder warrant.

He is being held in the Butler County Jail awaiting extradition back to Texas.