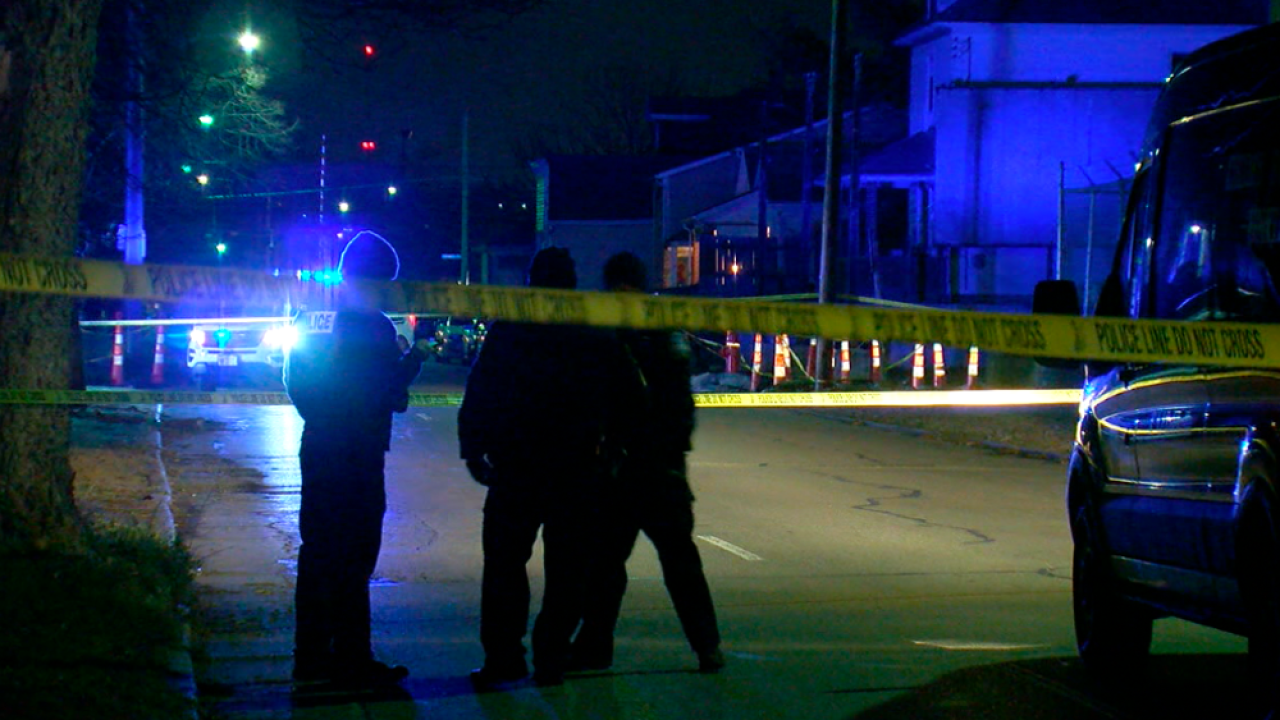 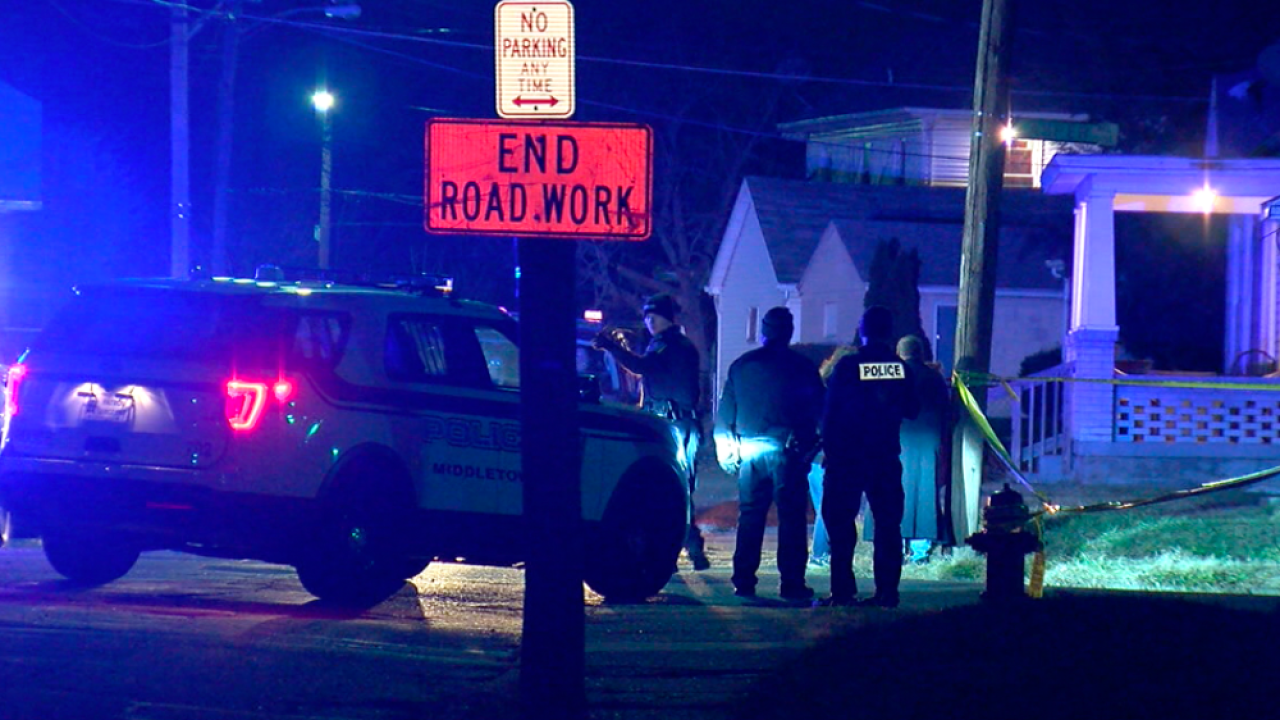 MIDDLETOWN, Ohio — Police arrested and charged a 21-year-old man in connection with the shooting death of a teenager on the streets of Middletown Friday night, police said.

The shooting took place on Manchester Avenue at about 6:30, according to police. The victim attempted to run one block over to Casper Avenue, where officers found him while responding to the scene.

Anyone with information about the incident is asked to call Middletown Police Det. Hughes at (513) 425-7733.