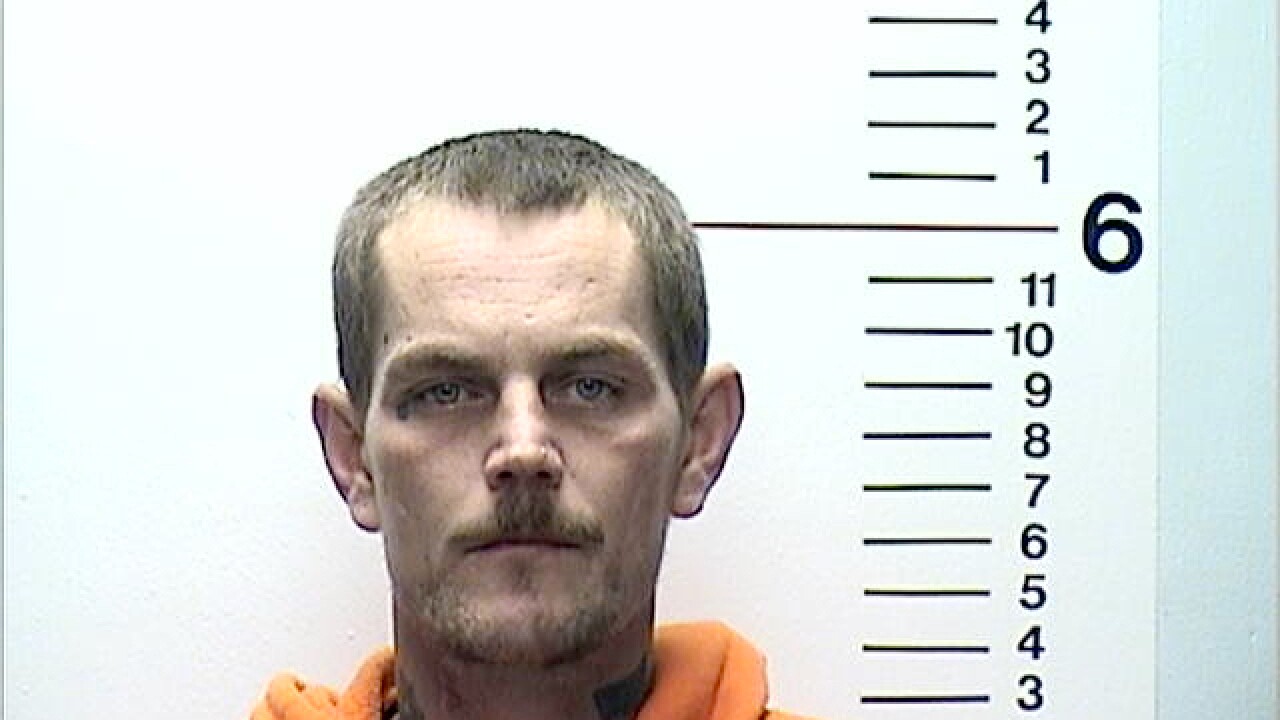 MIDDLETOWN, Ohio -- A suspect is in custody after a SWAT standoff and manhunt that lasted more than six hours in Middletown on Sunday morning and afternoon, police confirmed.

The standoff began before 7 a.m. Sunday as a domestic dispute. A resident reported that Shane Pursley fired a .9mm handgun inside her home in the 600 block of Elwood Street, police said.

The Middletown Police Special Response Team used gas munitions inside the home and entered to find that Pursley, 51, had already fled.

Police searched the area and found him several hours later, going between houses near Longfellow and Tytus avenues. He was taken into custody without incident.

The suspect from Elwood is in custody. His name is Shane Pursley, age 51. He was located on Bryant Ave. in Middletown....

Posted by Middletown Division of Police on Sunday, April 10, 2016

Pursley was charged with drug abuse: methamphetamine, possession of drug paraphernalia, felony tampering with evidence, felony weapons under disability and felony discharging a firearm at or in an occupied structure.

The invstigation is continuing and more charges are pending, police said.

All of those charged are due in court Monday.