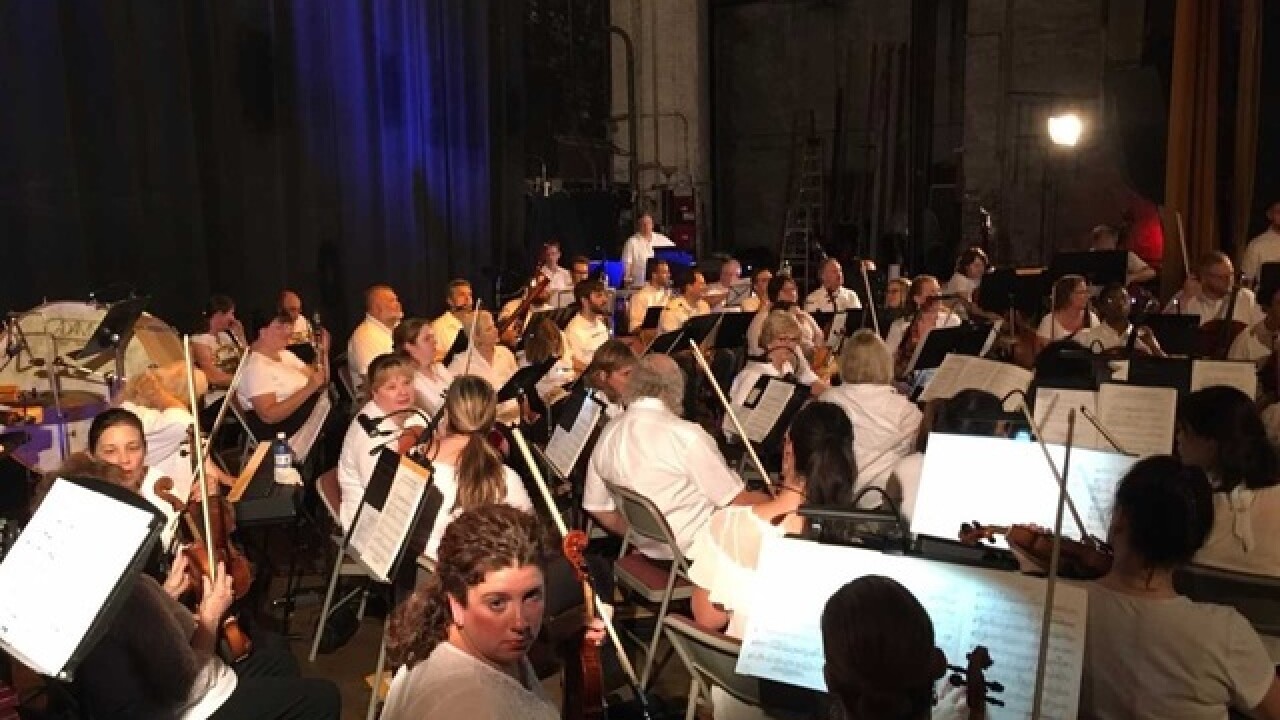 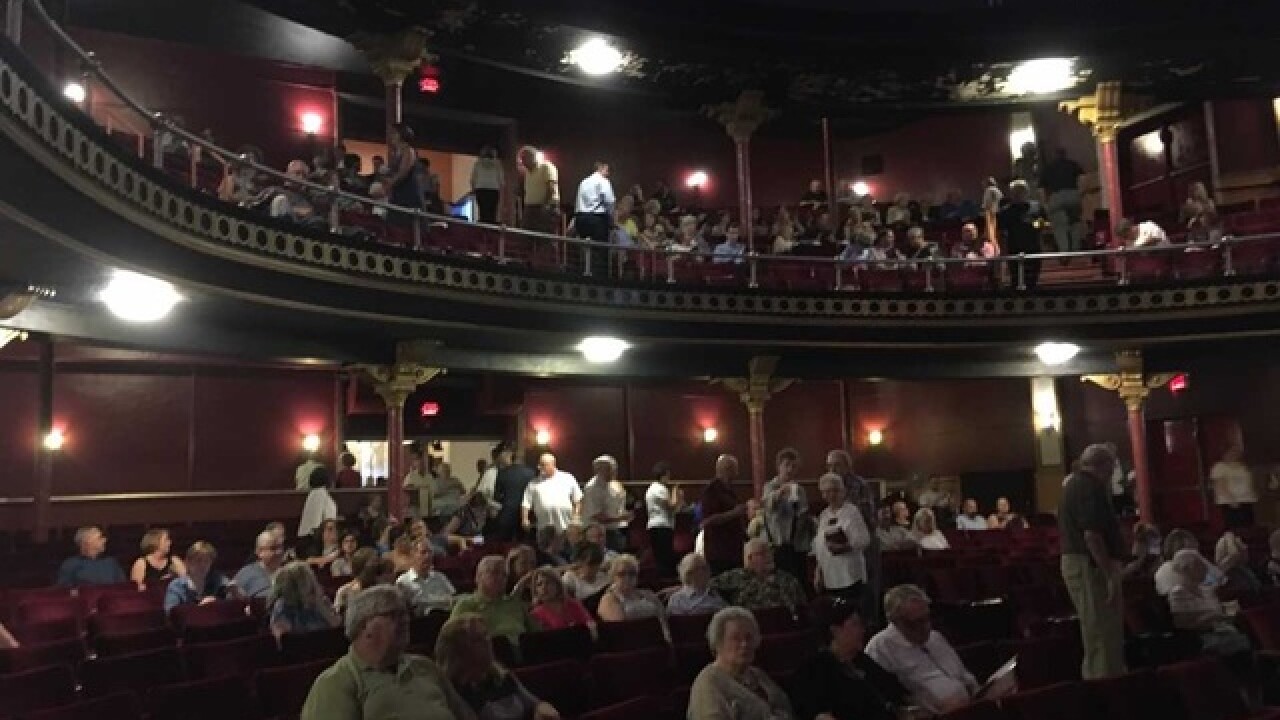 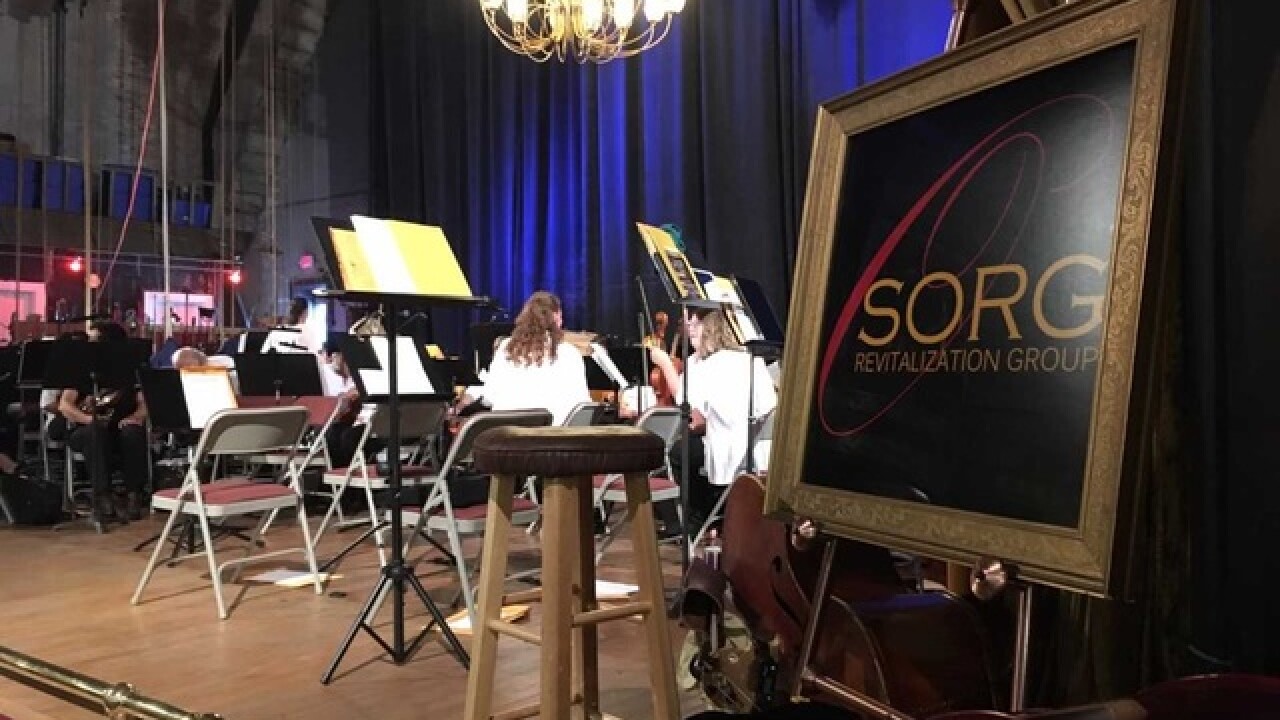 MIDDLETOWN, Ohio -- Step into the Sorg Opera House, and Cincinnati's Music Hall is all around you.

It's in the design: businessman (and later congressman) Paul Sorg loved Music Hall so much, he commissioned Samuel Hannaford to design Middletown's concert venue, too.

It's in the seats, donated from Music Hall last year.

Most of all, it's in the renovations to both places over the past few years. Sorg Opera House is a smaller space with a much smaller budget -- but it's a huge labor of love for a band of volunteers.

The Sorg Opera Revitalization Group purchased the 1890s building out of foreclosure five years ago for $32,000; it was dilapidated and in danger of demolition. The old theater needed all kinds of repairs: the roof, the HVAC system, the painting and more. Volunteers are tackling all the work themselves.

"It has been an amazing effort," opera singer Jessica Rivera said. "We are giving it back to the community. This for me is about the community. It is about bringing back a place where we can enjoy beautiful music."

The effort really took off, though, when Music Hall donated its seats. Chuck Miller, president of the revitalization group, said it took about a year of negotiations.

"It was a total game-changer," he said. "The people of Music Hall and (Music Hall developer) 3CDC really helped us out a lot. Once we tore the seats out, it opened up the door for so many projects."

The group is still working to raise about $8 million, and there's still more work to be done. But the Sorg had its first performance -- "Celebrate the Sorg" featuring the 60-piece Butler Philharmonic -- a week ago.

"I think it means we are alive," Rivera said. "We are back in a very present and strong way."