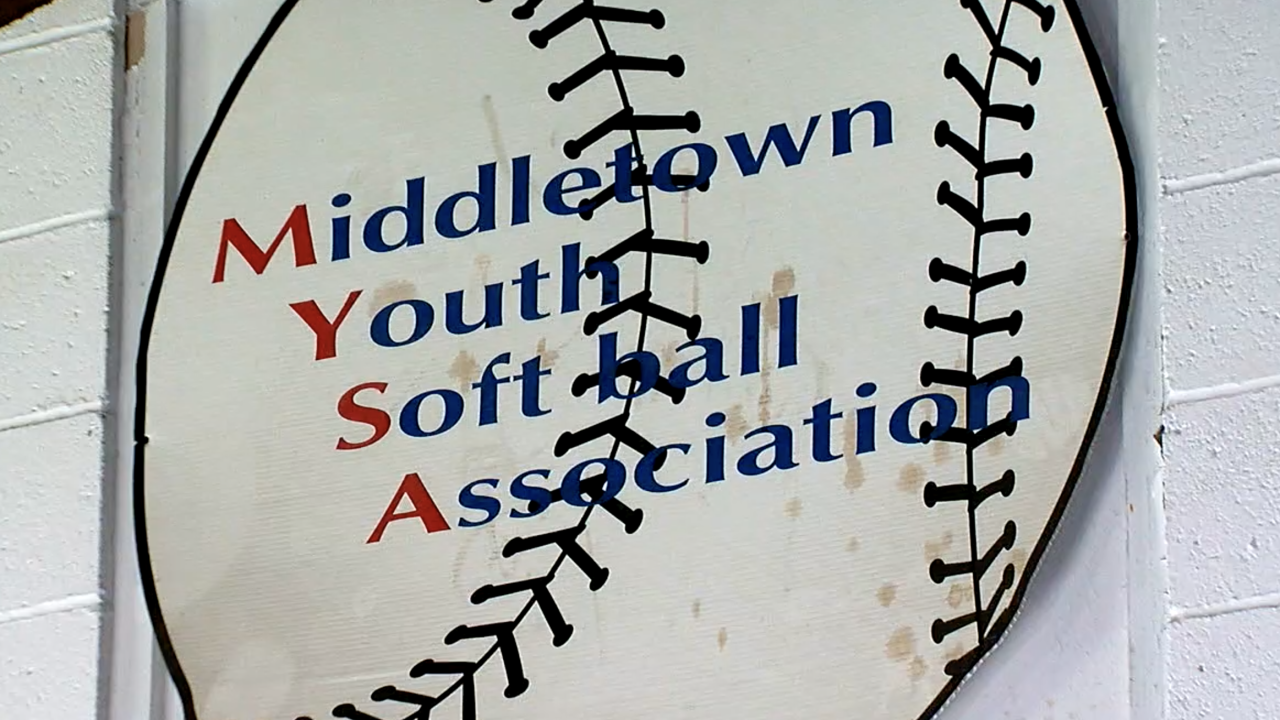 WCPO
Officials with the Middletown Youth Softball Association reported vandalism at its facilities in a Facebook post Tuesday. 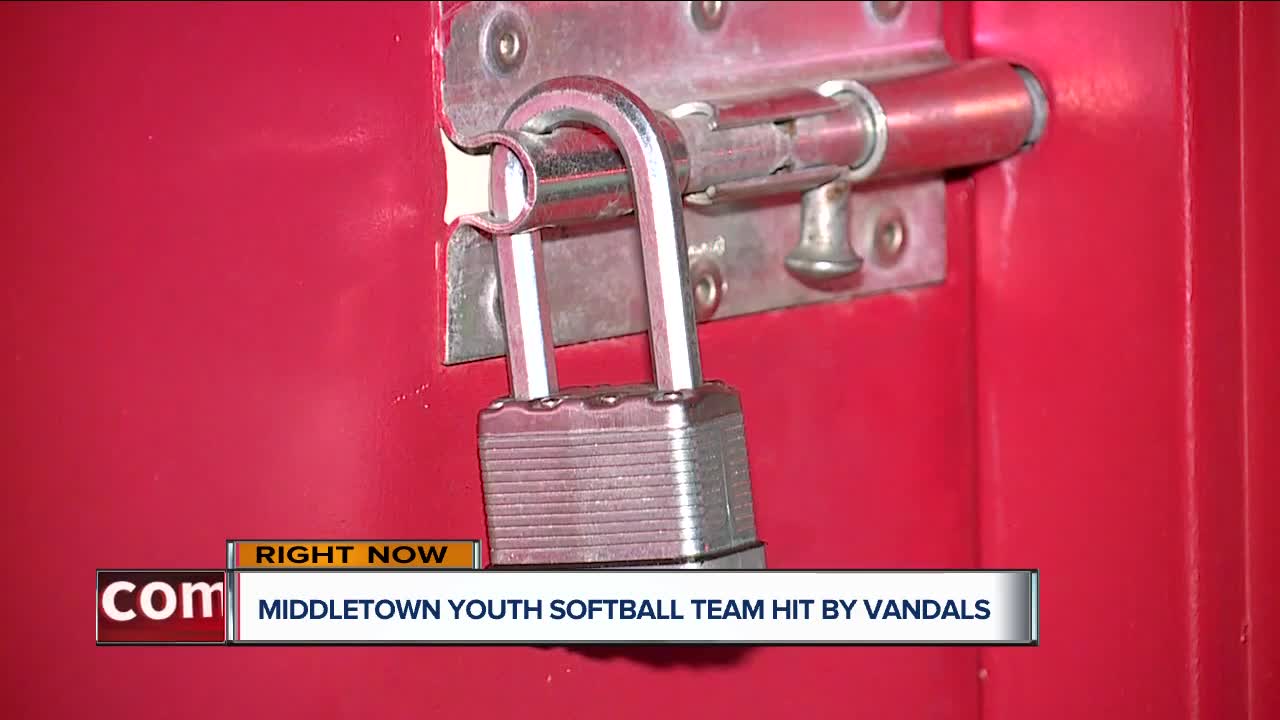 Officials with the Middletown Youth Softball Association wrote that they discovered vandalism at the organization’s concession stand and offices in a Facebook post Tuesday evening.

“To whoever came in to our building and busted open the concession stand door and took everything! Then busted our office door and took our sound system! Just know you stole from over 200 kids!” Officials wrote in the post. “Everything you took belonged to our kids at MYSA!”

Gross said the stolen items include food, candy, cash, some trophies and a $3,000 PA system — a cost Gross said will have an impact on the season.

“Every year we drive by and he’s like, ‘When do I get to play baseball?’” Roman said. She said she agrees that the kids end up paying the price for vandalism.

“It’s sickening that somebody would go in here and do this, especially for a non-fund association,” Roman said.

According to Middletown Police, the front door may have not latched properly, allowing the vandal or vandals to get inside the building. Once inside, detectives say someone used a hammer to get into several of the offices. That hammer was sent off to the lab to check for fingerprints.