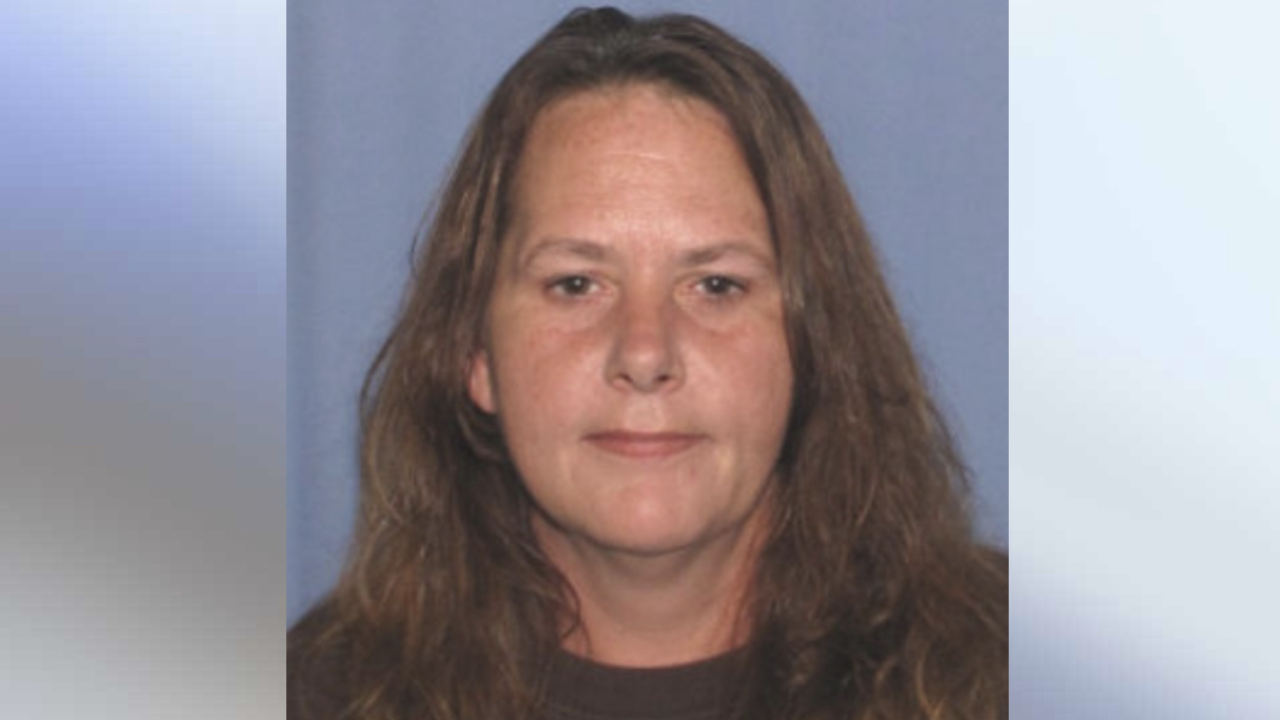 Ohio Bureau of Criminal Investigation
Michelle Burgan, 47, was last seen in May 2017 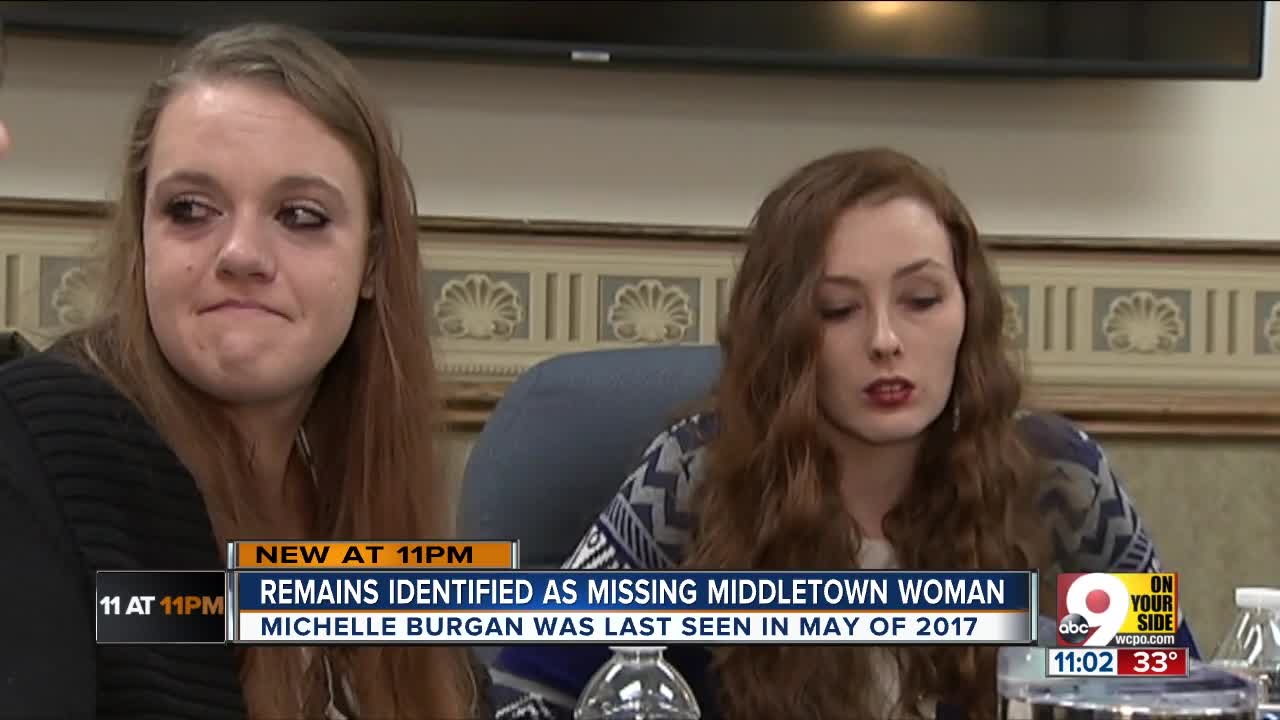 Michelle Burgan, 47, of Middletown was last seen in May of 2017, the officials said in a news release. In September 2018, Middletown police and the Ohio Bureau of Criminal Investigation found the remains in Moraine, about 20 miles north of Middletown. They said they had learned Burgan had been spotted with a Moraine man around the time of her disappearance.

Gilbert Revere, 57, was arrested by Moraine police. Burgan's remains were discovered behind Revere's home on Hemple Road, WCPO media partner WHIO reports. He faces multiple charges in Montgomery County including tampering with evidence, gross abuse of a corpse and failure to report knowledge of a death.

Anyone with information about Burgan’s death should contact Moraine police at 937-535-1166.

Three other Middletown women also disappeared under “suspicious circumstances” between May 2016 and May 2017, officials said. Police are seeking information regarding their disappearances as well:

The BCI Missing Persons Unit is working with Middletown police in an effort to find the missing women, according to the attorney general.

"We are just trying our best to cope and get through the whole situation and start the healing process," Burgan's brother, William Morgan, said Tuesday night. I think once we get justice from the courts, I think that can help with some of the pain and grieving for these girls and also for myself."