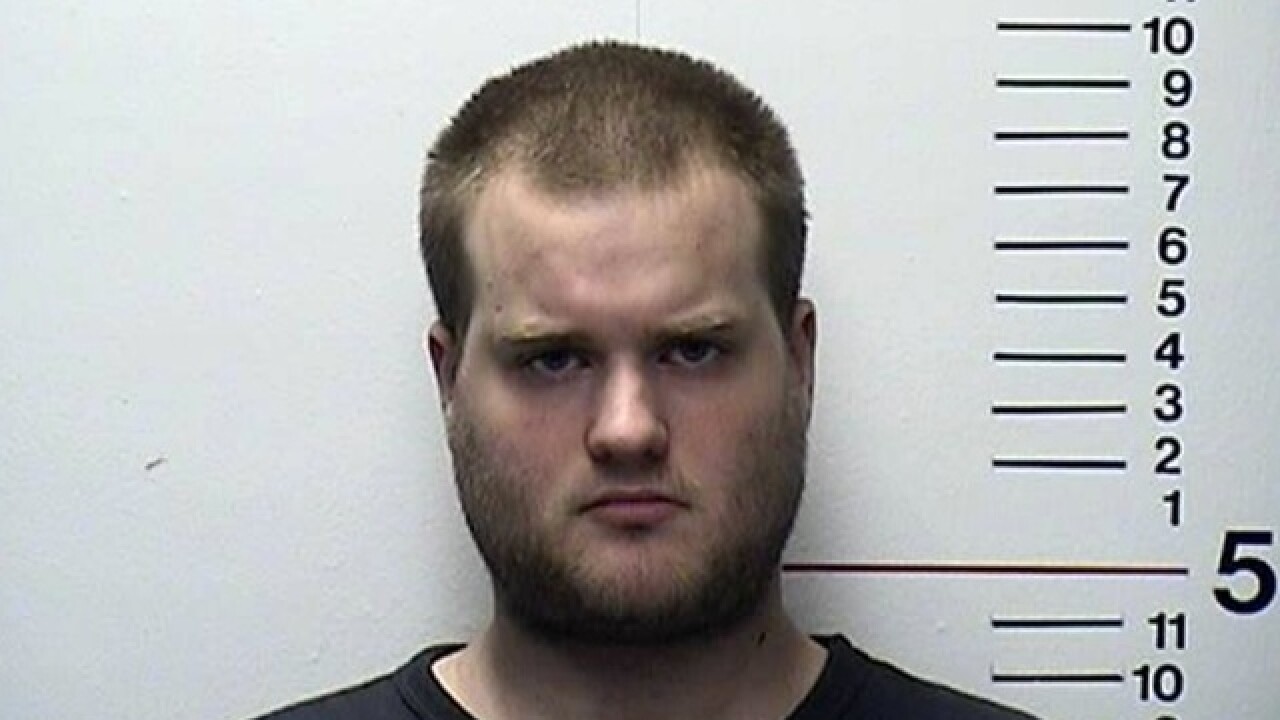 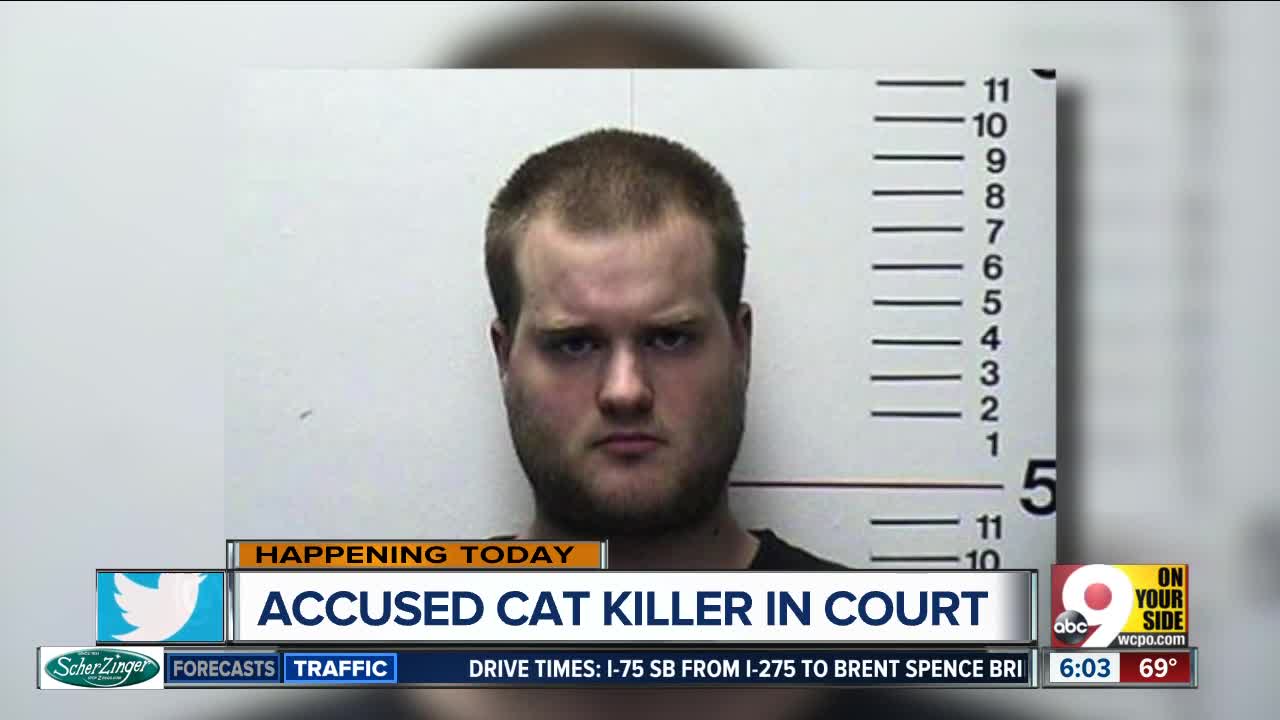 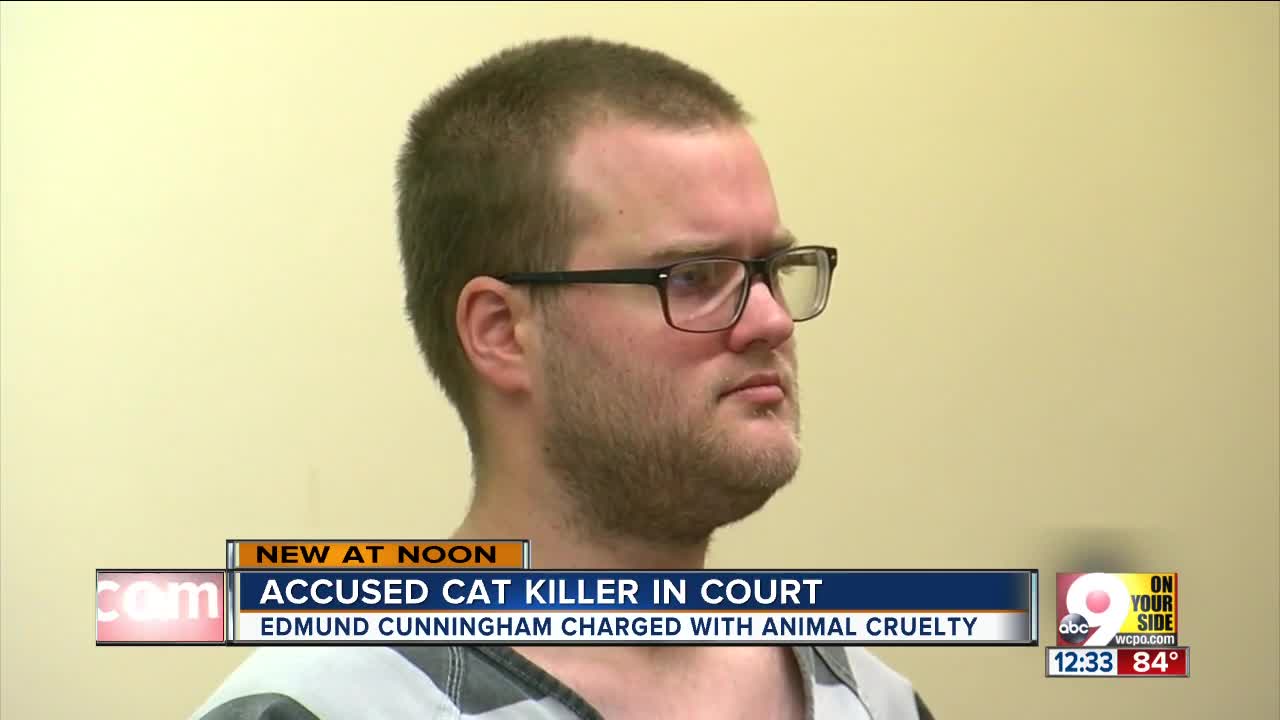 MIDDLETOWN, Ohio -- Police on Thursday charged a man with animal cruelty after finding nine dead cats and kittens in his freezer.

According to a Facebook post from the Middletown Division of Police, Edmund Cunningham confessed to killing eight of the animals when humane officers responding to a cruelty complaint at his home discovered the bodies.

Cunningham told police he brought one of the cats in as a stray. He said the cat attacked him, and he stabbed it in self defense, according to the police report. Cunningham said he killed another cat after it bit him, and he killed yet another cat because it jumped on his chest in the middle of the night and startled him.

Cunningham said he left a kitten alone in a bathtub, and the kitten later drowned. He also killed a pregnant cat, and all three of her kittens also died, the police report stated.

Judge set bond at $35K for Edmund Cunningham. Charged with 8 counts of animal cruelty of a companion animal after police found 9 dead cats and kittens in his kitchen freezer @WCPO pic.twitter.com/oMqaQfG4ow

He faces eight counts of cruelty to a companion animal.

Anyone with information about Cunningham’s actions should contact Det. Brandon Highly at 513-425-7724.