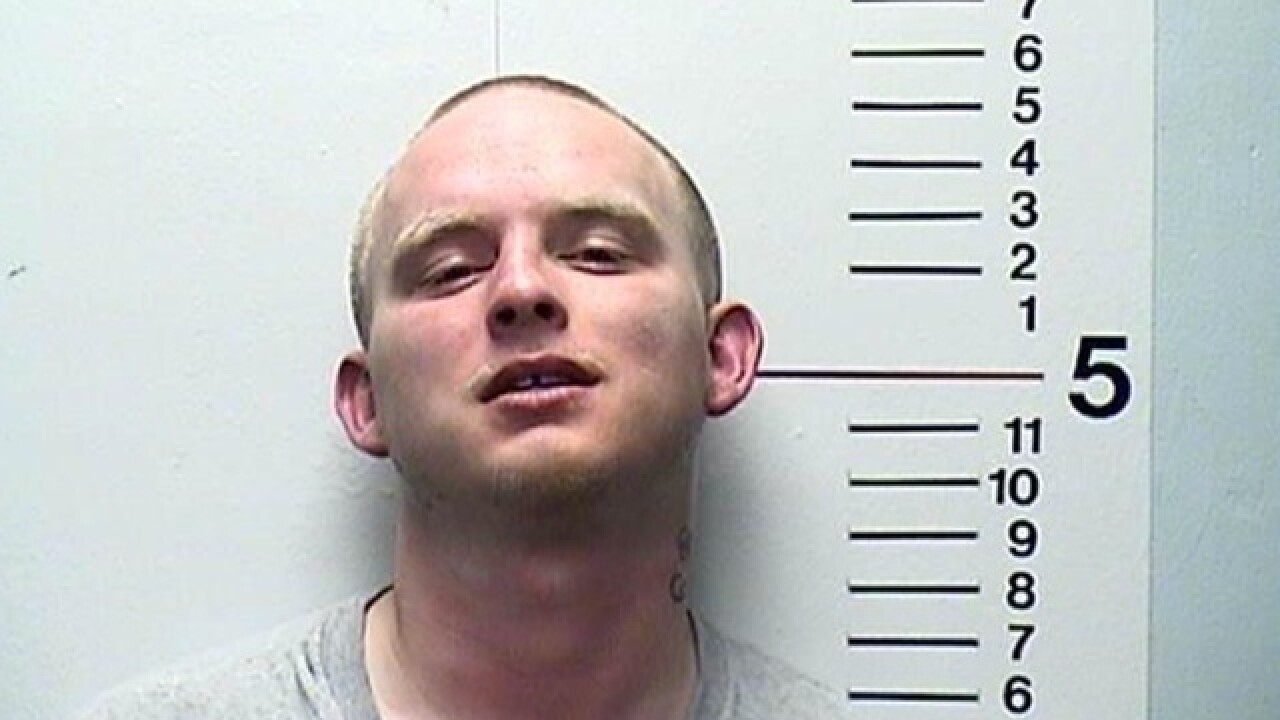 MIDDLETOWN, Ohio — A Middletown man is dead after he was shot late Sunday while sitting in a car outside a Jackson Lane residence, the Journal-News reports.

Jerry Barnett Jr., 25, of the 1200 block of Jackson Lane, walked out of his apartment with three others at about 10:25 p.m. and got into a vehicle. One or more people on foot began shooting at the car, striking Barnett who was sitting in the back seat, according to Middletown police.

The driver of the car, Aubrey Melvin, fled the scene with Dante Curry in the front seat and the wounded Barnett in the back seat. They drove to the Dollar General at 2106 Central Ave., where they called police.

Barnett was pronounced dead at the scene, according to police.

The investigation is continuing. Anyone with information is asked to contact Lt. Jim Cunningham at 513-425-7737.