One dead in three-vehicle crash in Middletown 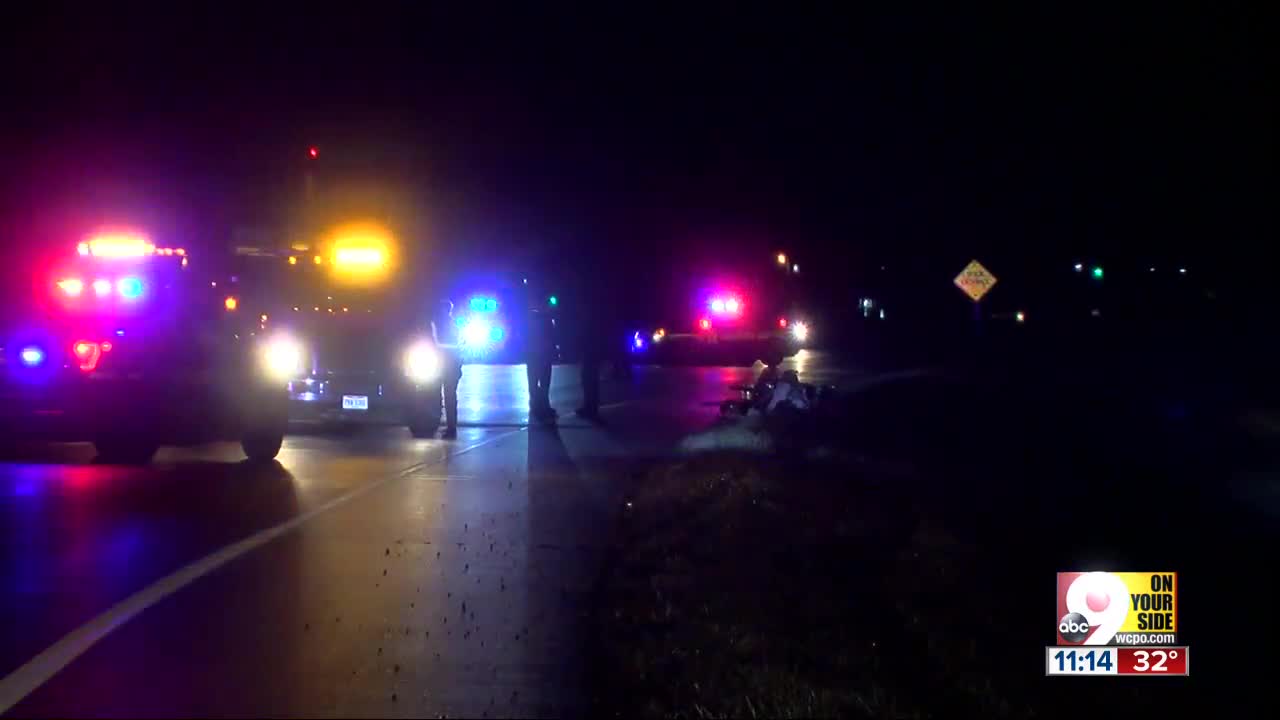 One person died and two others were in critical condition following a crash in Middletown Saturday night. 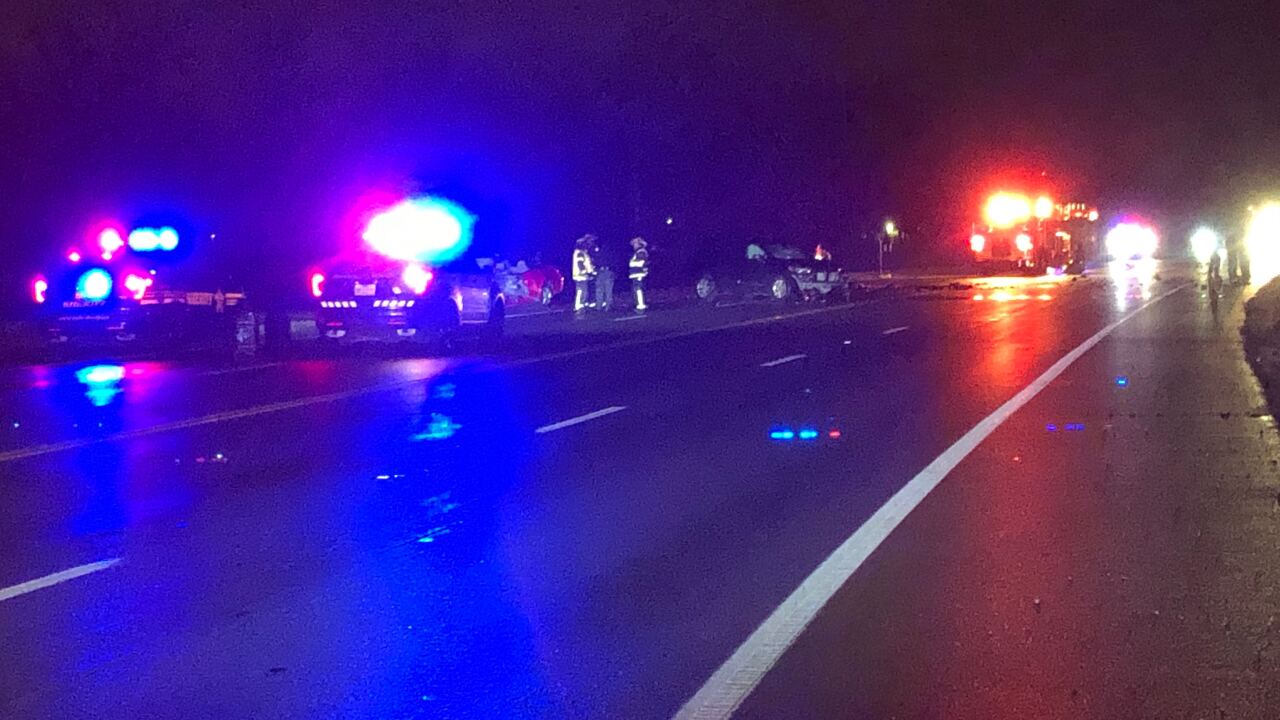 MIDDLETOWN, Ohio — One person is dead and two others were transported to nearby hospitals in medical helicopters after a three-car crash in Middletown Saturday evening.

The two people transported by medical helicopter are in critical condition, according to officials.

Authorities on scene said they believed the crash, which happened on Oxford State Road, was a head-on collision, but the investigation is ongoing.

Officials said five people total were involved in the crash.

Police have not yet identified anyone involved in the crash, or the cause of the collision.