One dead after rollover crash in Middletown 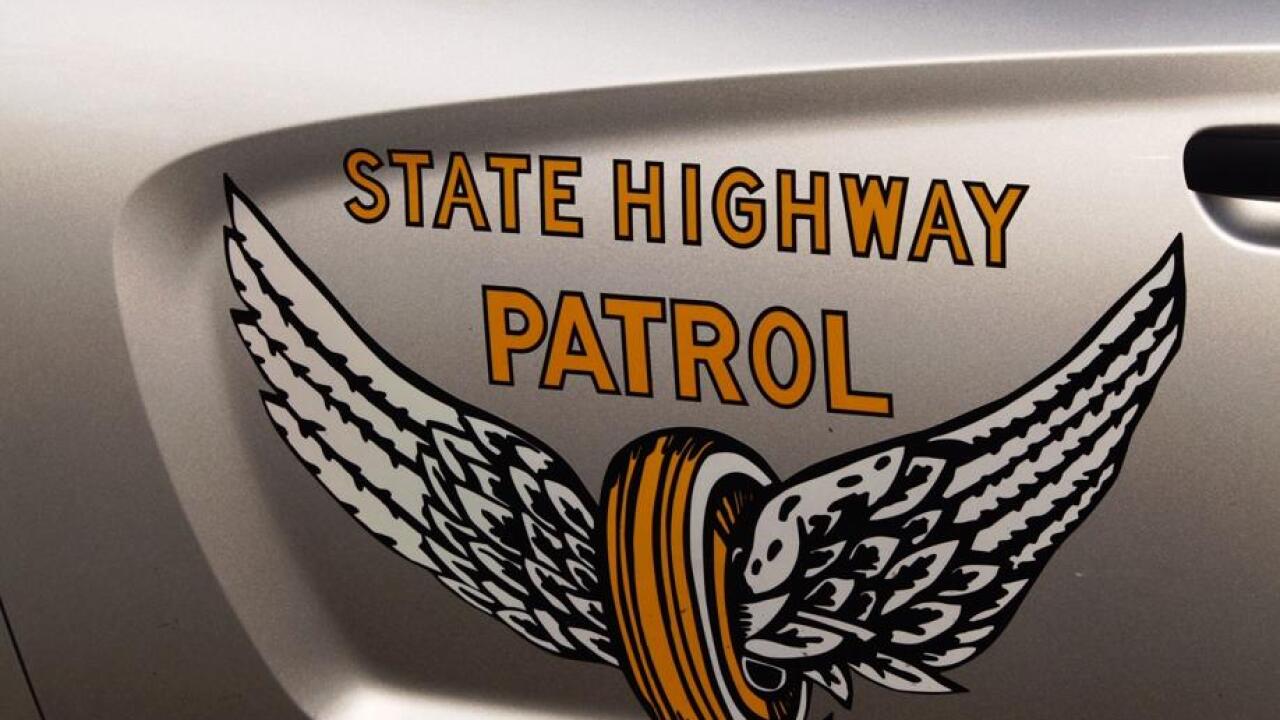 MIDDLETOWN, Ohio — One man is dead after his vehicle rear-ended another before hitting the curb and flipping, according to police.

The Ohio State Highway Patrol said as 48-year-old Michael Henderson was speeding north on University Blvd., he rear-ended 82-year-old Barbara Wiegert. After hitting her vehicle, Henderson's car drifted left and hit a curb, which caused his vehicle to flip onto its top.

He was pronounced dead at the scene.

Police do not know yet if drugs or alcohol played a part in the crash; it remains under investigation.