No indictment for man accused in Middletown shooting death 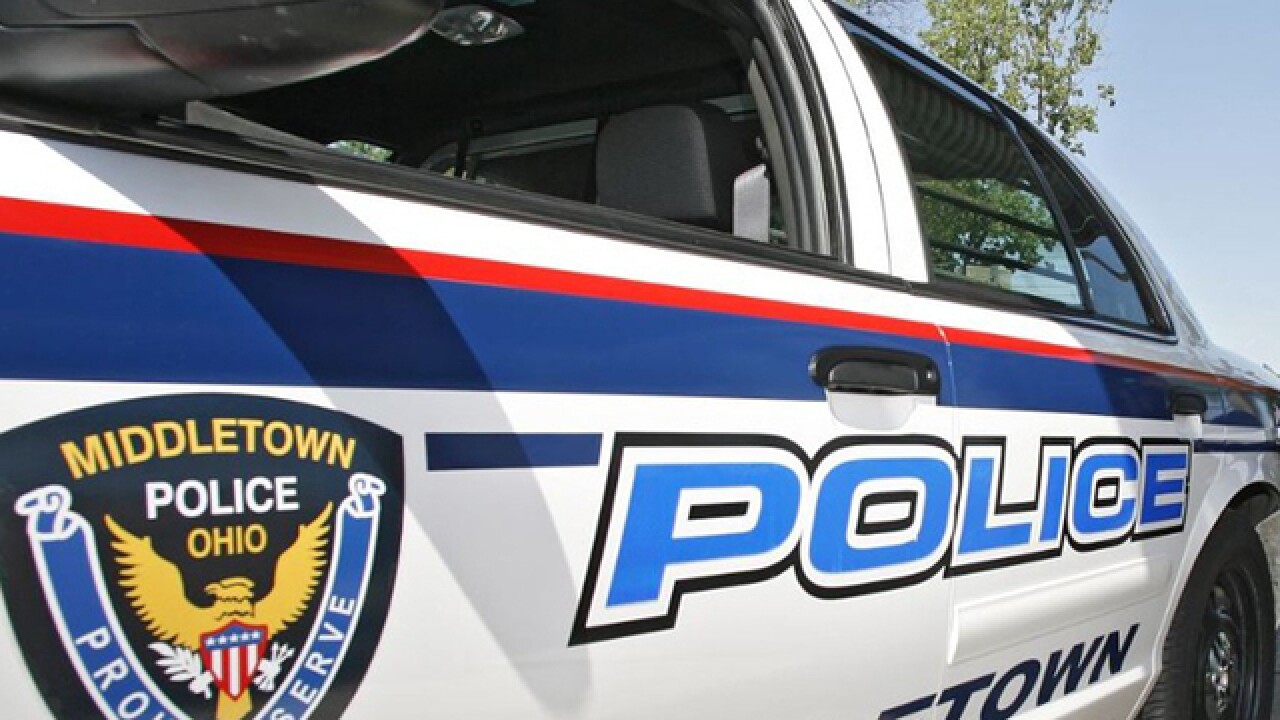 MIDDLETOWN, Ohio — A Butler County grand jury has declined to indict a Middletown man in the shooting death of a man in May, according to the Journal-News.

Jason Halcomb, 40, was charged with murder in the death of William Ray Riley on May 15 on Curtis Street.

Halcomb was being held on a $1 million bond but was released from the Butler County Jail on Tuesday after the grand jury failed to return an indictment.

Middletown police said early in the investigation that they received a call that Halcomb had allegedly shot someone in the 400 block of Curtis Street at approximately 9:09 p.m. Riley was transported to an area hospital, where he died.

Police said a theft allegedly led to the shooting. A group of homeless people had gathered on Curtis Street.

Halcomb was found by officers the next morning at a Church Street residence and taken into custody without incident.

According to detectives, Halcomb admitted to shooting Riley. Prosecutors said evidence in the investigation included elements pointing to self-defense.

Butler County Prosecutor Michael Gmoser said he could not comment on the decision of the grand jury, which is secret, but “everything we had in the investigation was presented to the grand jury. Nothing was overlooked.”

He added, “there were a lot of elements considered. Self-defense is one of them and had to be considered.”