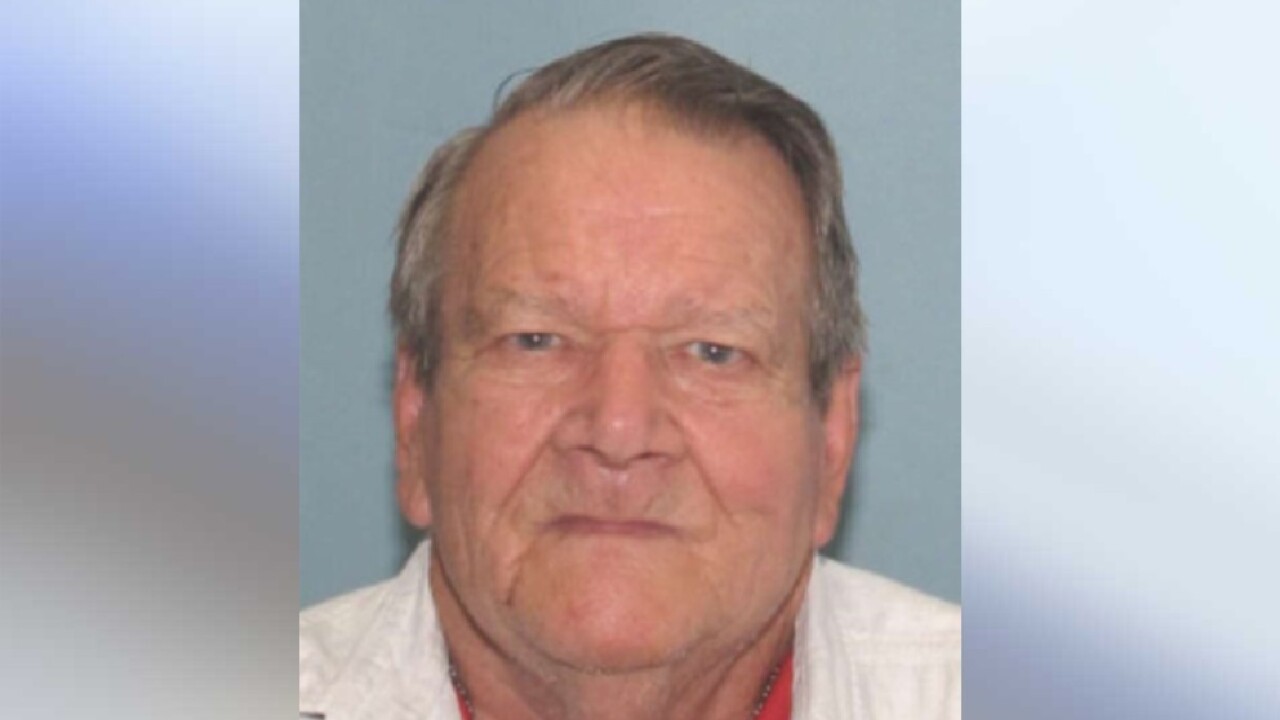 MIDDLETOWN — The Monroe Police Department has issued a statewide missing alert for a man who has dementia and may be in danger.

John Brill, 77, stands 5-feet-11-inches and weighs 218 pounds. He has brown hair and blue eyes. He has dementia and uses an oxygen tank.

Police asked anyone who has seen Brill to call 911.