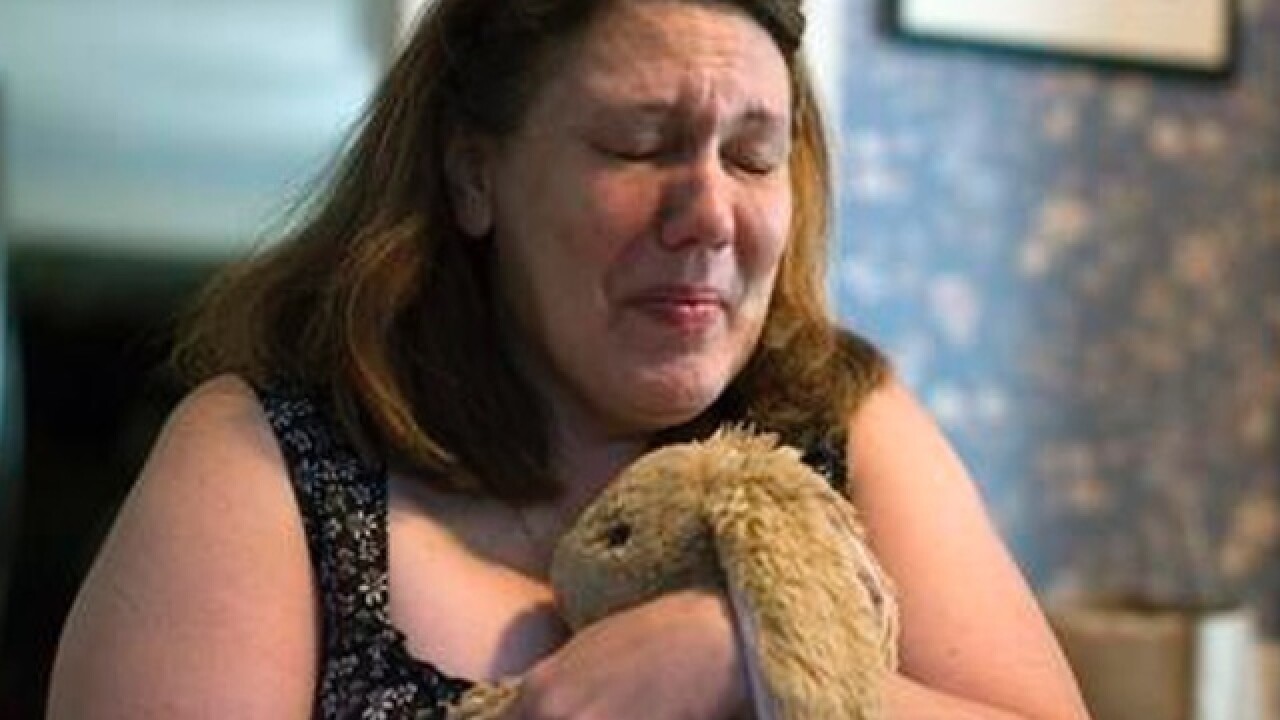 MIDDLETOWN, Ohio -- A women's magazine better known for fashion tips and makeup lessons is taking a hard look at America's opioid crisis with a special report profiling 31 women who have died because of it.

Glamour features 31 victims because it says that's how many women die from opioid abuse daily. Six of the women are Ohioans, and the youngest one was right here in the Tri-State.

Her mother, Dorothy Shuemake, told Glamour Alison loved doing hair and makeup for others to make them feel pretty.

"Ali hit several milestones early. She walked the day she turned 8 months. She tied her shoes on her fourth birthday. She was a prolific writer in elementary school," Shuemake said. "If her life had not been cut short, I wonder what other ways she would have been ahead of her time.”

Dorothy and her husband Fred Shuemake named heroin as the cause of death in Alison's obituary in an effort to draw more attention to the toll of heroin and to trigger family discussions. That toll has continued to climb, as Glamour reports that drug overdose is the leading cause of death for Americans under age 50 for the first time ever -- a fact that prompted this special report.

Just last month, Yahoo News published a special report claiming Middletown is under siege by heroin. “Everyone I know is on heroin” screamed the article’s headline, prompting Middletown Police Chief Rodney Muterspaw to respond by calling the coverage negative, brash and misleading.

In another corner of the Tri-State, Vice News recently profiled Kentucky's first police department to hire a full-time social worker to help it deal with people addicted to opioids. Read that report on Alexandria's approach to the heroin crisis at the website here.

Visit WCPO.com/heroin for more of our coverage of the Tri-State's heroin crisis.