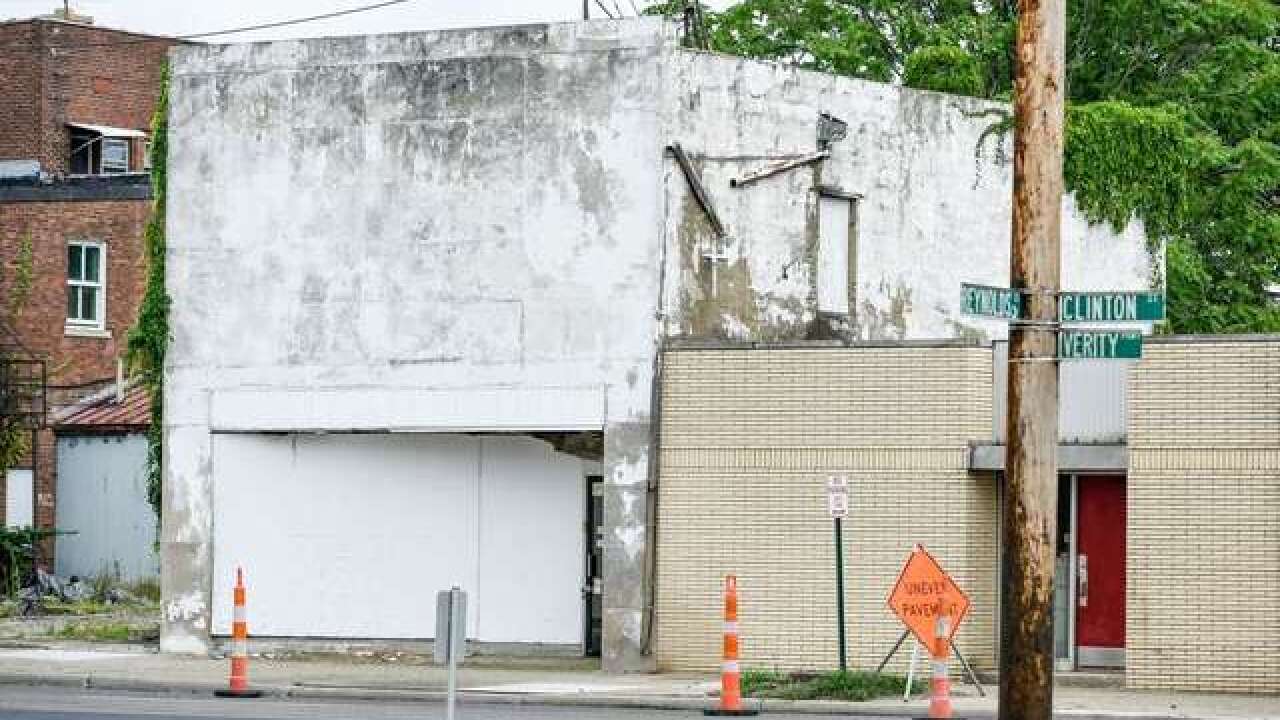 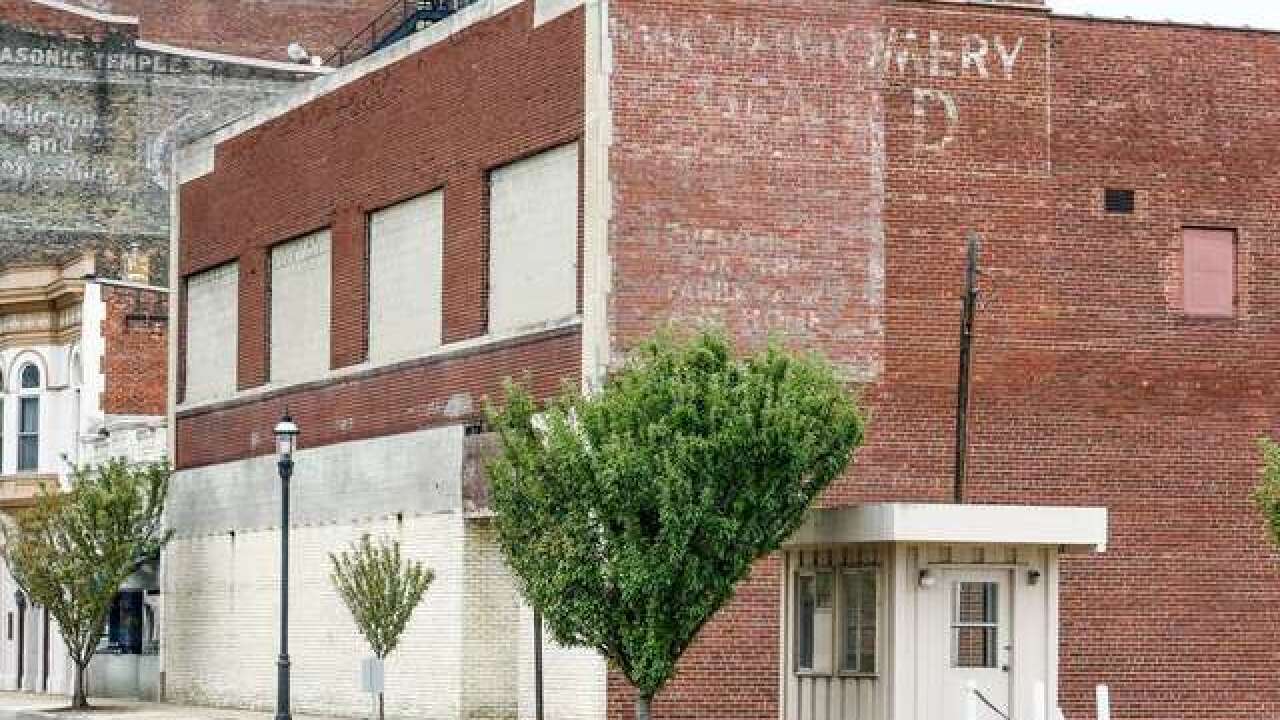 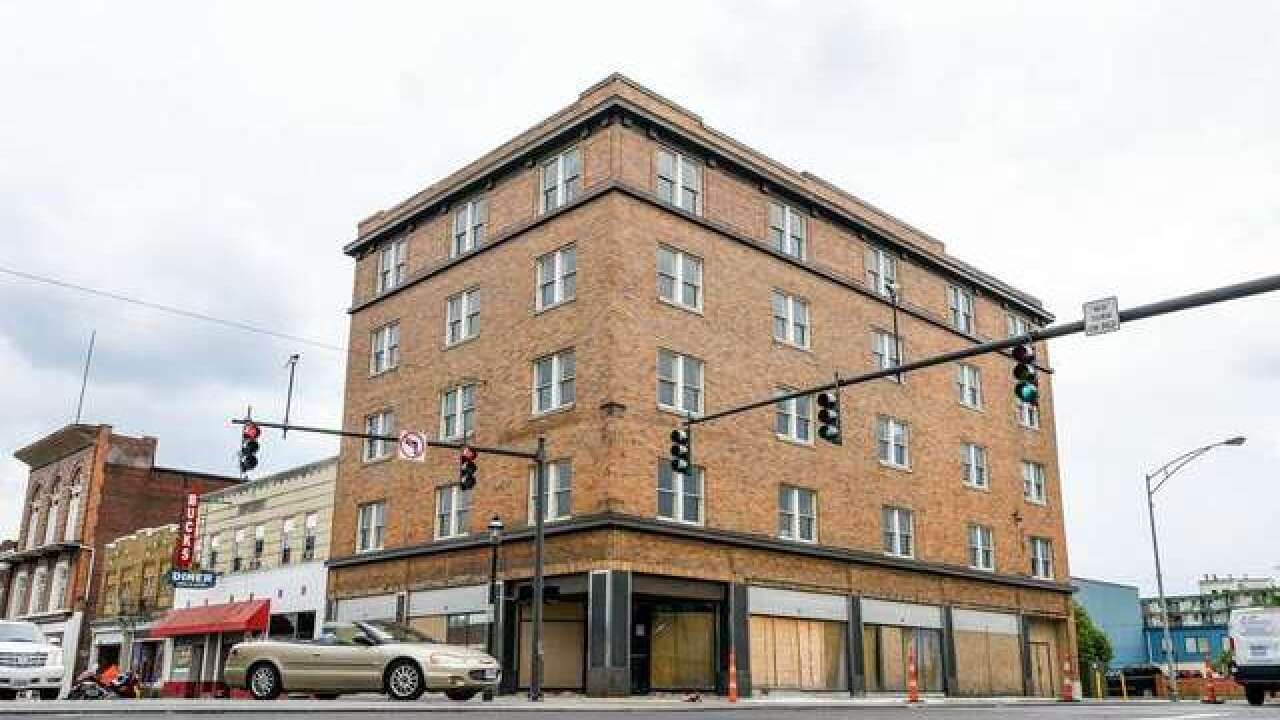 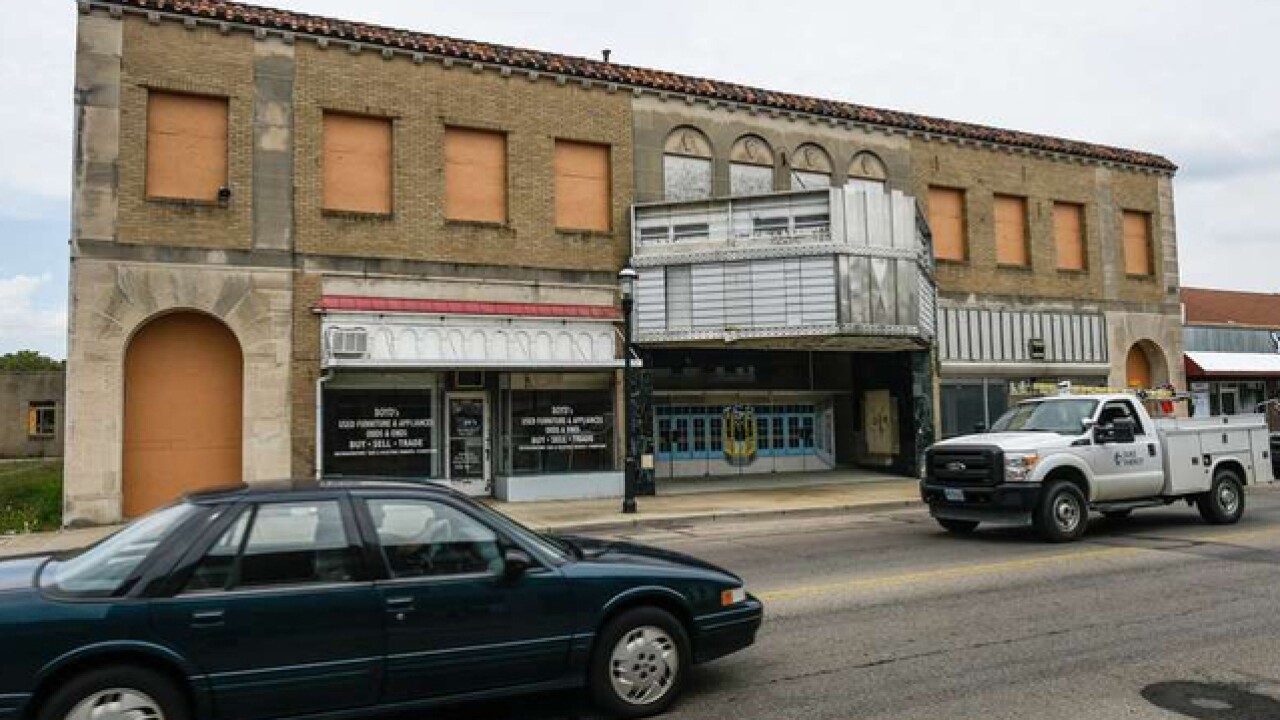 MIDDLETOWN, Ohio — Developers are being sought for four Middletown properties in an effort to create new business opportunities, according to WCPO's news partner The Journal-News.

The city is seeking proposals for:

The city’s goal is to redevelop the properties and repurpose them for other business opportunities, according to Jennifer Ekey, the city’s economic development director.

She said the bid solicitation for the buildings was the result of a recent Journal-News article about buildings owned by the city and a question raised by a city council member about what properties were available.

“We have buildings that we’re responsible for,” Councilman Dan Picard told the Journal-News. “By moving forward with (requests for proposals), we can do something with them instead of waiting for someone to do something to get them off our books.”

The four buildings were acquired at no cost by the city either by donation or forfeited to the state and then sent to the city, City Manager Doug Adkins said.

The online property record was not clear about the building at 1200 Central Ave.

“We’re interested in seeing these buildings reused,” Ekey said. “About two dozen people have called about those buildings. That tells me there is some interest in them.”

Eke said the city has solicited bids for the demolition on the Studio Theatre, which has two demolition options: to completely demolish the building or demolish the rear section or theatre portion and keep the facade.

The Studio Theatre will be open for viewing from 3 to 4 p.m. on Aug. 31 and Sept. 14. Proposals for this property must be completed and submitted by Oct. 3 to be considered. Anyone who wishes to submit a proposal must attend one the scheduled property viewings, according to the city.

The properties located at 1200 Central Ave., 19 S. Clinton St., and 24 N. Main St. sites will also have viewing dates and times available, and the city will be accepting completed proposals on a rolling, quarterly basis until a proposal is selected for each site.

The first property viewings and deadlines are scheduled for 1 to 3 p.m. Aug. 31. Proposals for these properties must be submitted by Oct. 3 to be considered.