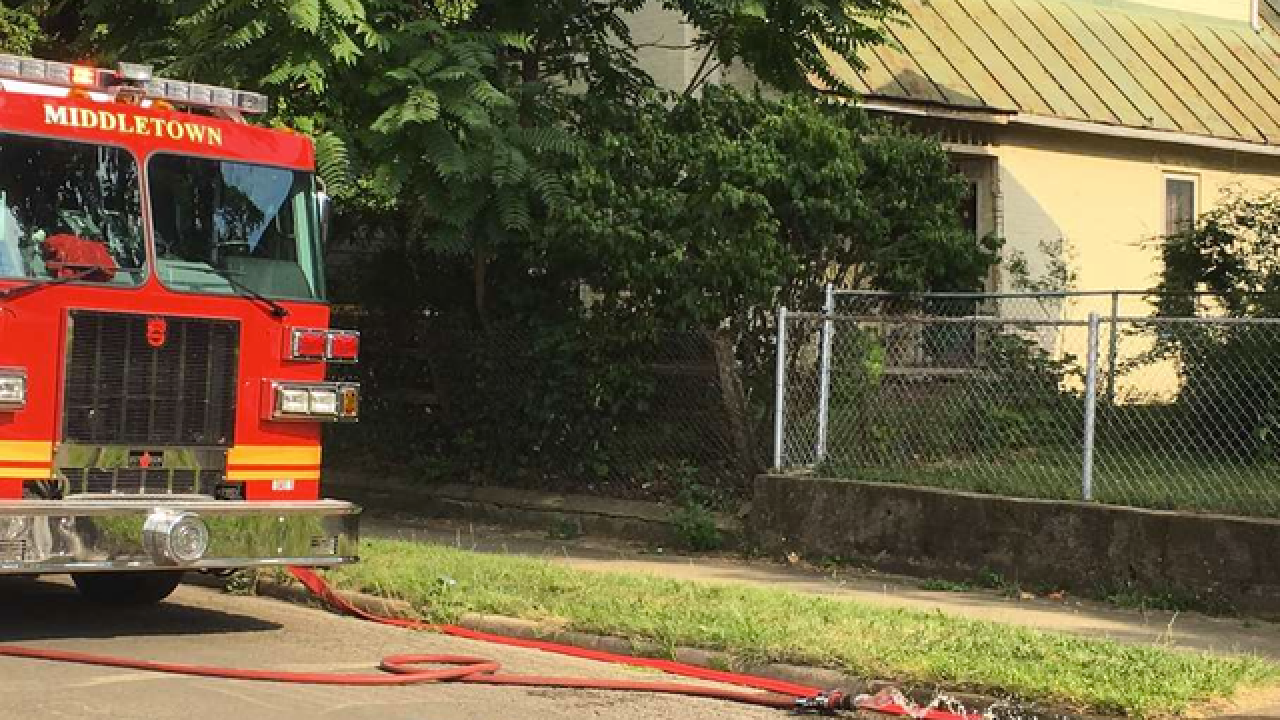 Courtesy of Journal-News
<p><span style="color: rgb(68, 68, 68); font-family: Arial, Helvetica, sans-serif; font-size: 12.0012px; line-height: 14.4014px;">A Middletown fire engine is diluting raw sewaged that was pumped out from the basement of a home in the 1500 block of Woodlawn Avenue Thursday afternoon. Police are executing a search warrant at a residence there. Photo by Rick McCrabb of the Journal-News.</span></p> 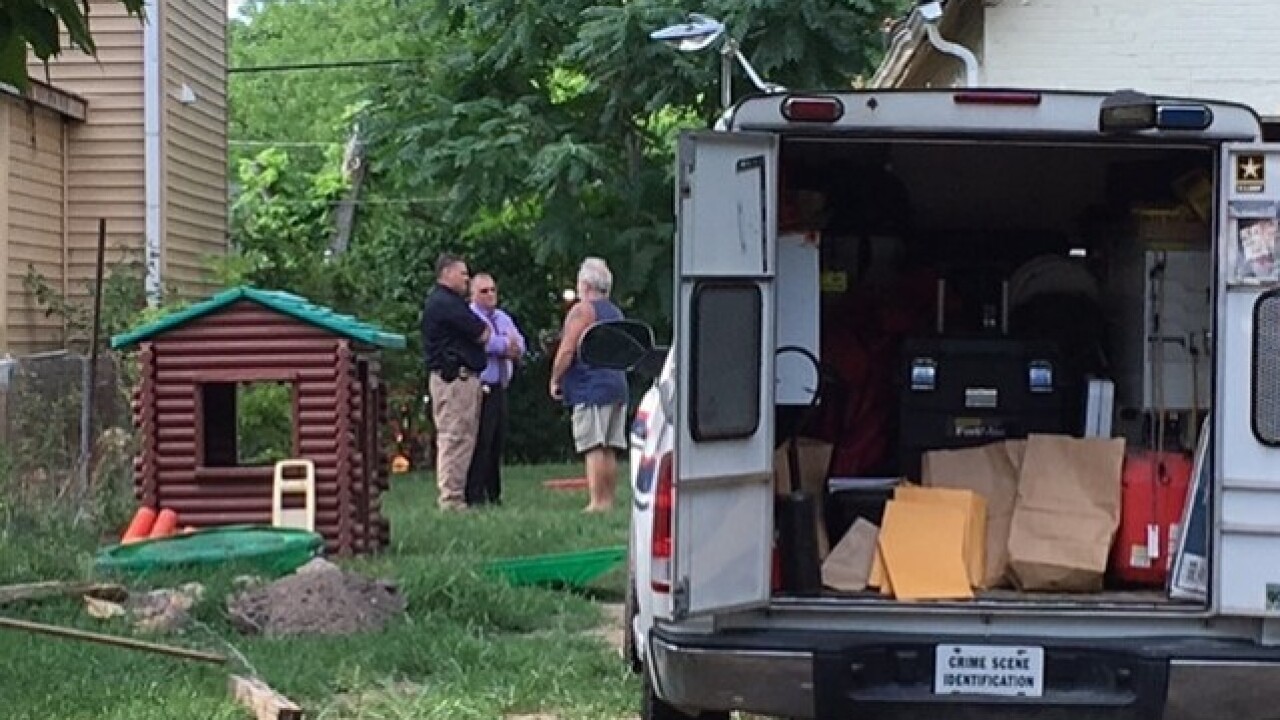 MIDDLETOWN, Ohio — Middletown police have executed search warrants at a residence in the 1500 block of Woodlawn Avenue late this afternoon, according to Lt. Jim Cunningham and the Journal-News.

He would only say the search warrants have something to do with a criminal case and declined to elaborate.

A company has been hired to pump raw sewage out of the basement, and the sewage is being dumped onto Woodlawn Avenue. A Middletown Division of Fire engine crew is adding water to the raw sewage which is draining into a sewer at the corner of Woodlawn Avenue and Baltimore Street.

Neighbors said at least one person was arrested, though police would not confirm that information. There are several police officers and detectives in the backyard of the residence.

This is a developing story. The Journal-News is WCPO news partner.