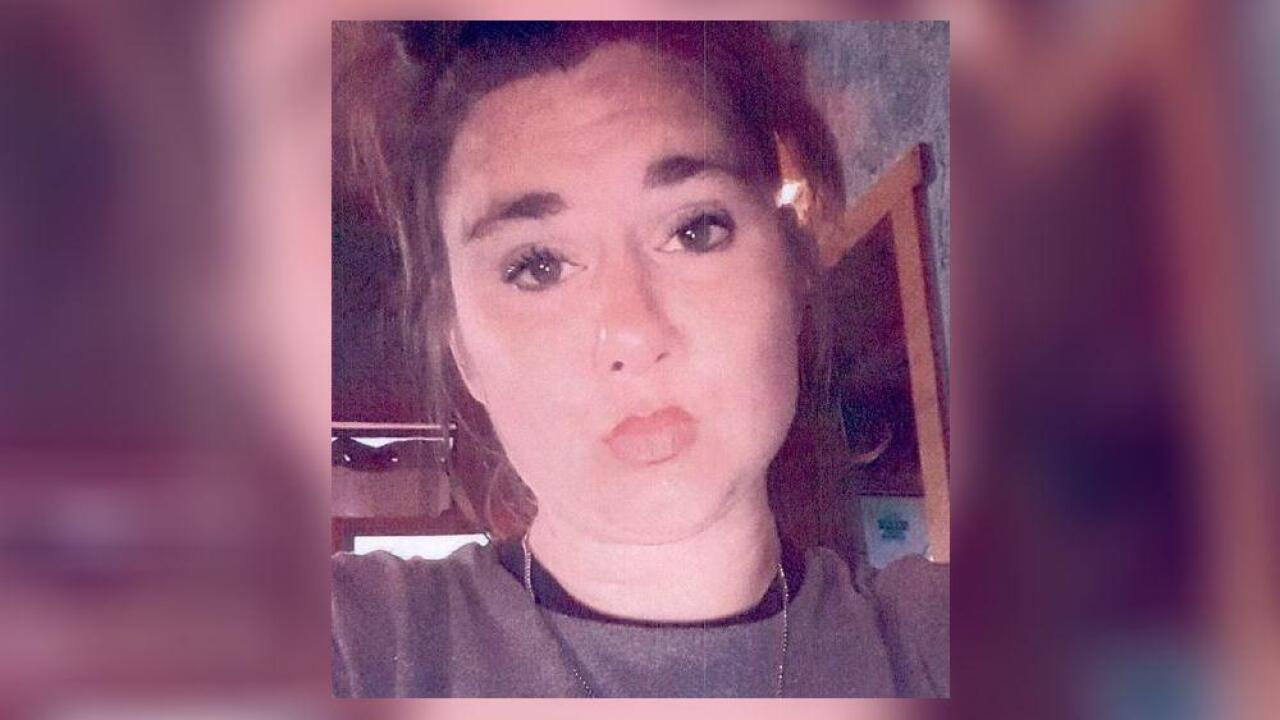 MIDDLETOWN, Ohio — Middletown police are looking for a 33-year-old Middletown woman who was reported missing in October, according to the department’s Facebook page.

Brooklynn Short is described as a white female, brown hair and brown eyes, 5-foot-7, 140-160 pounds. She has high cheekbones and a large dimple on her chin. She had blue hair at the time she was reported missing, police said.

On Nov. 21, Short’s mother made a missing persons report with police. She told police no family member had seen her daughter in about one month and that was out of the ordinary. She said her daughter is homeless and has a history of drug use and prostitution.

The Journal-News is a media partner of WCPO 9.