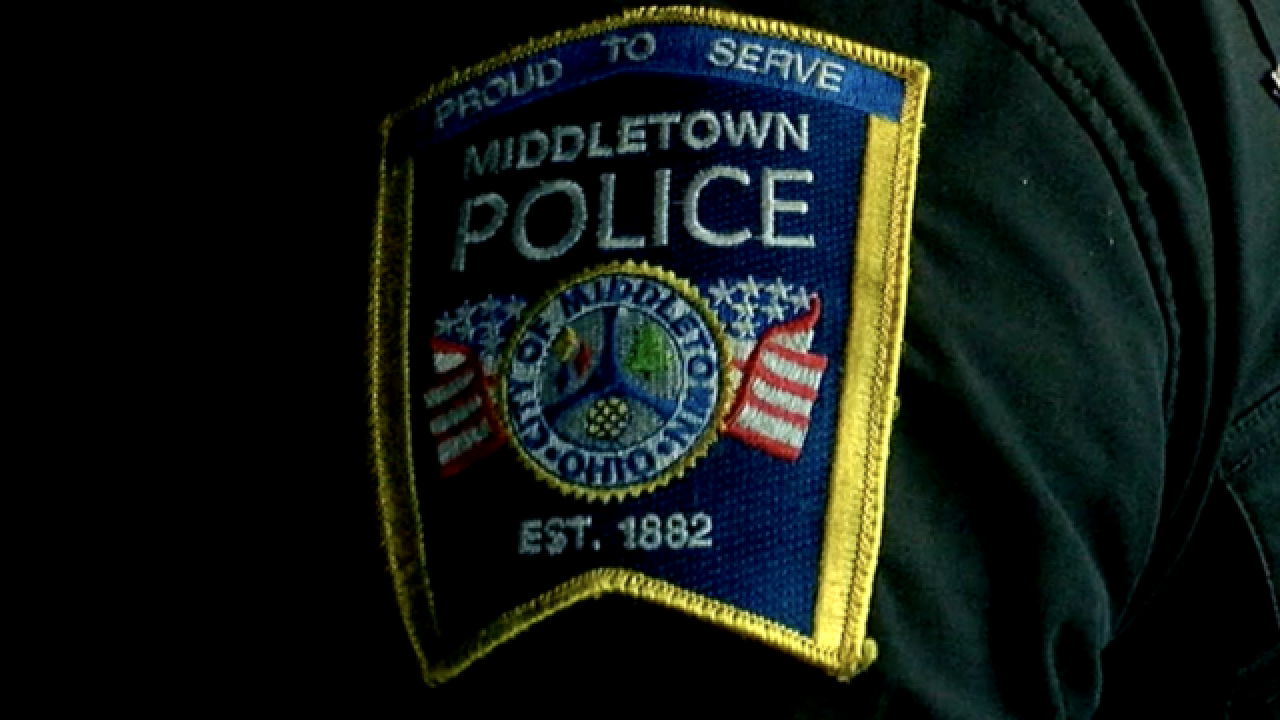 MIDDLETOWN, Ohio — A Middletown man was shot and killed Monday night in his home, and police are searching for a person of interest, according to the Journal-News

Police were called to the 1400 block of Yankee Road at 7:44 p.m. and found John Booker, 36, seriously injured from gunfire. He was transported to a local hospital, where he later died.

Early Tuesday morning, Major Scott Reeve said detectives are looking for a person of interest in the killing, Dhameer Haamid Scott, 24, of Prospect Avenue in Middletown.

Scott has a distinctive dollar sign tattoo on the front of his neck, according to police. Anyone with information about his whereabouts should call Middletown police at 513-425-7700 or Detective Steve Winters at 513-425-7786. Police said Scott should be considered armed and dangerous and not approached.